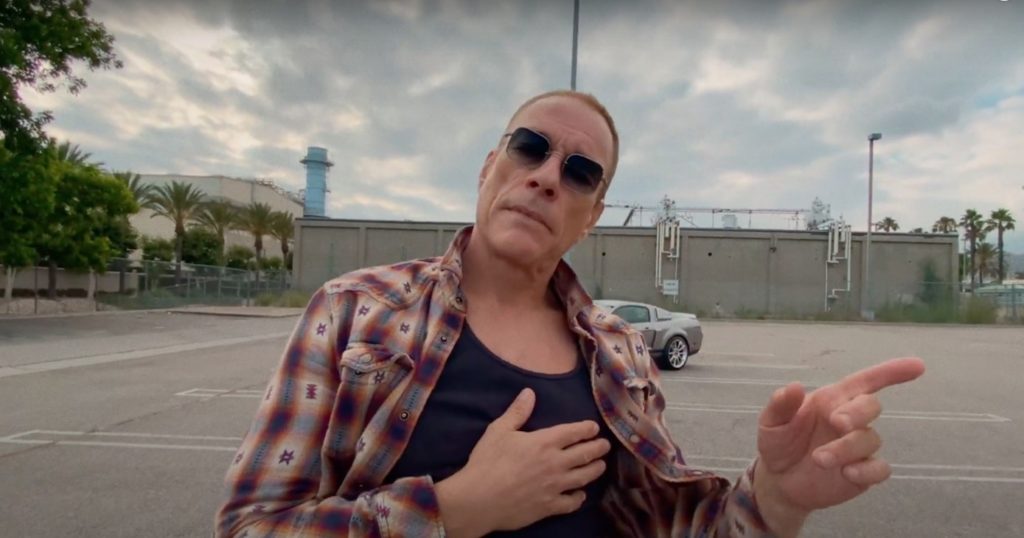 French Indie-pop duo, AaRON has revealed the rad new cinematic music video for their single, “Ultrarêve,” featuring none other than the global action movie superstar, Jean-Claude Van Damme. Yep, you heard that right. And it’s just as awesome as you think it is. The track is lifted from the group’s upcoming new album, Anatomy of Light, which drops on September 18th.

So, how’d the video collaboration come to be? Well, according to a recent press release, “[t]he band received an email from Jean-Claude Van Damme himself who expressed being a fan and inquired about collaborating on his forthcoming feature film project. This led to a conversation about the band’s new album and the birth of a friendship.”

The group shared, “Jean-Claude came back to us to tell us how much this song meant to him. He offered to film the video himself in Los Angeles in an unprecedented setting, calling on his daughter Bianca to direct. The ‘(ultra) dream has become the (ultra) reality’.”