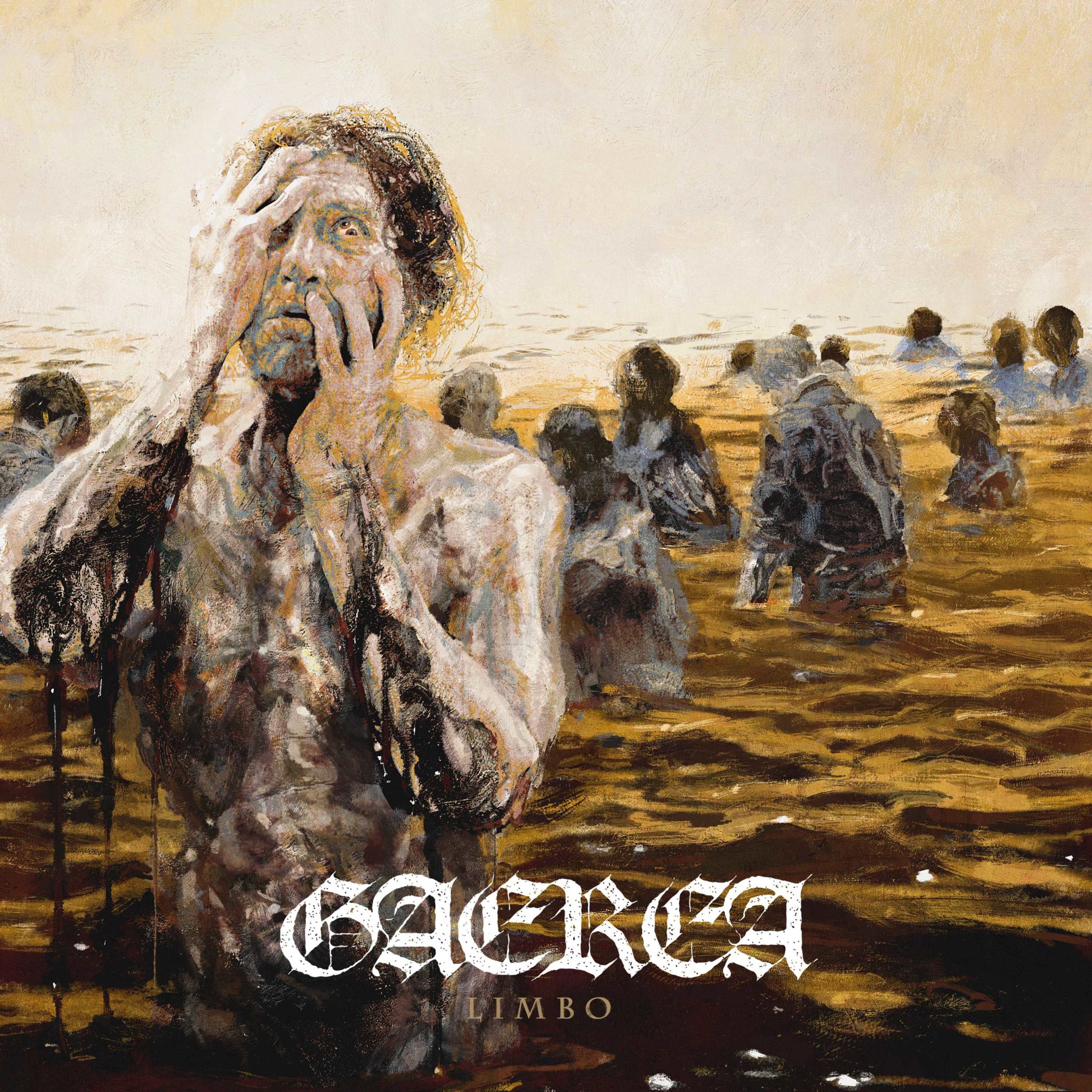 Sometimes, when describing an album, you rely on comparisons and likenesses, drawn-out descriptions of moods evoked and memories conjured, coupled with sensory associations and all tied together with flowery verbiage. But then, on the other hand, you sometimes strike it lucky, and can summarize the entire proceedings in one word. In the case of Portugal’s Gaerea, and their latest album, Limbo, it’s definitely the latter – and the word here is intensity.

Sure, I could carry on about the ‘anonymous legions’ visual spectacle a la Mgła or Uada; I could make a connection with the wild fervour of Watain or Marduk; I could match the quasi-ritualistic flavour with that of Mephorash – and I could do all this at great circumlocutive length, but it would all just end up at the same point: intensity. The simple, no-holds-barred, vitriolic intensity with which Gaerea confronts a listener, making them question their preconceptions about what contemporary black metal is, or about what it could be that makes this group of young men so damn angry.

“Null” is a well-deserved appellation – the isolation and emptiness leaking from this bleak slab of fury are some of the most authentic emotions recorded in black metal as we know it.

And it isn’t just anger. The dissatisfaction and despair that have coloured so much of 2020 are prophetic if you consider when the album was recorded – long before COVID-19 dared rear its ugly spiky surface proteins. The nihilism and misanthropy that taint Limbo in its entirety are so convincing it is hard to believe that this is the creative product of a developed, peaceful nation – not some war-torn, struggling backwater peopled by terrified, cornered tribes blindly slaved to superstitious tradition. This is the voice of protest music today – arguably making Gaerea the Joan Baez or Bob Dylan of the 2020s.

The net result of Limbo, given all this, is still that one, simple word: intensity. Intensity of musicianship, of emotional content and of expressive delivery. And this is best exemplified – to my mind – in “Conspiranoia.” The intelligent wordplay, so indicative of the times we live in, through to the cinematic scope and texture, make these nine minutes feel like hours. Painful hours, yes, but delightful, too.

The official description from Season of Mist labels Limbo as ‘cathartic black metal,’ and, for a change, a made-up genre classification is right on the money: the emotional release that Gaerea create is the true hallmark of Limbo and what’s going to cement this album in listeners’ minds for years to come.

The Watain comparisons, both in the name and musical vigour, are aptly illustrated in “To Ain.”