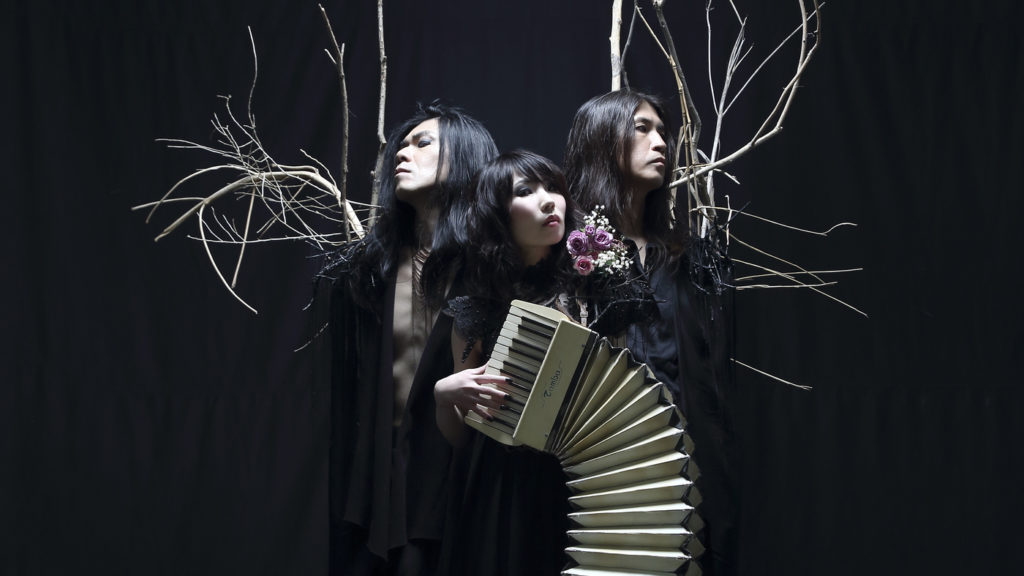 Japanese trio, Boris continues to promote their just-released new album, NO, and now have also unveiled a dystopian music video for their single, “鏡 -Zerkalo-.” The clip’s visuals were compiled by producer Yoshiki Shimahara (he handled CGI for the film Shin Godzilla), with direction and editing by fangsanalsatan & Ryuta Murayama (foodunited.).

Of the video, the group simply commented, “The song as a mirror that reflects this world.”