As ageing, jaded rock stars continue to announce that “rock is dead” while clinging desperately to some semblance of relevance, bands across the globe are keeping it very much alive. Blues and rock n’ roll are two genres that go together like Les Pauls and humbuckers, and Toronto native James “Jim Dan Dee” Stefanuk is most definitely here to stay. With a lineup completed by Justin Goran (bass), Shawn Royal (drums) and Jason “Bobby“ Sewerynek (saxophone), Jim Dan Dee’s influences span even broader, with soul, country and Motown all playing key parts in the group’s sound.

With new single “All I Wanna Do“ full of that Motown groove and bouncing soul, the Jim Dan Dee live experience promises to be better than ever, and with a new album (or two?) already planned for later this year, now has never been a better time to jump on board. You can find Jim Dan Dee on all digital platforms including Spotify and Apple Music.

Recently, PureGrainAudio caught up with Jim himself to discuss his love of music.

Check out Jim’s latest song if “All You Wanna Do“ is full of Motown groove:

There are generous amounts of both rock n’ roll and blues in your sound as well as country and soul. How did the band come into existence and what are your key influences?

James “Jim Dan Dee” Stefanuk: The blues and rock n’ roll gave birth to everything I have ever listened to. I have always wanted to play guitar but never had one until I was 14. I got my first summer job on a horse farm and bought a Les Paul copy from my art teacher with the money I made. I discovered Stevie Ray the night he died… my clock radio played SRV all night and I fell in love with his sound and unbelievable skill. Early influences were Colin James and Jeff Healey, both of whom can rock pretty hard at times. Country is just twangy blues and rock n’ roll is blues with screaming, and I love it all. The band is into all kinds of genres, but we study the masters whenever possible.

There’s plenty of saxophone throughout your music courtesy of Jason (“Bobby“ Sewerynek), which really gives your sound a strong additional element that you don’t always hear in blues or rock n’ roll. Did you always envisage the saxophone being a key element in your sound?

Jim Dan Dee: “For sure. Growing up in the ‘80s I sang along to every song on the radio, usually while sweeping up my dad’s shop. Music those days was loaded with saxophone, from Tears for Fears to Colin James’ ‘Five Long Years.’ A lot of the hook lines were played on the sax. So I guess, when I write a song, those kinds of lines have always come to mind and I have a soft spot for some sax. Pink Floyd is another example… the sax solo in ‘Money’ is a real climax. It doesn’t always have to be a blazing guitar solo. We are very fortunate to have Jason’s horn in the band. He comes from a musical career of big-band shows and convincing him to play in a poor but upcoming blues band was daunting. But he is super committed to the cause, and has been a pillar since the band’s inception.“ 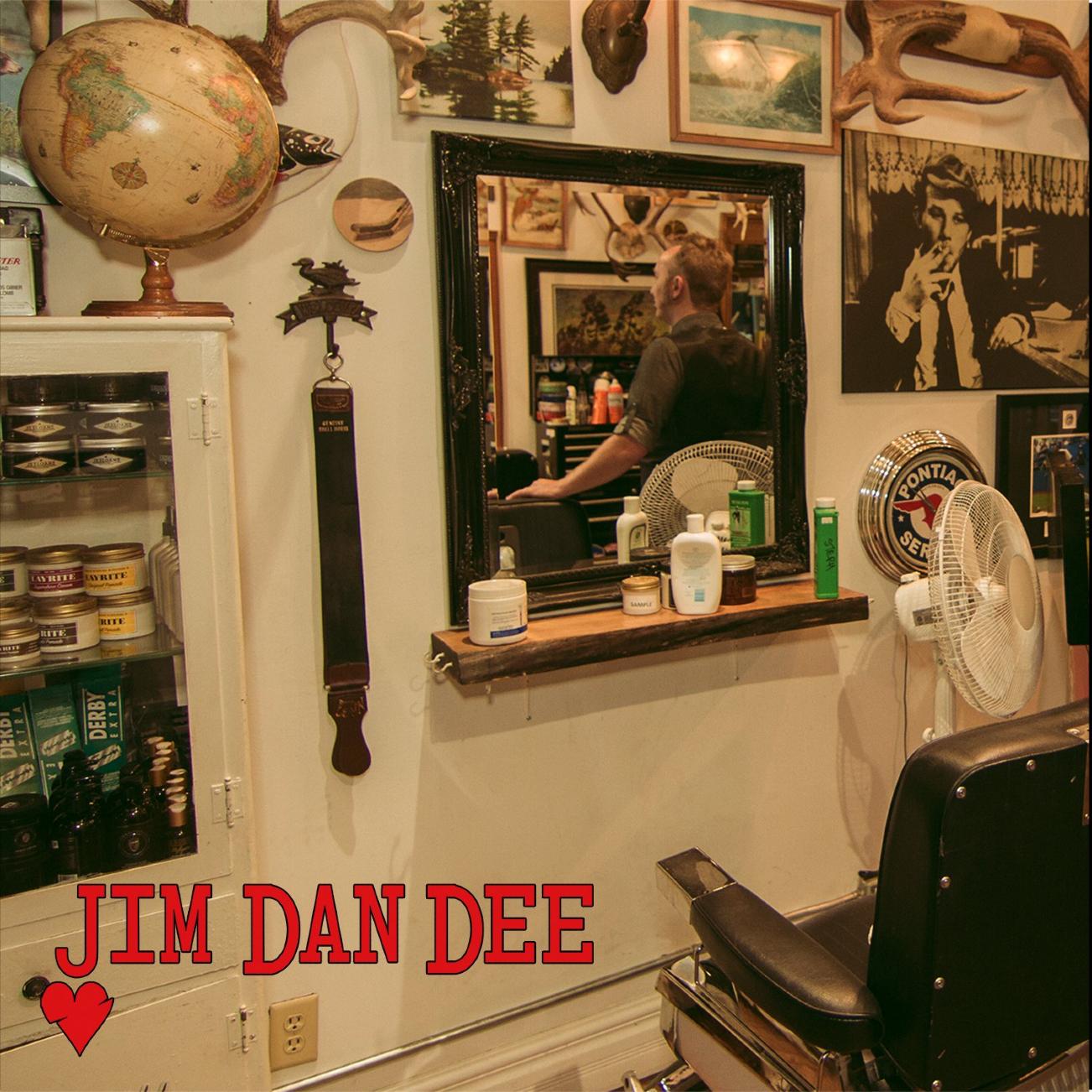 You recently mentioned that you’ve got a lot of new material waiting to be finished off and recorded, so much so that you hinted at a double album, with a clean side and a dirty side. I think the idea could work really well as your sound incorporates both of these. Is this something you’re still considering?

Jim Dan Dee: “It is in the works. However, the subject matter has changed slightly… you’ll have to wait and see. I can tell you that the current working title of the first album will be Us. We are still plowing through the songs. In the meantime, we have released a brand new single, ’All I Wanna Do,’ which is a real driving Motown song that we love to play live. It’s a fan favourite that we just had to record. I have the best kind of songwriting problem; I can’t stop writing. My phone is filled with hundreds of song ideas. So the band is sifting through and will start eliminating the ones that we don’t find absolutely exceptional. But there is so much material to review, and we play live a lot, so realistically album release will be fall or winter this year.“

It seems as though you really enjoy the live experience. Do you try and play live as often as possible? Are there any bands you’ve played alongside recently that really impressed you?

Jim Dan Dee: “We live to play live, there’s no question. After five years of gigging in this band, we are still refining and honing our stage show. It’s a creative challenge to do new things on stage while retaining who you are so it doesn’t come off as fake. I could never get into some rehearsed banter or telling the same old story in between songs. If you can’t be genuine or at least embody the character you have deemed your ‘show’ self to be, it’s time to retire. We aim to never stop improving and give our fans everything we’ve got at every single show.

Every band we have played with impresses me. They may not all be my cup of tea, but it takes guts to go up there and play your heart out for people. Keep going to shows, and keep playing. That’s the heart of rock and the blues.“

Do you think blues and rock n’ roll are just as alive in 2020 as they’ve always been?

Jim Dan Dee: “The pie is definitely smaller, as there are so many new forms of music out there now that have been manifesting over the last couple of decades. And there’s the streaming thing now which sucked all the money out of the ‘getting signed’ dream for rock n’ rollers. But is it as alive? HELL YES. It has to be. Even the pop world recognizes Rock legends as being very high in status. Kids are still learning and discovering rock and blues, old and new. There’s an insane amount of talent out there that is immediately accessible thanks to the internet. Guitars are not only popular but matter to our consciousness and identity.

Like all genres, things will sneak through, but the true glory days are gone for sure. It’s like a gold rush. You aren’t going to see the latest Benny Goodman Big Band rise to popularity; that genre had peaked long ago. Same with the blues, and now with rock. But it still gets played, all of it. Sometimes a real cool song will peak through, gain popularity and become a new classic in an old genre. Rock and the blues are totally alive; you can catch cats playing live in clubs every day of the week in any North American city. You can take lessons, rent or buy equipment, hear it in the movies. It’s left an indelible mark, as has jazz, the blues, hip hop, Motown, etc, etc… MUSIC is alive and well. So long as that is the case, our hearts and minds will be better for it.” 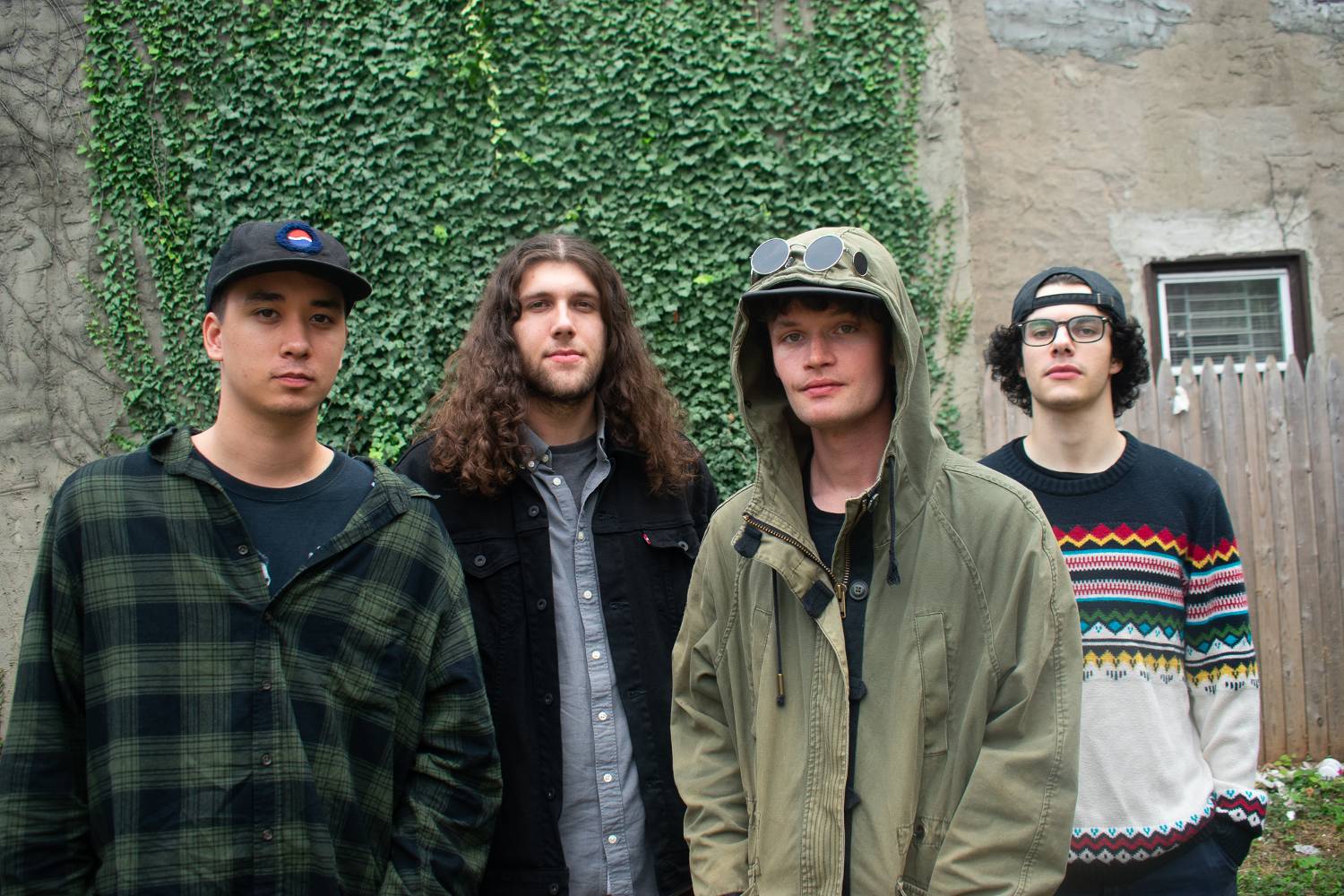 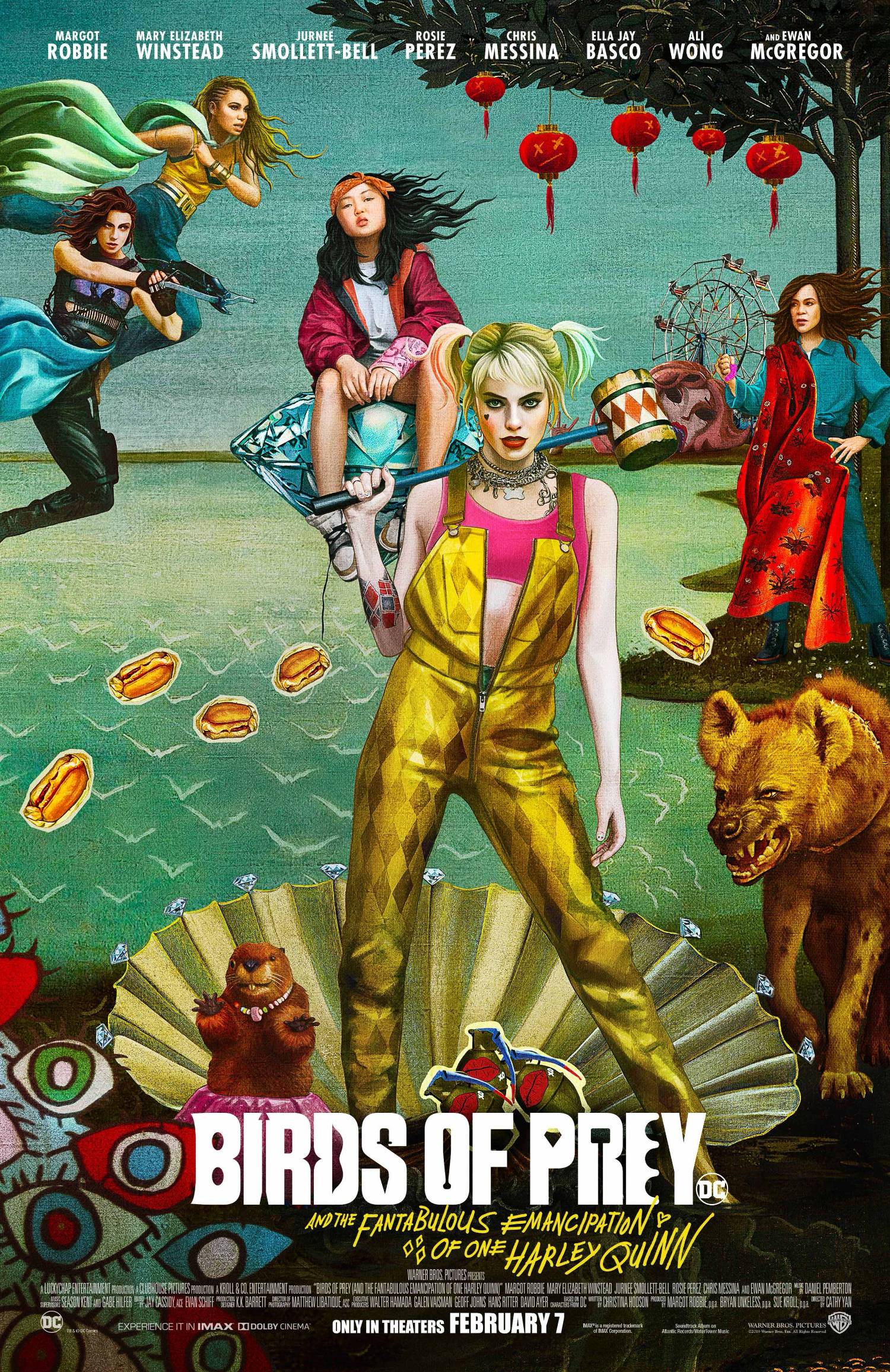 Birds of Prey (and the Fantabulous Emancipation of One Harley Quinn) (Warner Bros. Pictures) [Movie Review]