Trapped in a Mercedes going 140 MPH down the PCH between Ventura and Venice, Shake the World is my soundtrack for picking up wiggling bootie along the way before making a pit stop at the Sunset Marquis. Tripping over the bar doormat I discover Black Swan, a badass, brand spanking new band consisting of Robin McAuley, Reb Beach, Jeff Beach and Matt Starr that has a slick consistency of the glamour days of the Sunset Strip. Pilson, known lately for holding down his own in Foreigner, recorded the album at his studio and the guy is a true bandleader and commander with no shade thrown at the other gents.

“Shake the World” sends me reeling back and “Make it There” has a sprinkle of an adage to this moonlight daydream. It’s all about the big hooks and the chorus that everyone loves. It’s hair metal, and I hate to use that term because it’s just lock, stock and barrel rock and roll, but this definitely has that aura of some heavily used Aqua Net hairspray.

“Johnny Came Marching Home” is one I originally overlooked, but, in hindsight, it’s something a lot of us take for granted. Our brothers and sisters go through hell and back to protect our country, and what they face when they get home, and this song about them is priceless. So let’s buy them a couple of beers and a double shot paired with good conversation before heading out on this poontang highway.

“She’s on to Us”: been there, done that. Better pull off the road and hide the car on Mulholland Drive and throw my cell phone into the neighbour’s swimming pool while Reb Beach kills it on the lead guitar. I love to be in love, but it’s a hard game to play. So many give up too easily as in “The Rock That Rolled Away“ with its affectionate monster guitar hook up.

Some of us have aged gracefully since the ‘80s, including Black Swan, and I don’t want to pigeonhole this assemblage, but I can say that when I crack a cold beer it still tastes the same with this release no more than any other record I’ve collected. When I want something on vinyl, it holds a very high standard in my heart and record collection; I would file this one right between Cinderella and Skid Row.

But alas, I jump back in that Mercedes and continue to cruise down the highways of life searching for that elusive one. “We are so divided it’s killing me why does everyone’s pain turn you to stone are you really afraid you’re going to end up alone.“ Shifting into fourth gear, I floor it down the California coast drinking, driving and smoking a big ol’ J with a convoy of cops on my ass, but still “We Are United.“ You gotta read that last little bit with the voice of Matthew McConaughey ringing in your head. Bottom line, Black Swan are doing fine.

Who knew a “Big Disaster” could sound so sweet. 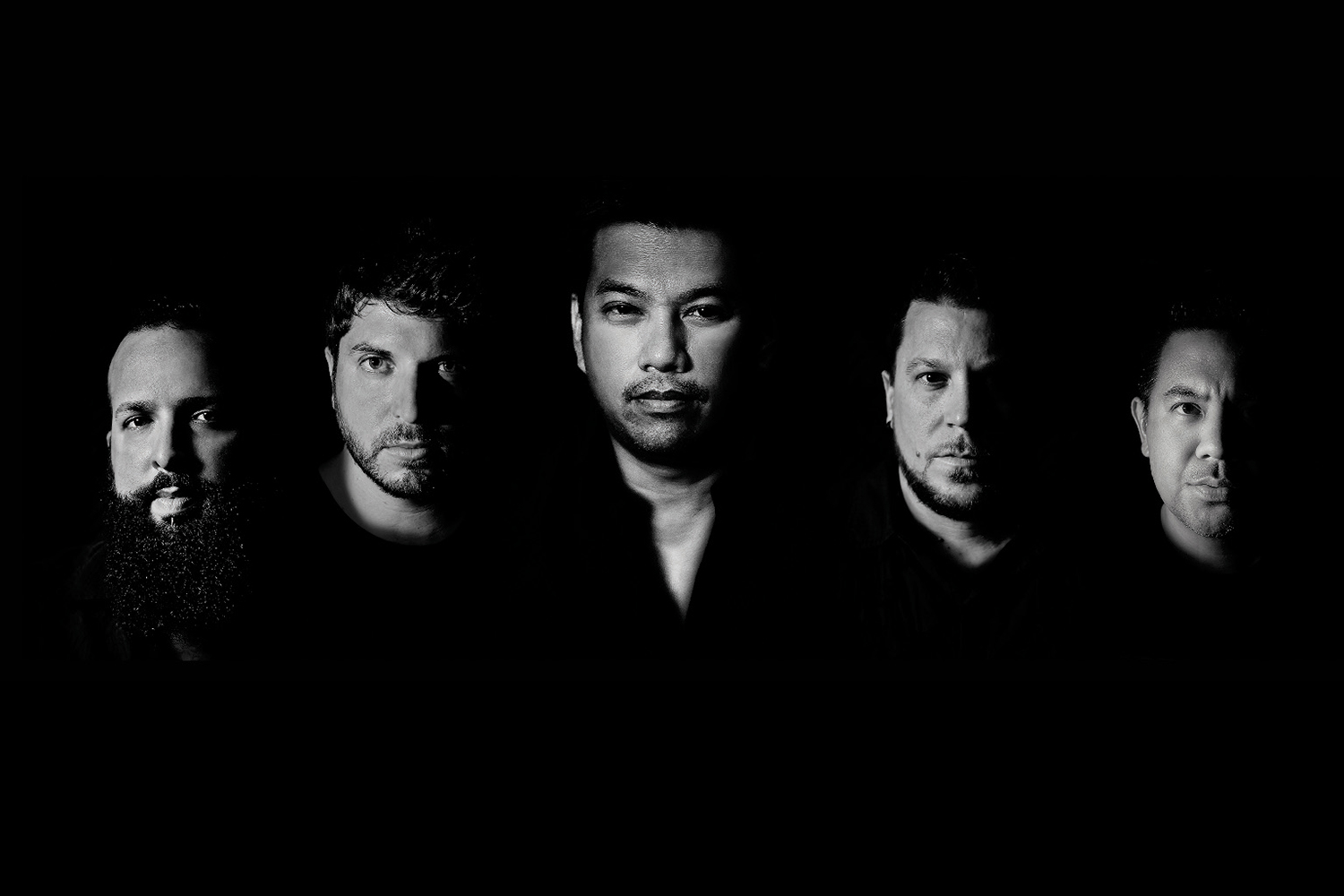 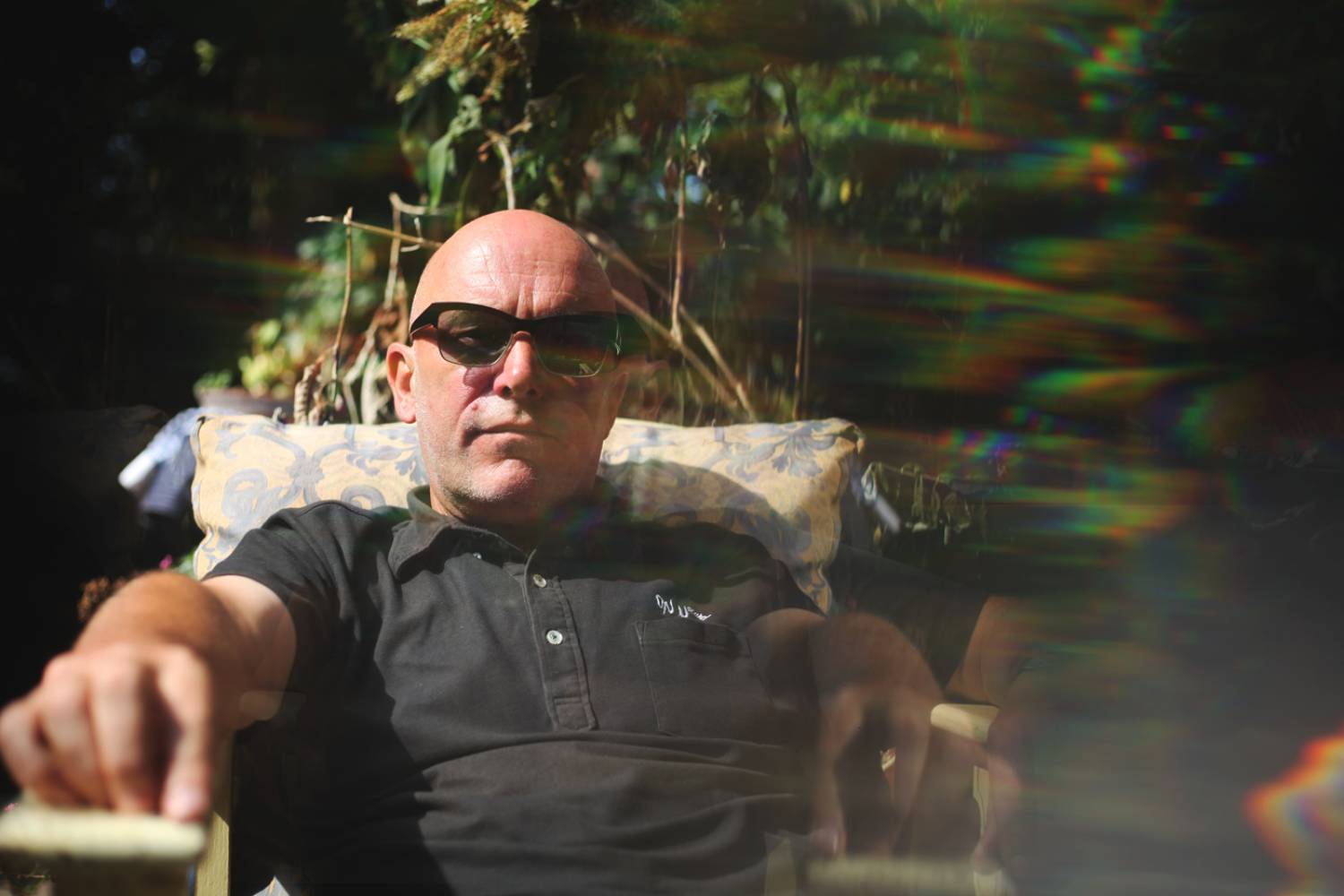