“Lifeline”, the new single from Florida rock band Hope Darling, has already been causing a stir outside of the usual rock circles due in part to being featured on Spike Lee‘s Netflix show She’s Gotta Have It.

Talking about “Lifeline”, Gabe Sanchez, writer and the lead vocalist of Hope Darling says: “”Lifeline” is a song about wanting to belong and feel connected physically and spiritually with someone or something greater than yourself. The inspiration came after watching the foreign film Wings of Desire which was later remade into the USA film City of Angels. After watching the film I thought to myself if I was the angel that gave up my immortality for love and then lose that love would I still have that ‘lifeline’ to God?”

Rising from the Tampa music scene, the five-piece gathered a broad range of influences over time, playing shows and taking on-board inspiration from Rock as much as Blues, Classical, Reggae and even Hip-Hop.

2019 saw the band head back into the studio, to record and prepare their new EP release, released in January 2020. For more information on the band and the single, check out their Official Website.

Now the band have released a video for the single and you can check out our premiere here:

Here’s the artwork for Hope Darling’s new single which is out now: 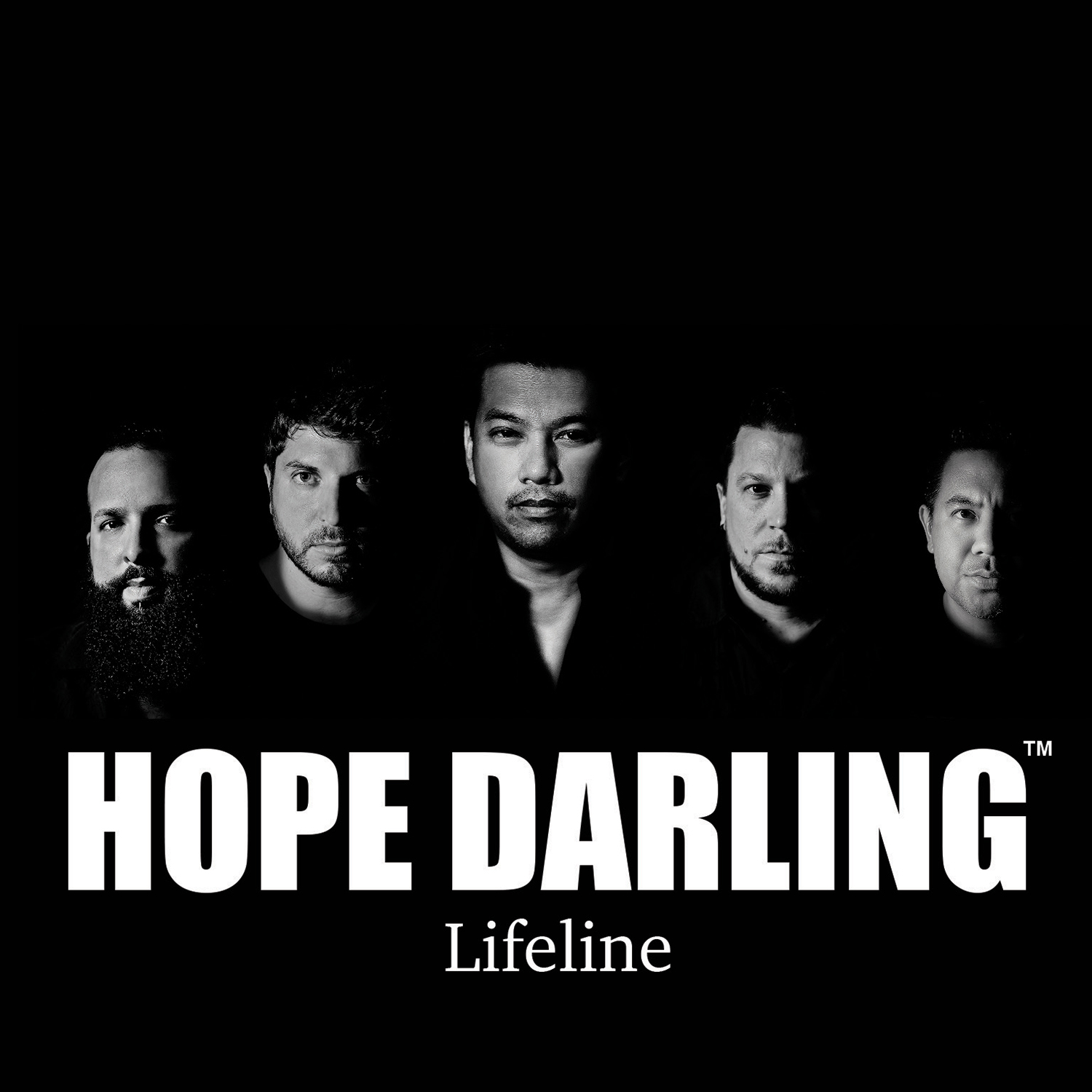 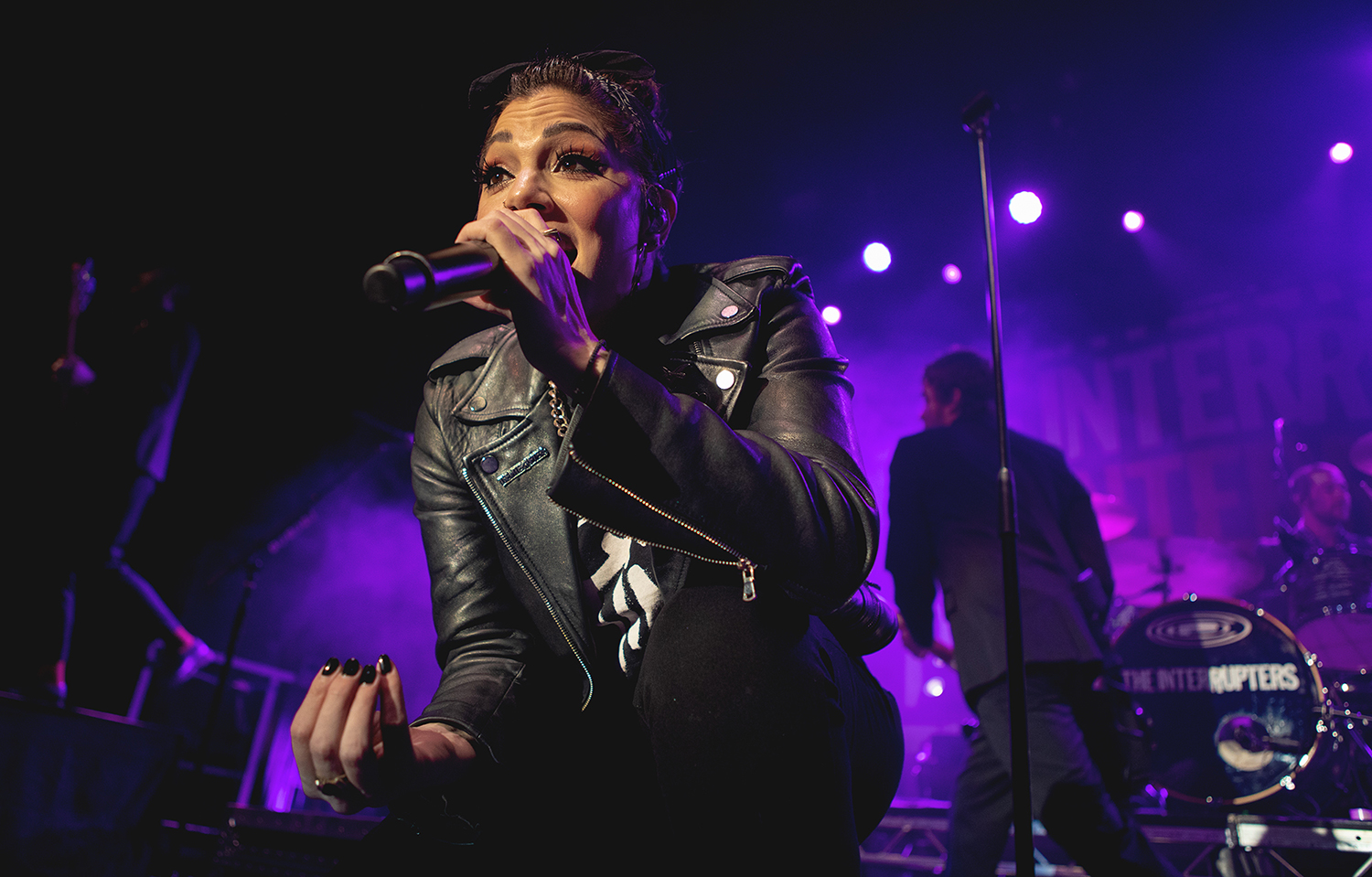 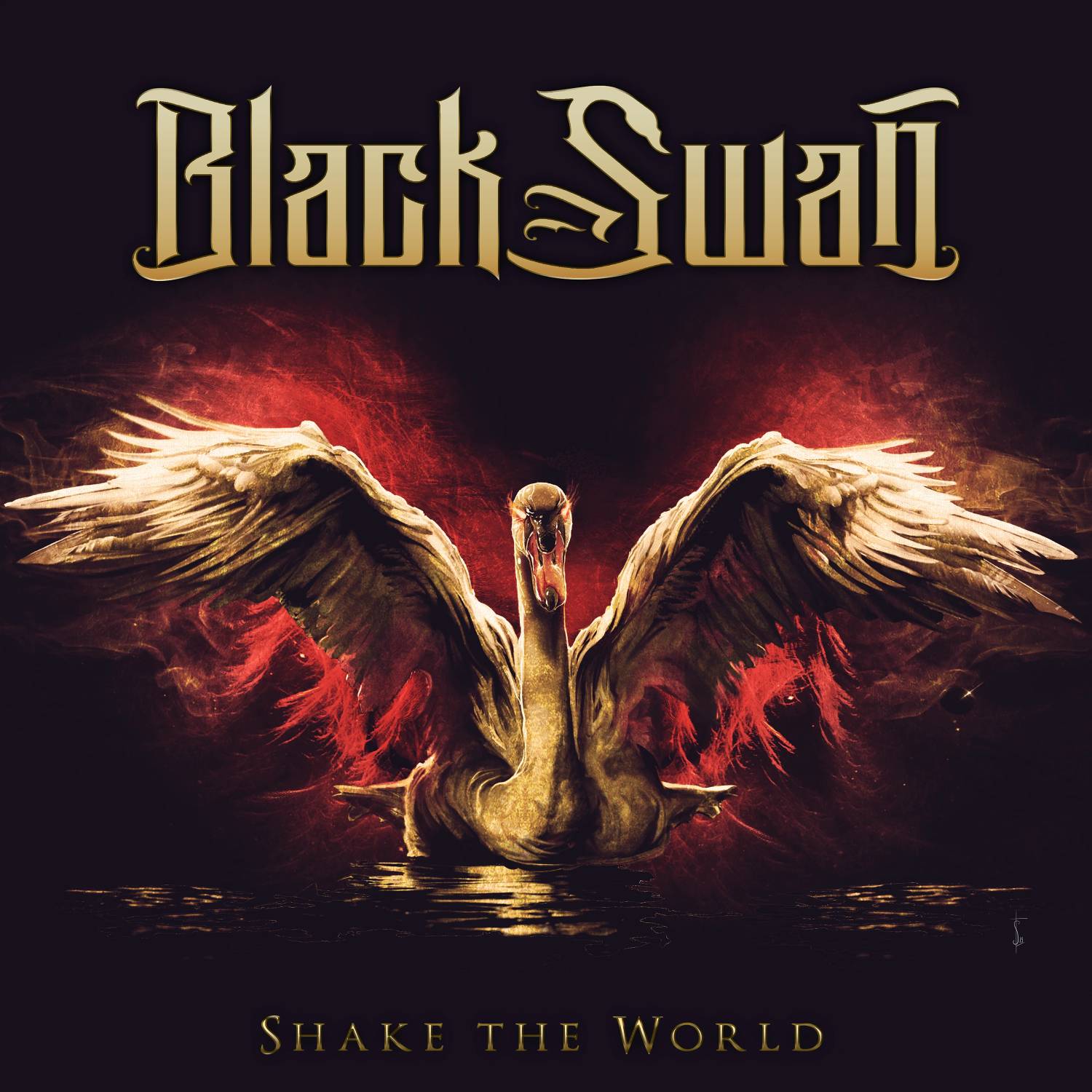