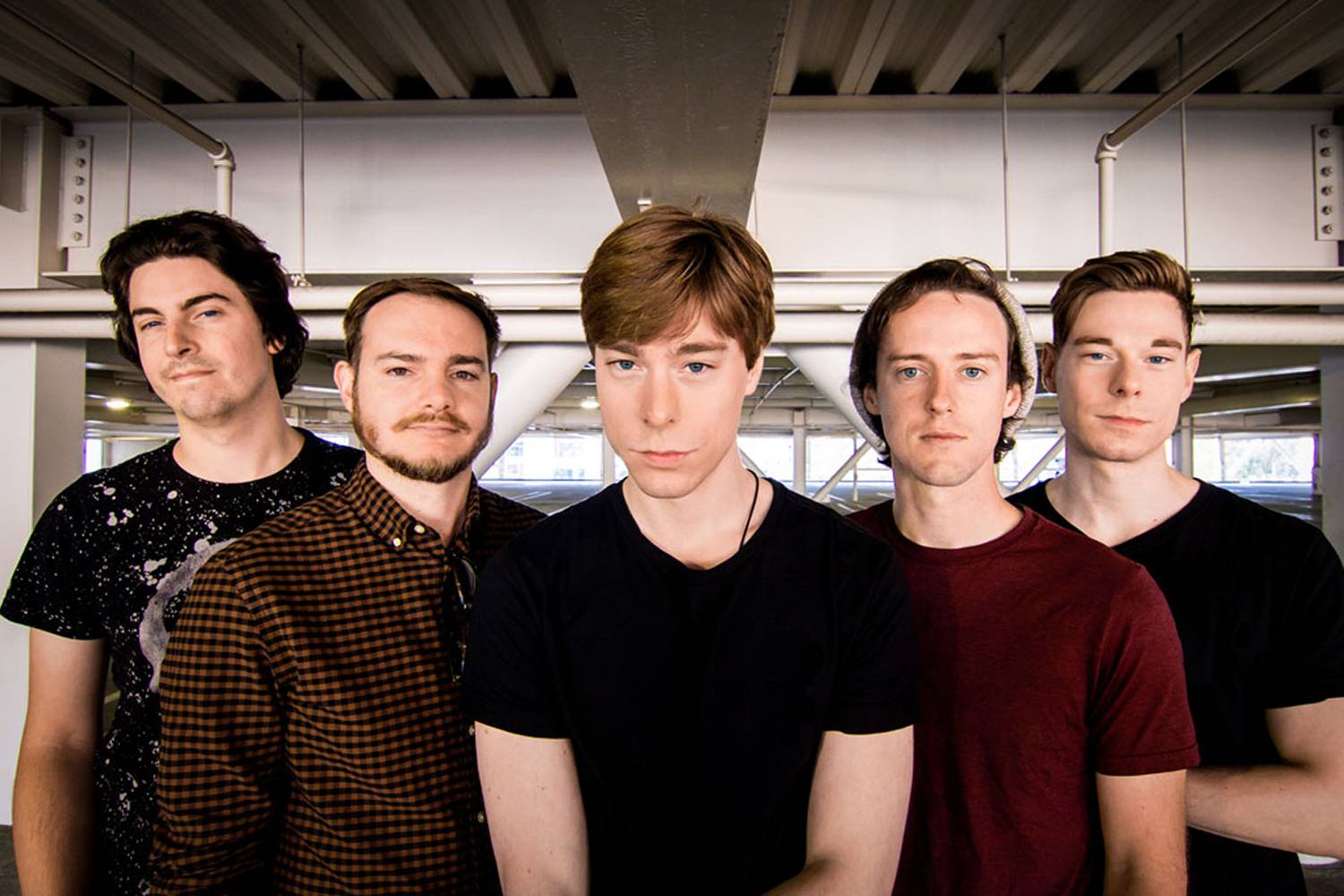 Life Size Models are taking you for a cruise today so buckle up with their brand new single, titled “Bayshore Freeway.” We previously featured the endearing indie rockers last May with the debut of “Polar Nights” and we are happy to do so again with a particularly special song that means a lot to the band members.

“Bayshore Freeway” borrows its title from the real freeway, also known as the 101, a roadway that connects the Southern and Northern Bay Area. The song (which you can pre-save now via right here) was written in the very first songwriting session that took place between LSM lead singer Chris Seymour and the late Vincent Gamboa and was frequently played live during the band’s first live shows. “Bayshore Freeway” played a very important role in Seymour’s decision to carry on with not only the band but also as a songwriter and musician. Seymour felt inspired by the song to continue writing music with other collaborators and it is essentially the reason why Life Size Models became an open, collaborative unit of musicians.

Time to take a drive and take in all that is the “Bayshore Freeway:”

Although a closely-knit ensemble, the members of Life Size Models aren’t exactly a hop, skip and a jump away from each other. Elaborating on this and the background behind the song, the band stated, “Life Size Models band members are spread out across the Bay Area, between San Jose, Burlingame, and Oakland. As a result, there is a lot of traveling in order to make the band work. In a way, the song has become a soundtrack for the band’s literal and emotional travel up the real Bayshore Freeway to San Francisco and Oakland, California to record, rehearse, and perform. As the song goes, ’it’s a long drive, but it’s even longer when you’re all alone.” “Bayshore Freeway” has thus become something of a signature song for the members of the band. It serves as a reminder that even when we’re ingrained within our loneliest hours, we are never as alone as it may seem.

“Bayshore Freeway” keeps consistent with the emotional songwriting arc that Life Size Models have become known for. To their fans, they have become known for their honest to goodness lyrics, capable of getting a positive reaction out of any listener. This has helped them transition well into being a live act where they have succeeded in developing a close bond with their audience that is further strengthened through the positive energy in which the band members display on stage. Chris Seymour and his twin brother Stephen were close growing up, connecting through their love of much of the same music.

That connection has been the motor behind what operates Life Size Models and has helped them in pushing forward into new musical territory. Although far removed from their youth, The Seymour brothers remain dedicated to that childhood dream of playing the music they love and through practice, trial, and error, realizing that anyone can live up to the music created by their inspirations. With a long road behind them and still a long way to go, Life Size Models are perfectly content continuing to ride the “Bayshore Freeway” and seeing where it takes them.

Check out the official artwork for “Bayshore Freeway:” 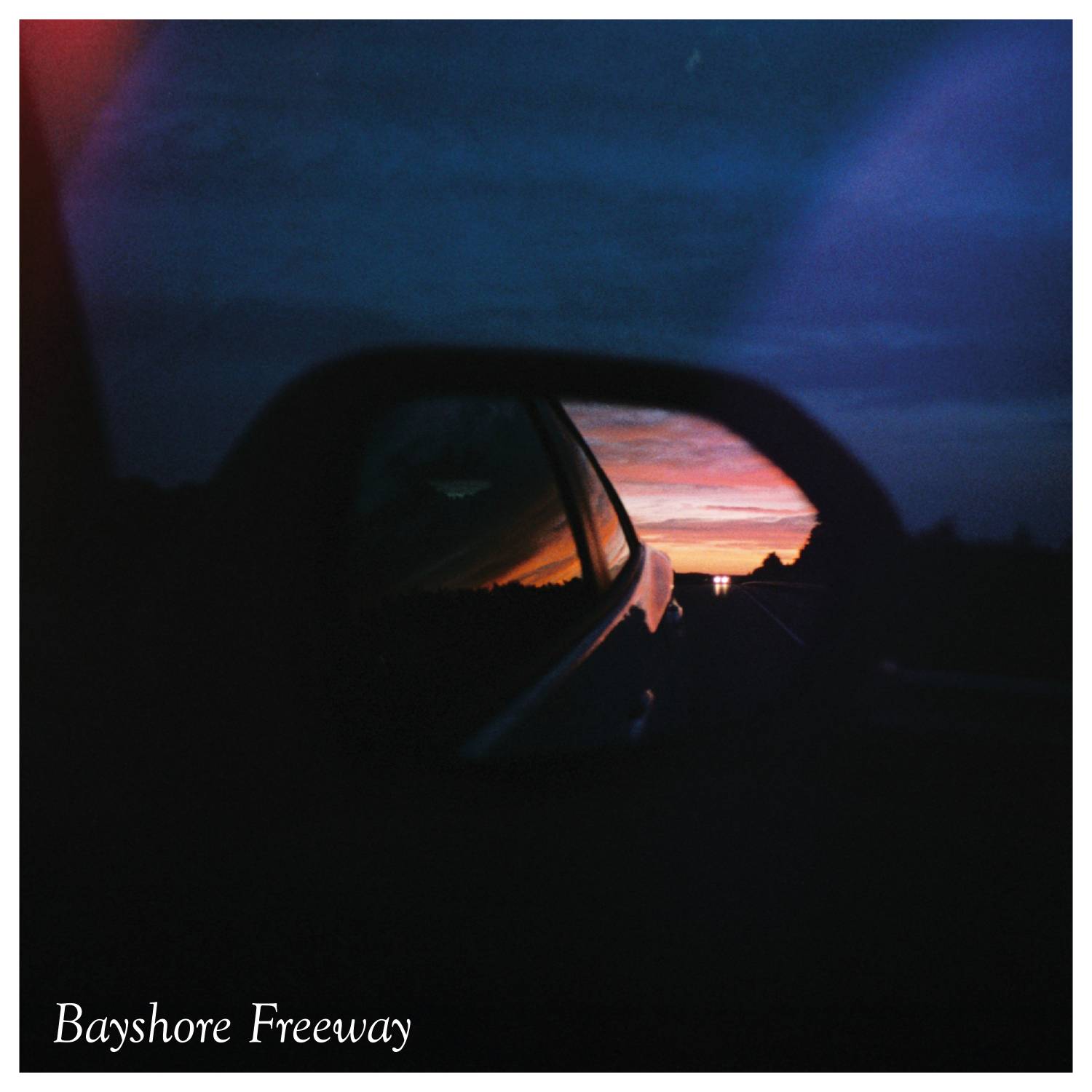