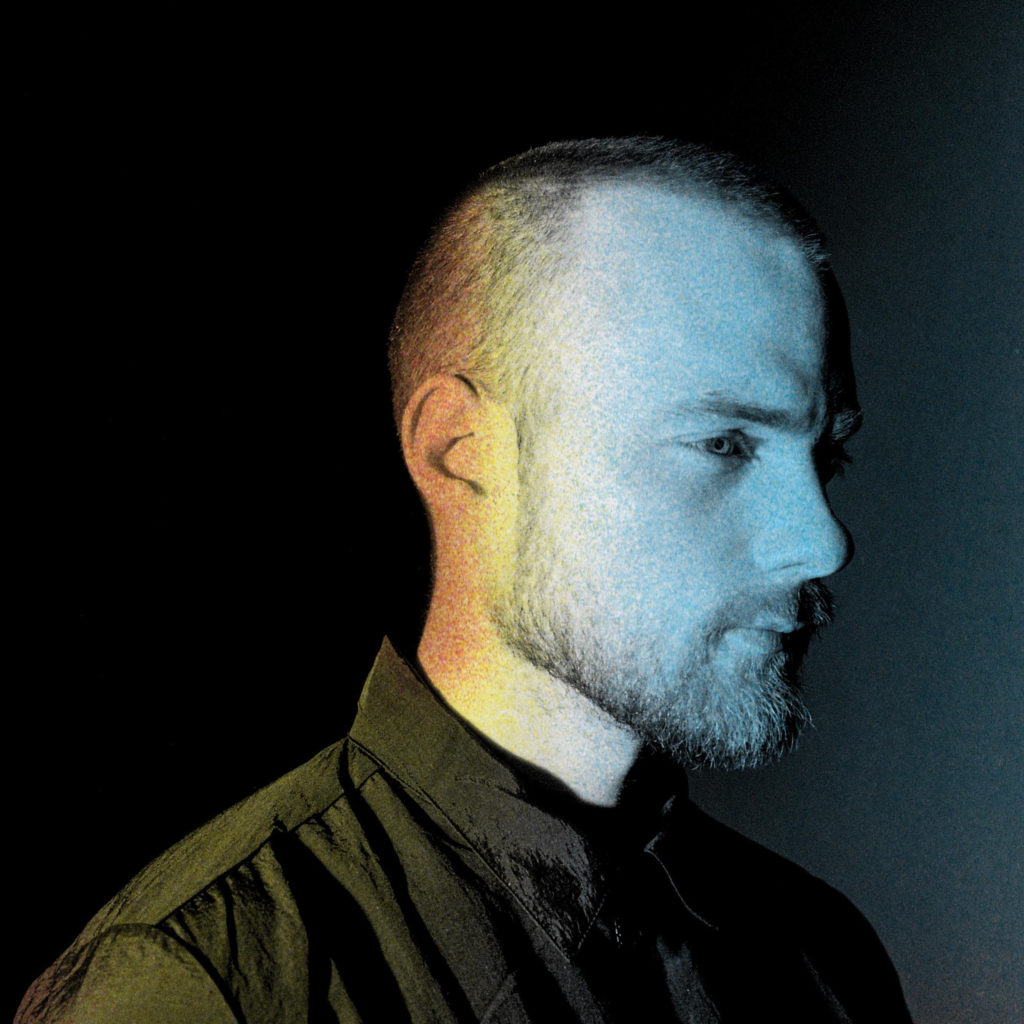 Icelandic singer-songwriter Ásgeir has confirmed the fantastic news that fans can expect both a new album and international touring in early 2020. The announcement was accompanied by the recording’s lead single and video, “Youth,” a folk-heavy glimpse into the artist’s childhood. The forthcoming studio album, his third, is titled Bury The Moon and is slated for a February 7th release via One Little Indian Records. (Pre-save/order the album here.)

Bury The Moon – or, in Icelandic, Sátt – sees Ásgeir working with Einar Georg Einarsson, his well-respected poet father, and was greatly written in isolation with the artist holed up in a remote summerhouse. He notes, “I took my guitar, a small keyboard, and a very simple recording set up. And that was it.” He adds, “I’ve always had this longing to go somewhere on my own. I think it was really good to go there and just think about music and have no distractions whatsoever. I went out running in the morning and then I wrote all day.”

As for the new tunes and upcoming tour, Ásgeir simply said, “I’m looking forward to seeing the reactions, and how it sits with people. I wanted to take the project back to its roots, in a way, and make it more about honesty: honest songs with strong melodies and lyrics.”