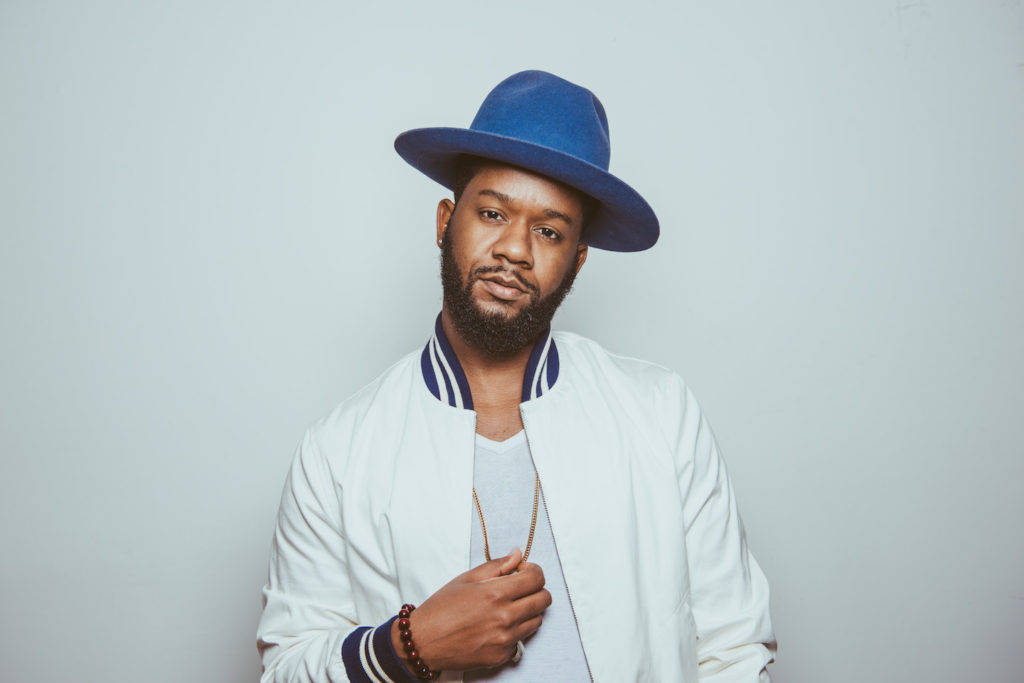 Ben Williams Confirms New Album ‘I AM A MAN’; Debuts Soulful Single “If You Hear Me”

Grammy-winning musician Ben Williams has confirmed a February 7th, 2020 release of his new socio-politically-charged album, I AM A MAN. The news is accompanied by the soulful single “If You Hear Me” which can be heard below or via these other services. The album will be released by Rainbow Blonde Records, a label co-owned by singer, songwriter and kindred spirit José James. Speaking of the recording, Williams said, “Instead of just lashing out, I wanted to turn the mirror on us and show the world the complexity of our humanity as Black American men. I wanted to discuss how we process our daily lives – mentally and spiritually.”

The title for the Washington, D.C. bassist, composer and frontman’s new recording, his sharpest socio-political statement to date, is a reference to the historic 1968 African American sanitation workers’ strike in Memphis. The strike saw African American men marching with picket signs that read, “I Am A Man” in arresting, boldface type. A good cause + good music = a good time. More albums details can be found below, as well as dates for William’s upcoming European tour and other dates like his annual hometown Holiday Musical Extravaganza at The Hamilton Live in Washington, DC.

I AM A MAN Track Listing: