Bringing you some love from the Prairies, The Royal Foundry just released their latest record WAKEUP WAKEUP on September 27th and you need to hear it (purchase here). Anchored by the husband-wife team of Jared Salte and Bethany Schumacher, the quartet has continuously recalibrated their sound in their six years together, from release to release. Beginning as more of a folk duo, they spent some time garnering moderate success with folk-flavoured tours, and the release of an independent album. By 2015, The Royal Foundry were back with a more well-rounded sound, influenced by ‘90s Brit-pop and ‘70s progressive rock. Their debut album Lost In Your Head was released in the summer of 2017 and won them the Canadian Songwriting Competition Grand Prize and John Lennon Songwriting Contest Grand Prize.

Fast-forward to the present day and The Royal Foundry are here to make musicheads WAKEUP WAKEUP. The songs that comprise the new album are ones the band members had been working on for over a year prior to the album’s release. The recording includes the title track, for which the group released a music video last month. Judging by their current sound, if you were to guess that The Royal Foundry is massively into vinyl, then you would be damn well correct. If you are from the Edmonton area, or happen to be visiting at some point soon, brush up on your local vinyl shops with another edition in our Vinyl Variety series.

It’s time to “WAKEUP WAKEUP” and learn more about your Western Canadian vinyl:

– Blackbyrd took me on my first journey into vinyl. Growing up in the suburbs with the main music retailers being Wal-Mart, CD-Plus and Zellers there wasn’t a lot of music available that was off the beaten path of what was being played on radio. Behold Blackbyrd, my first time seeing swordfishtrombones by Tom Waits and Blinking Lights and other Revelations by The Eels and I was hooked. They have one of the best selections of new vinyl in the city, stocked full of hidden gems and must-hear classics that really helped shape my own musical tastes growing up.

– Freecloud has a great collection of new and used records. We often go crate-digging to find some undiscovered classic that we need to add to our collection. They’ve been around since 1985 and have a very extensive collection of vinyls and CDs. They also stock a large selection of cassettes, 8-tracks and reel-to-reel tapes.

Check out our exclusive shots of The Royal Foundry having fun exploring Edmonton’s record shops: 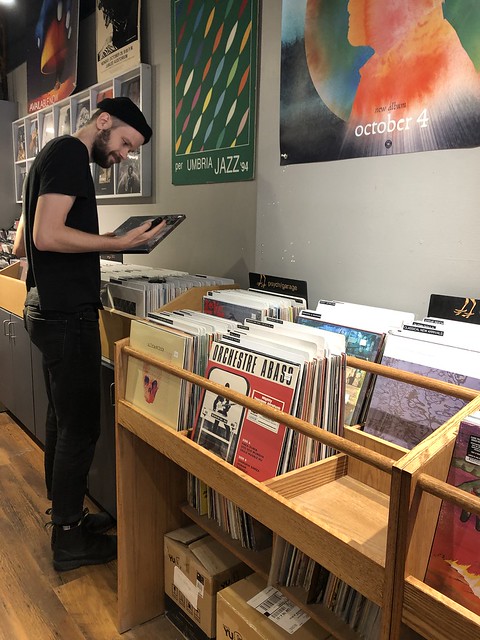 – One of the newer stores in Edmonton, Listen Records has quickly become a favourite of ours. They have a great selection of funk, soul, groove, indie rock/pop and so much more. We found one of our favourite albums of all time here by Yola, Walk Through Fire (if you haven’t already, check it out!). They have a great selection of new and used records that’s definitely worth checking out.

– I remember coming to Revolver with my dad to go hunting for used vinyl and stumbling upon one of his CDs in the local section of the store. It was such a cool experience as a kid to see my dad’s music in a real record store! Revolver carries a lot of great local music and has always been a big supporter of local Edmonton bands. They have two locations in Edmonton. 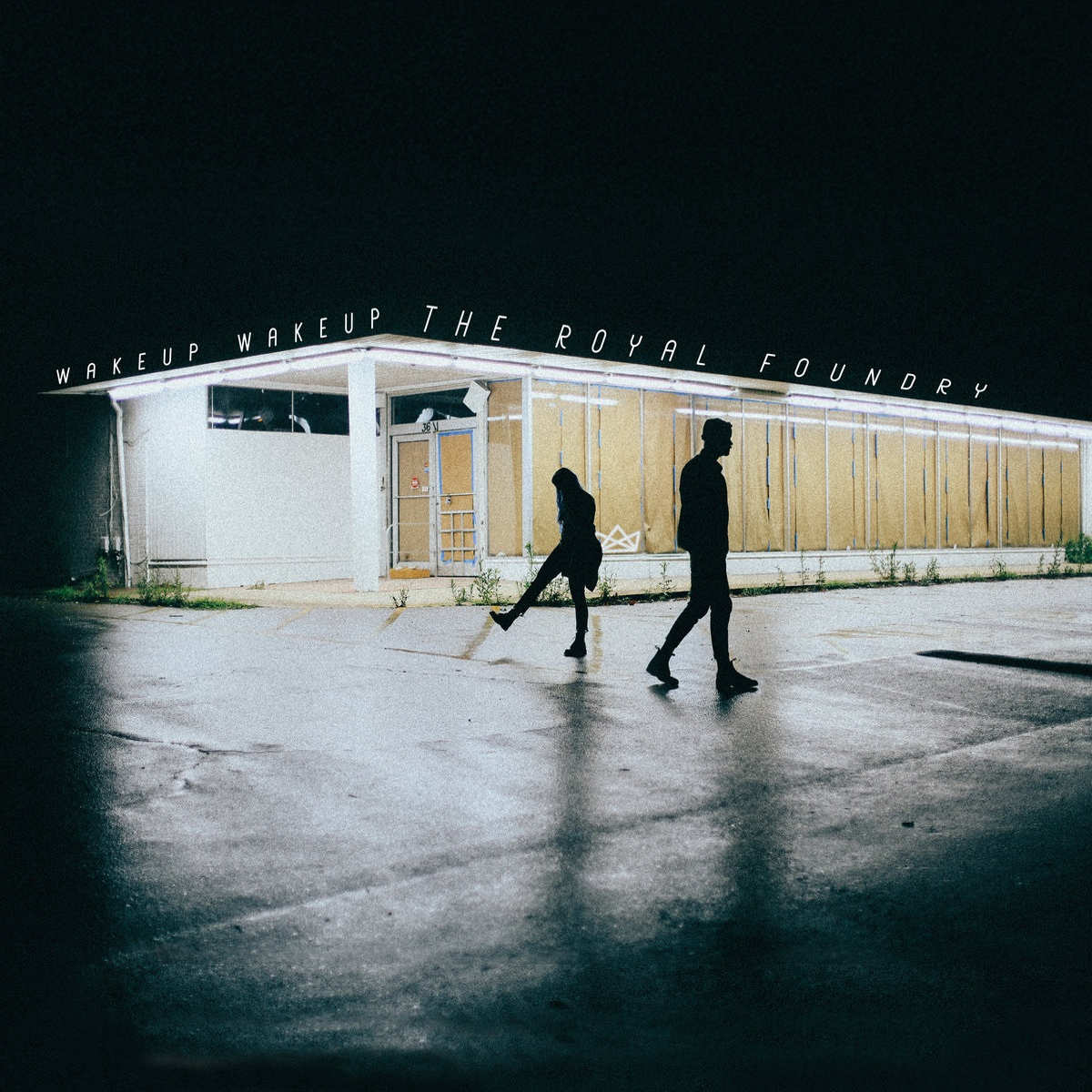 – Moonshot Phonographs is one of just a few vinyl pressing plants left in Canada. They have a brand new state of the art WarmToneTM press that presses vinyl without steam. This helps create a flawless vinyl that’s really state of the art in North America. We were so excited that we got to press our new album locally in Edmonton! Todd McLean was such a great help throughout the whole process and really opened the doors for us to learn about the process. It was really exciting to see our project come to life in person. They don’t sell records here (well…directly), but if you are a band or artist you should definitely check them out.

“Hopefully” you are learning a lot by now about the best vinyl stores in Edmonton. Watch this other recent music video, released in the spring: