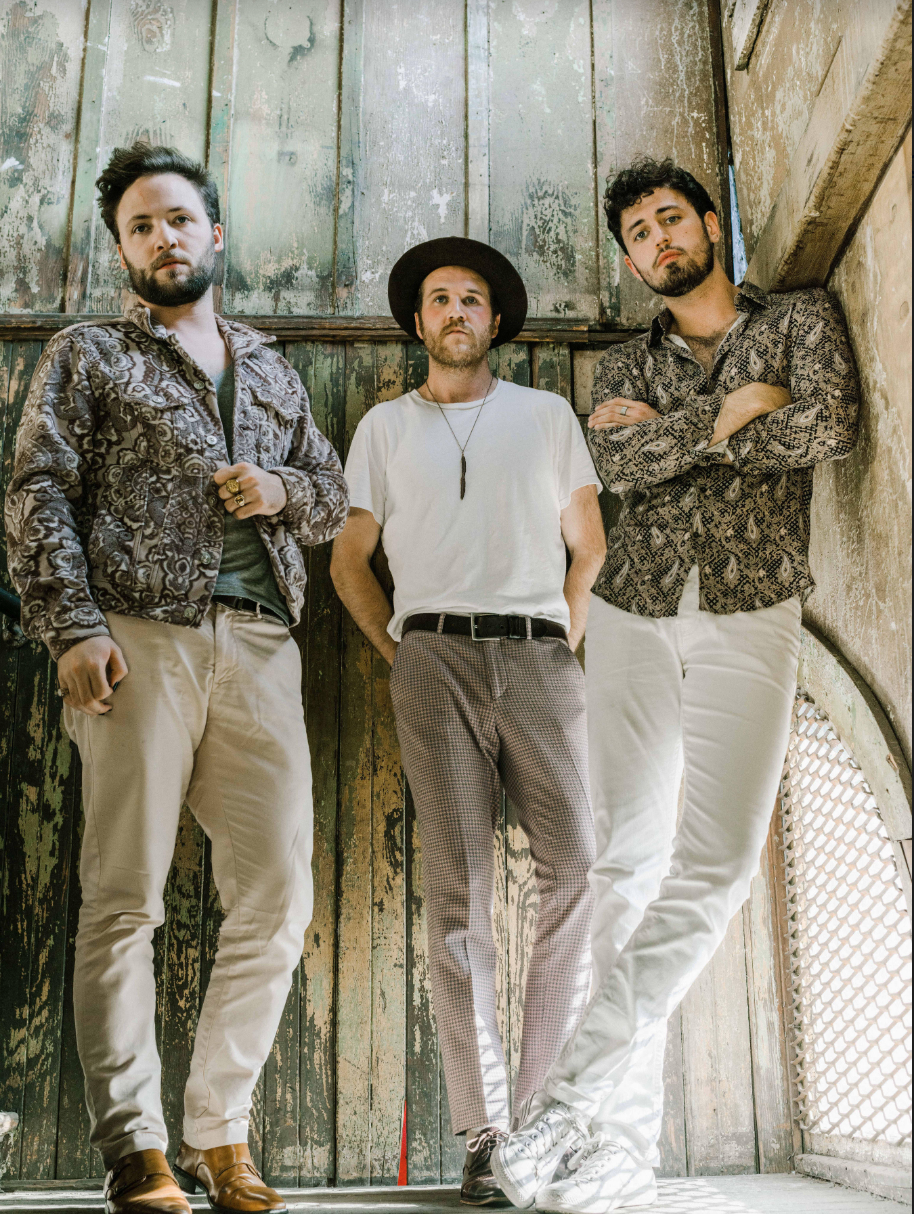 Resembling a cross somewhere between The Lumineers and Mumford & Sons, is the new transatlantic trio Raynes with their debut single “Lemon Drop”. With one Brit and two Americans, their music has a unique flavor combining the musical stylings of both homelands in a pop/folk/bluegrass/harmonic fusion that has us begging for more.
“Lemon Drop” is the perfect debut for Raynes, capturing their distinctive style in 3 minutes and 40 seconds of pure musical bliss. Immediately embodying a pop soundscape that fuses folk instrumentation of the bluegrass family into a modern beat, it’s not until the chorus that we hear the full power of their fusion with fiddle riffs stealing the show in the background while their harmonies float effortlessly to the listener’s ear. The band explains that “Lemon Drop” is meant to describe chasing fame in Los Angeles and the tension between the sweet and the sour that comes with that. “It’s pretty fatalistic, but very tongue in cheek, as none of us are really planning on getting hooked on drugs or the adoration of fans or any of the other pitfalls that our parents and Hollywood itself warned us about” Raynes states.
Overall, “Lemon Drop” is an iconic release for the debut of what is promising to be an iconic band. Raynes is the perfect myriad of pop and folk – effortlessly walking the line to create something powerfully rare and prodigious at once. Needless to say, we can’t wait for Raynes to drop more new music as “Lemon Drop” is burning up all our favorite playlists.
Connect with Raynes:
Instagram . Twitter . Website
Instagram . Twitter . Website
Instagram . Twitter . Website
0