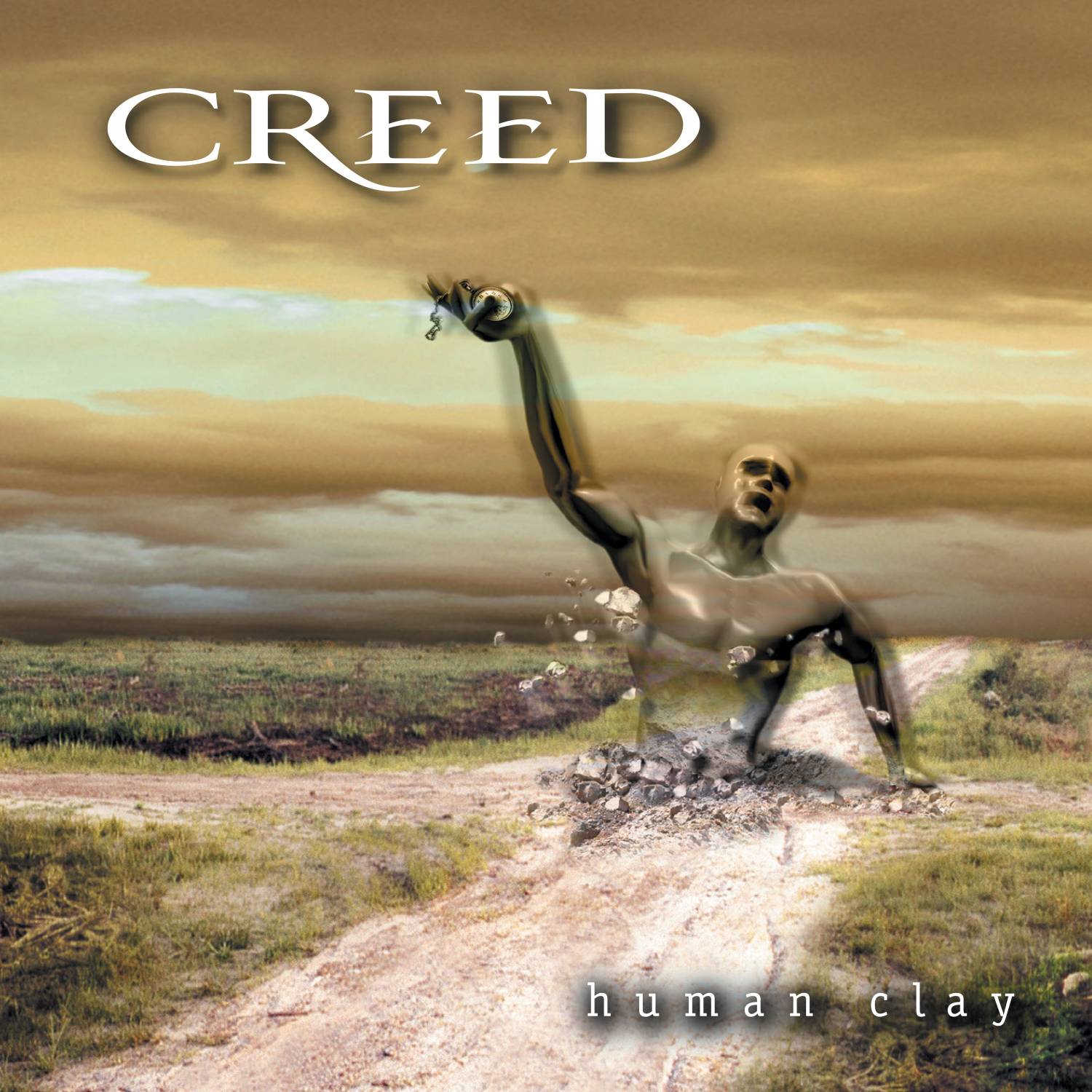 One of the most successful combos of the millennium, the Tallahassee troupe, Creed, commandeered the international rock stage with their chart-busting 1997 debut, My Own Prison. Two years later, it was time to sink or swim with studio slab #2. The band avoided the dreaded “sophomore jinx” successfully with the diamond-selling, Human Clay. Seems like only yesterday, right? Truth be told, that mega monster was unleashed 20 years ago this fall via Wind-up Records (September 28, 1999). To commemorate this auspicious anniversary, Craft Recordings has just reissued Human Clay as a fabulous two-record, gatefold cover, LP set (October 11, 2019).

While “Higher” and “With Arms Wide Open” both were massive AOR radio hits, it can be argued that those weren’t necessarily the best of the record’s 11-song batch. The groove-heavy “Are You Ready?” makes for a mighty record opener. The rib-cracking chug of “Say I” is an equally powerful standout, while the beautifully melodic “Wash Away Those Years” is every bit as heart-stopping as the aforementioned radio staples.

For those who have remained dedicated disciples over the years, or for the few who have discovered the band only recently, Human Clay maintains a place of prominence as one of the most important records of the post-grunge era, as well as the crown jewel in Creed’s impressive catalog. And experiencing this collection in the newly-reissued vinyl format brings an organic fresh-factor to the timeless rock classic.

You should be accepting of Creed’s massive impact on rock music with “With Arms Wide Open”:

Can you take me “Higher”?