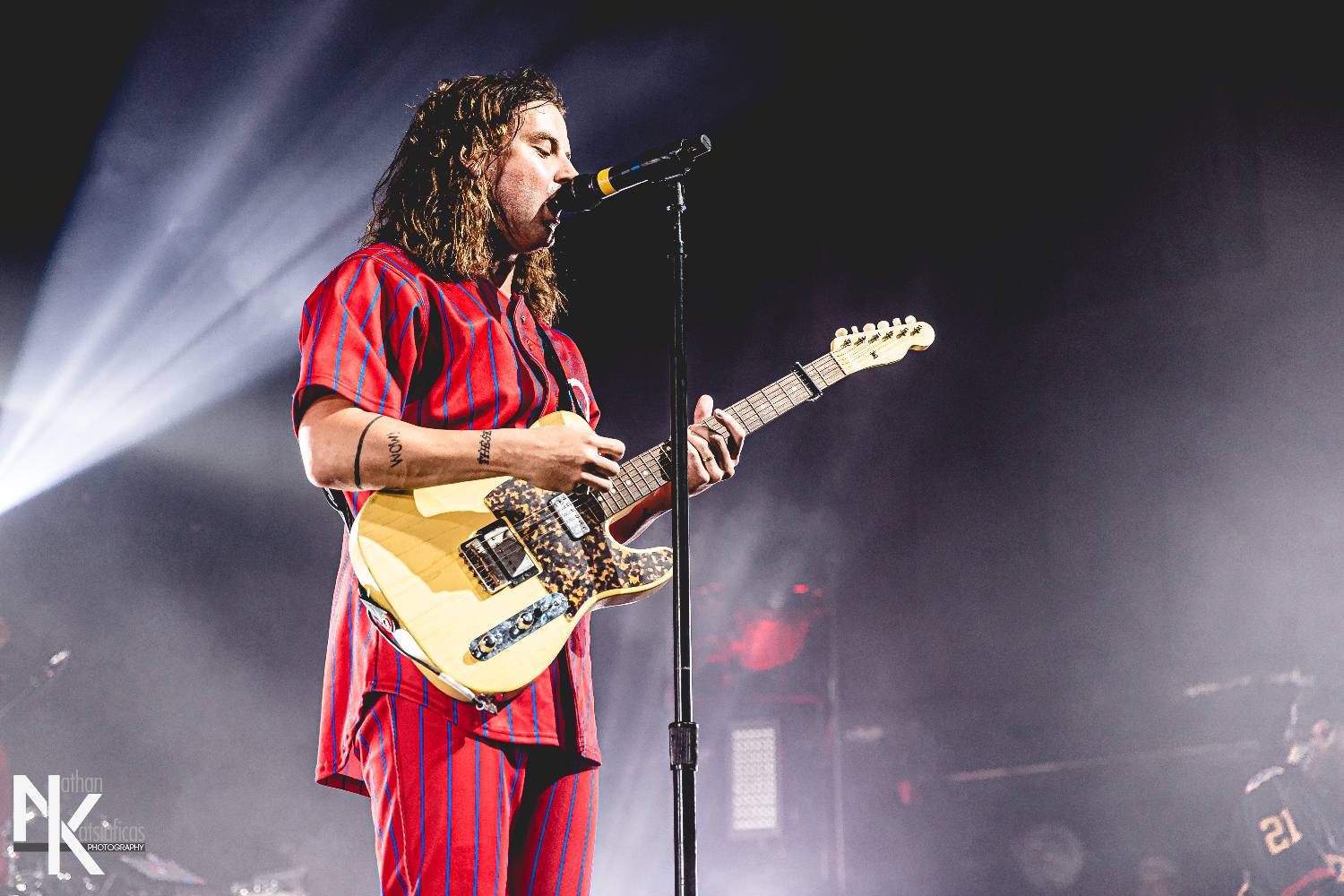 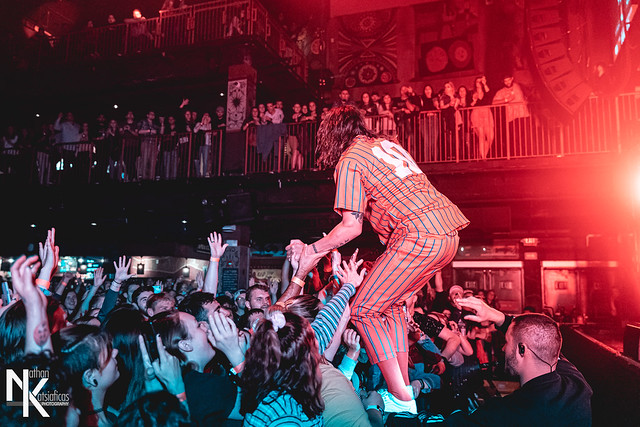 Alt-radio staples Judah & The Lion are currently in the midst of a summer/fall tour dedicated to their latest album Pep Talks. The “Pep Talks World Tour” kicked off in mid-July and has seen the band playing across the globe. We caught up with them as they played a nearly sold-out House of Blues in Boston, Massachusetts on September 14th.

The venue was packed by the time they hit the stage, with fans immediately singing along to the set opener, the title track off of their newest record. Instantly, frontman Judah Akers was in the audience, climbing up on the barricade to deliver the first verse. The energy only continued with mega hits “Quarter-Life Crisis” and “Suit & Jacket,” the second of which was punctuated by high-powered CO2 cannons. They would go on to play more from the newer record as well as fan-favourites “Conversations,” and “Back’s Against the Wall.”

Akers had a way of keeping the crowd involved by playing a friendly game to determine which side of the venue is the loudest. Mandolinist Brian Macdonald and banjo/backing vocals Nate Zuercher were named the unofficial “team captains.” The Brian vs. Nate scoreboard was proudly displayed at their merchandise table with Brian holding a commanding 10-6 lead!

Watch the freaky claymation music video recently released to accompany the single “Why Did You Run?”

In the middle of the set, when the band kicked into a shortened cover version of Blink-182’s “All the Small Things,” there was not a single fan in the venue that wasn’t wailing along. All told Judah & The Lion put on one hell of a show with an amazing atmosphere for fans. If you’re able to make any of their remaining “Pep Talks” tour dates, it’s definitely worth it!

Judah & The Lion’s third full-length album Pep Talks was released on May 3rd, 2019 via Cletus The Van: 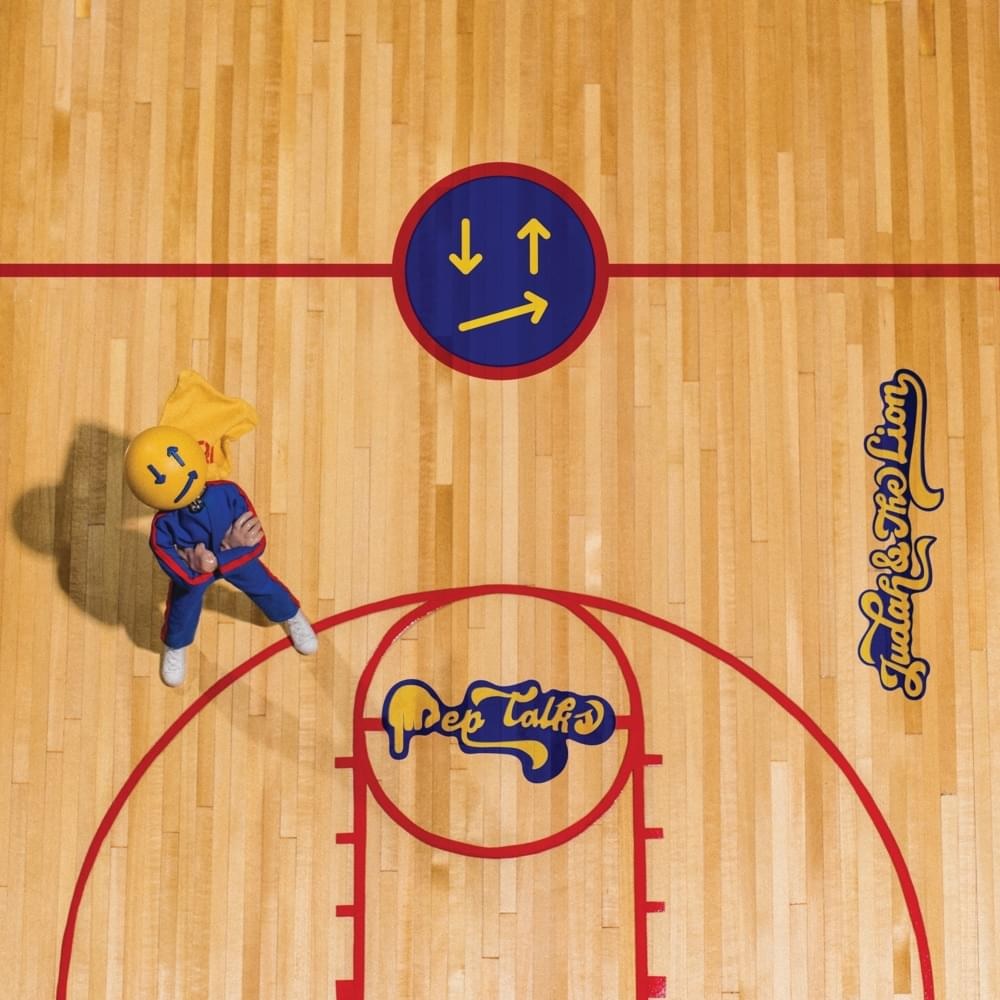