When listening to Sur Austru, it’s a constant struggle not to liken this new line-up to the legendary Negură Bunget from whose ashes this phoenix has risen. So many of the same hallmarks (and band members) are still in place, from flutes and wooden percussion instruments to the pervasive arboreal darkness of Transylvanian forests, that it becomes practically impossible to separate the two entities, in turn leading to unnecessary comparisons. Because even though Sur Austru stems from a massive wellspring of experience and heritage, they are a new band and Meteahnă Timpurilor (pre-order here) is, technically speaking, their first album.

Thankfully, the album itself is an absolute stunner, so if any comparisons are drawn, they can only be favourable. The folk melody elements and traditional instrumentation lend a primitive flavour and atmosphere that perfectly matches the raw, visceral qualities of the more “metal” passages and the sheer variety of sounds presented make listening to Meteahnă Timpurilor a dynamic, rich experience. In this age of the streaming single, an album that has been carefully crafted as a continuous, immersive performance is an indulgent luxury that many – especially among a younger audience – may find takes longer than they’ care to spend, but personally, I find myself transported to another realm, gratefully and willingly.

Achingly beautiful paeans to Transylvania like “Mistuind” and “Jale” evoke mountains, whisper of forests and echo the murmur of streams, but on the other side of the coin numbers like “Puhoaielor” and “Bradul cerbului” tie all this together with a menace and ferocity that reminds us all too effectively that nature merely tolerates us and we are not, no matter what we may think, its masters. Just as folklore constantly warns us of what may be hidden in the shadows, Sur Austru conjure these occluded presences just as successfully as they do the healing warmth of nature’s bounty.

“De Dincolo de Munte” captures the serene beauty and the contrasting violence of Sur Austru, while placing the band within Transylvania’s breathtaking landscapes at the same time.

The sheer range of Meteahnă Timpurilor is staggering, and what lifts the album from being just another folk-tinged black metal offering. Elements of black, folk, doom and traditional music all vie for notice, ebbing and flowing as the songs shift. This effective harnessing of so many disparate influences and styles is something to be celebrated, and makes Sur Austru deserving of a place alongside the likes of Ireland’s Primordial for their folkloric tradition; Italy’s Selvans for their authentic evocation of nature; or Saudi Arabia’s Al-Namrood for blending of western and traditional musical styles. Factor in the hypnotic, hallucinogenic magick of Norwegian Oranssi Pazuzu and you’re left with Sur Austru. The founding member of Negură Bunget, Gabriel Mafa, who passed in 2017, would be proud of what his bandmates have accomplished in his absence. 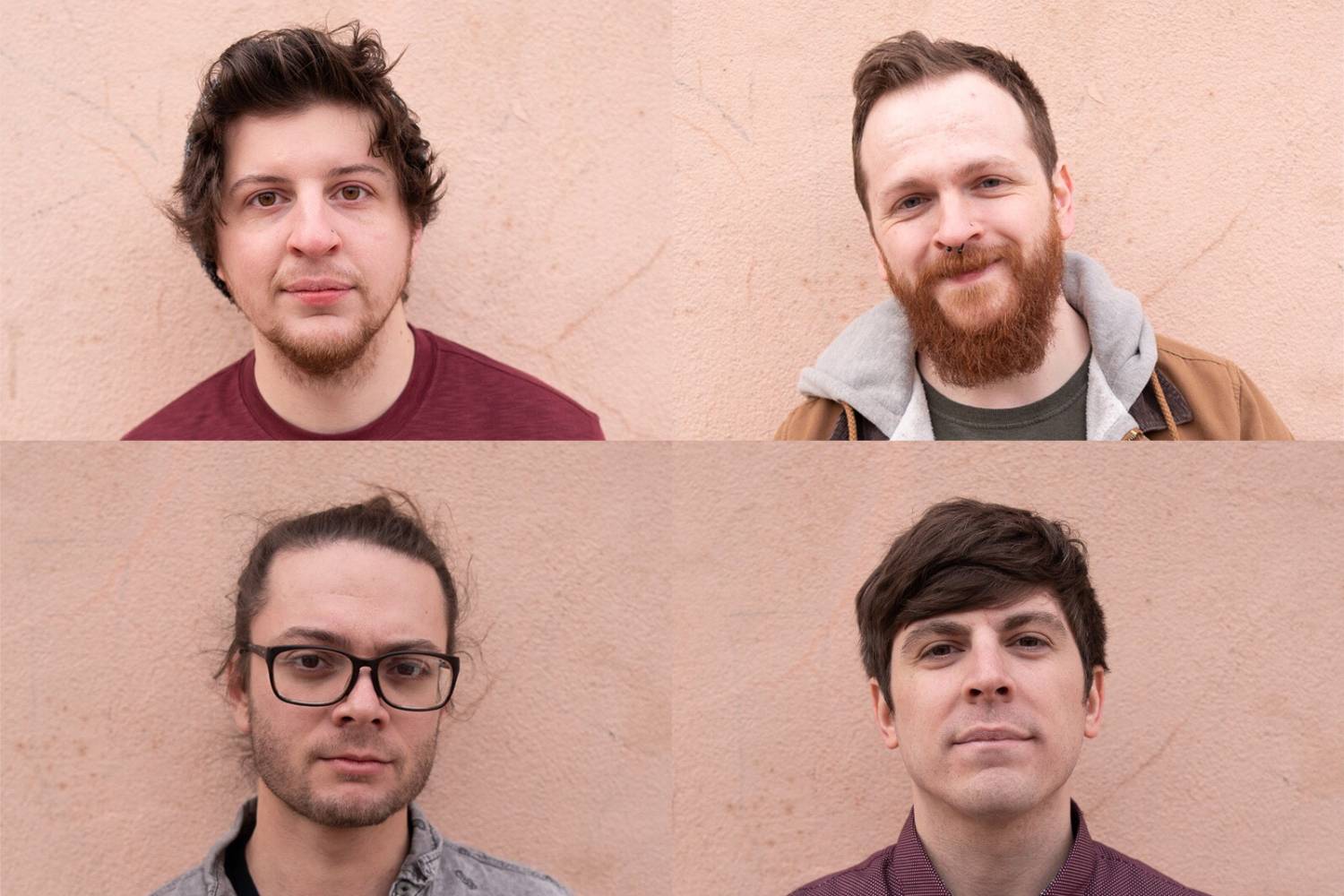 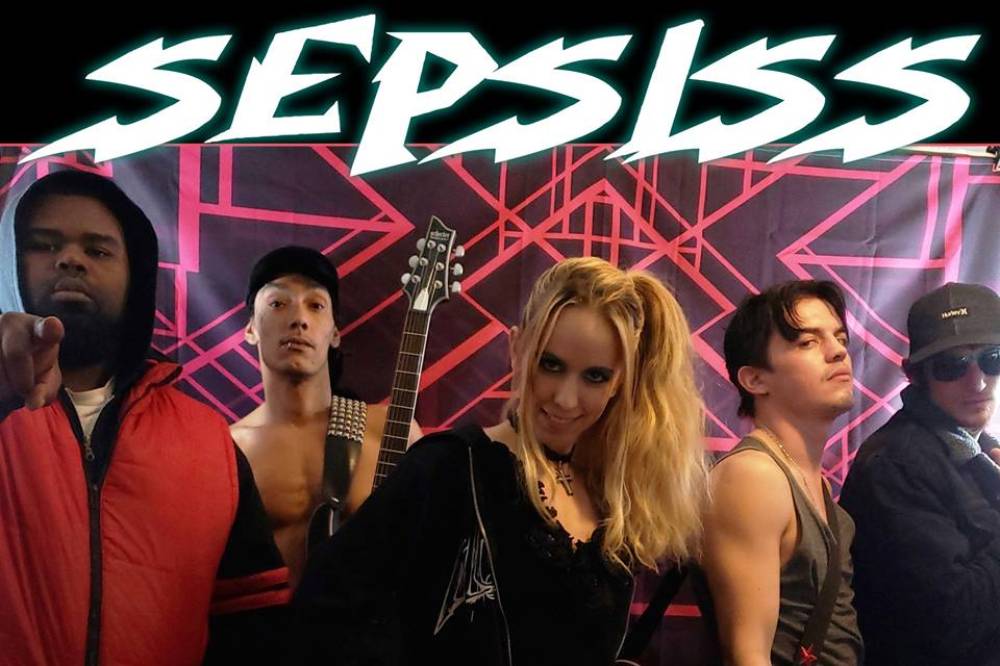 Sepsiss – “To Write Hate On His Arms” [Free Song Download]