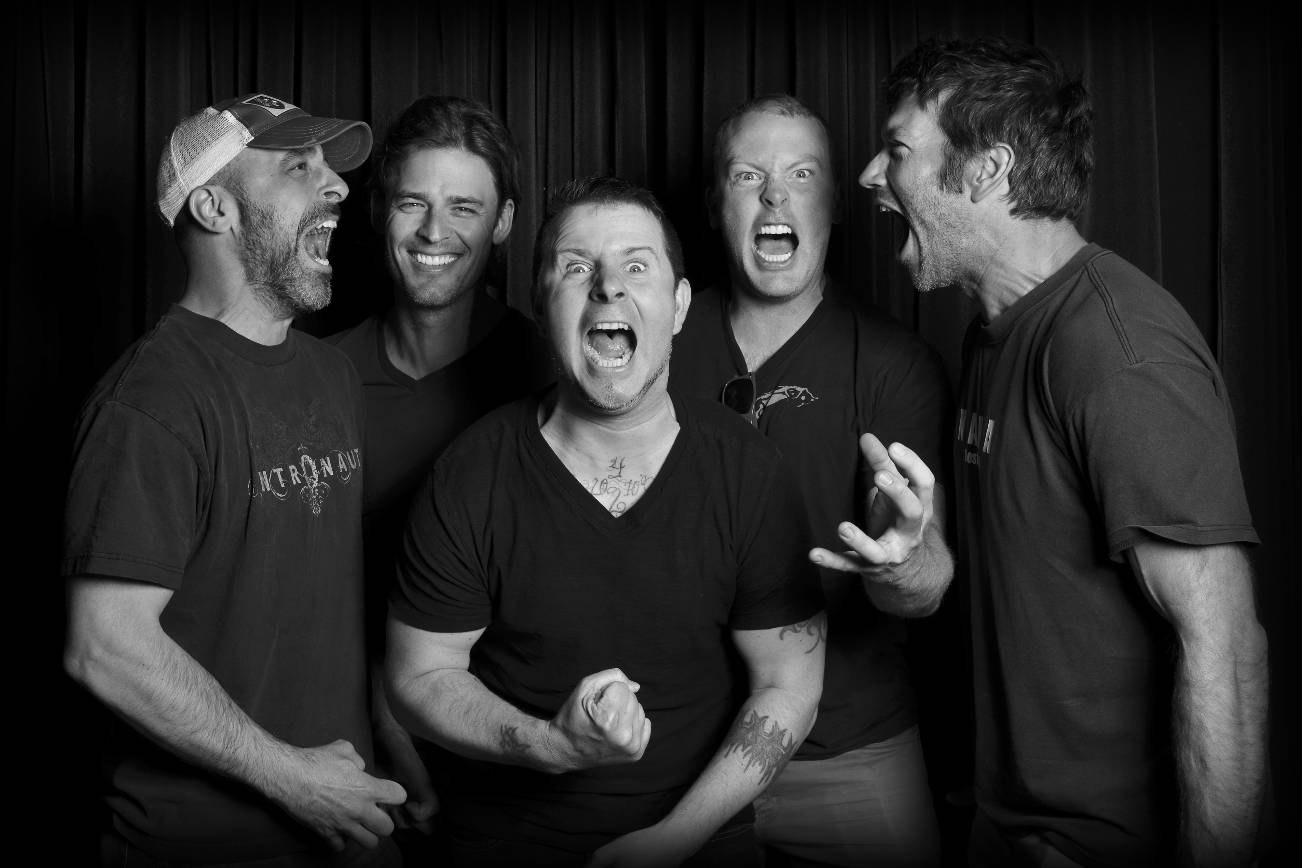 Released on June 28th, 2019, via Round Hill Records, “Devil’s Footsteps” (purchase/stream it now) is the latest single to come from the American rockers Rubikon. With the recent news of the quintet’s forthcoming new album—titled The Record, it’s due out on September 20th—we’ve teamed with the guys to now debut the live music video for the aforementioned single which was filmed in late-2018 at The Paramount in Huntington, NY.

Having to date toured with the likes of metal/hard rock heavyweights Disturbed, Black Label Society, Damageplan, Sevendust, and Shinedown, among others, musicians Doug Arsham (drums/vocals), Jae Sims (vocals), Dave Raymond (guitars), Hugh Eaton (bass), and Josh Gruss (guitars) have to be stoked to be dropping their first release in four years and once again prepping to hit the pavement in support thereof.

Speaking of the new song, singer Jae Sims noted, “It deals with the loss of innocence. A time forgotten. Something you look back on and long for. For me, it also touches on the vicious cycle of addiction and the internal battle not to follow in the devil’s footsteps.”

If you’ve yet to hear this Rubikon track, you sure don’t want to further “Live That Lie.”

Mixing influences ranging from ‘70s blues rock to modern stoner metal, Rubikon toe the line between hard rock and metal but with an alternative and bluesy flair. The Record sees more of this mix as the guys went back to their proverbial roots when creating the new slew of songs, tunes they recorded at Nashville’s Sienna Studios (formerly Quad Studios), the same place they recorded their 2015 release Delta which spawned the Top 40 Active Rock single “Live That Lie.”

Rubikon recorded The Record live and worked with both engineer-mixer Tim Brennan (Steven Tyler, Jason Aldean, Kenny Chesney, Gretchen Wilson) with mastering by Alex McCollough (Robert Plant, John Prine, Amanda Shires). This band of brothers continue to do what they love to do and it shows in their new recording. States guitarist Dave Raymond:

“There’s nothing like locking the band in a room and refusing to come out until we’ve got a bunch of tunes to share with the world. We bounced a wide range of ideas off of each other this time around – hard rock, of course, but also more classic-sounding rock, Americana, folk, nothing was off the table – and we are pumped about the album that came out of that process.”

Check out the single cover artwork for “Devil’s Footsteps” which dropped June 28th, via Round Hill Records: 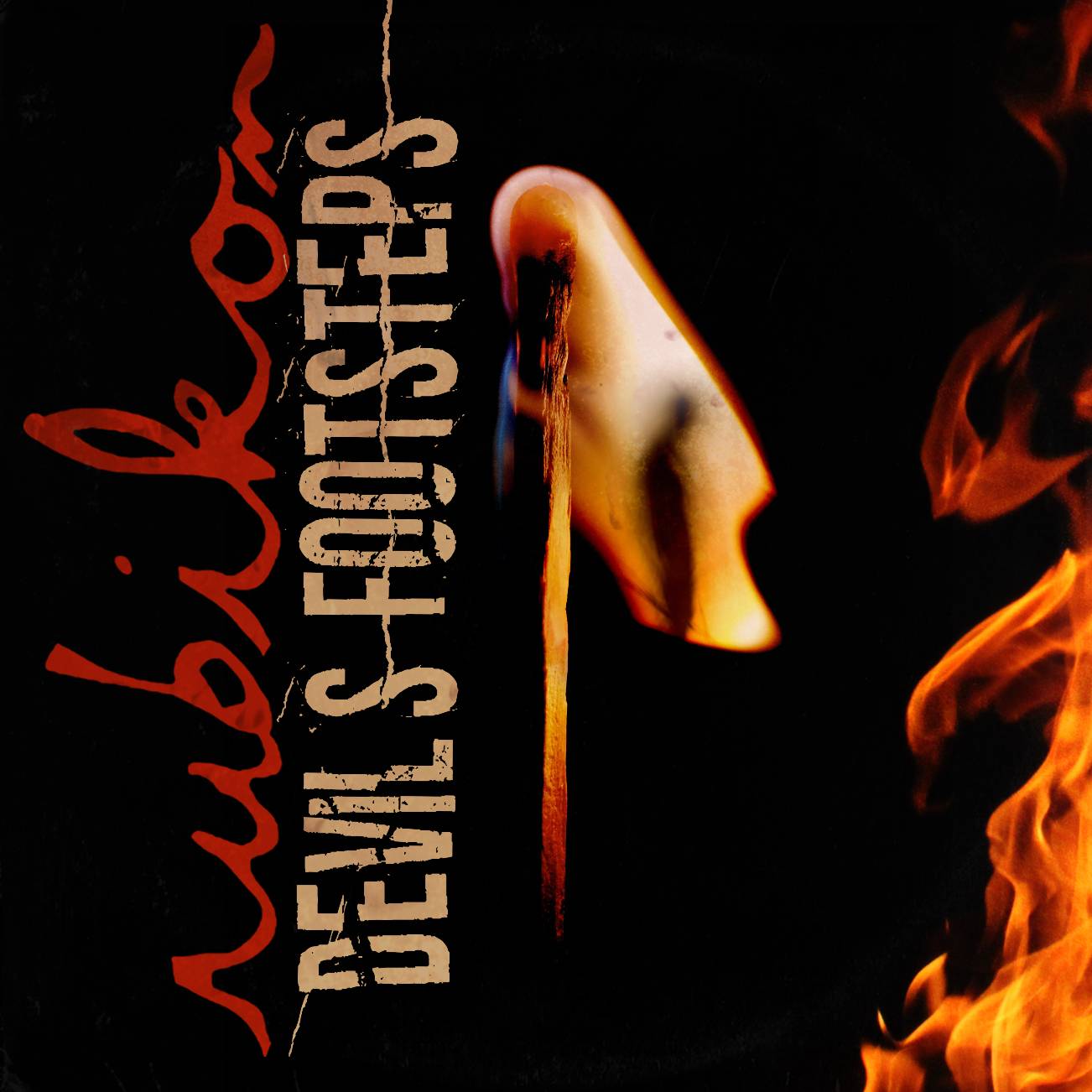