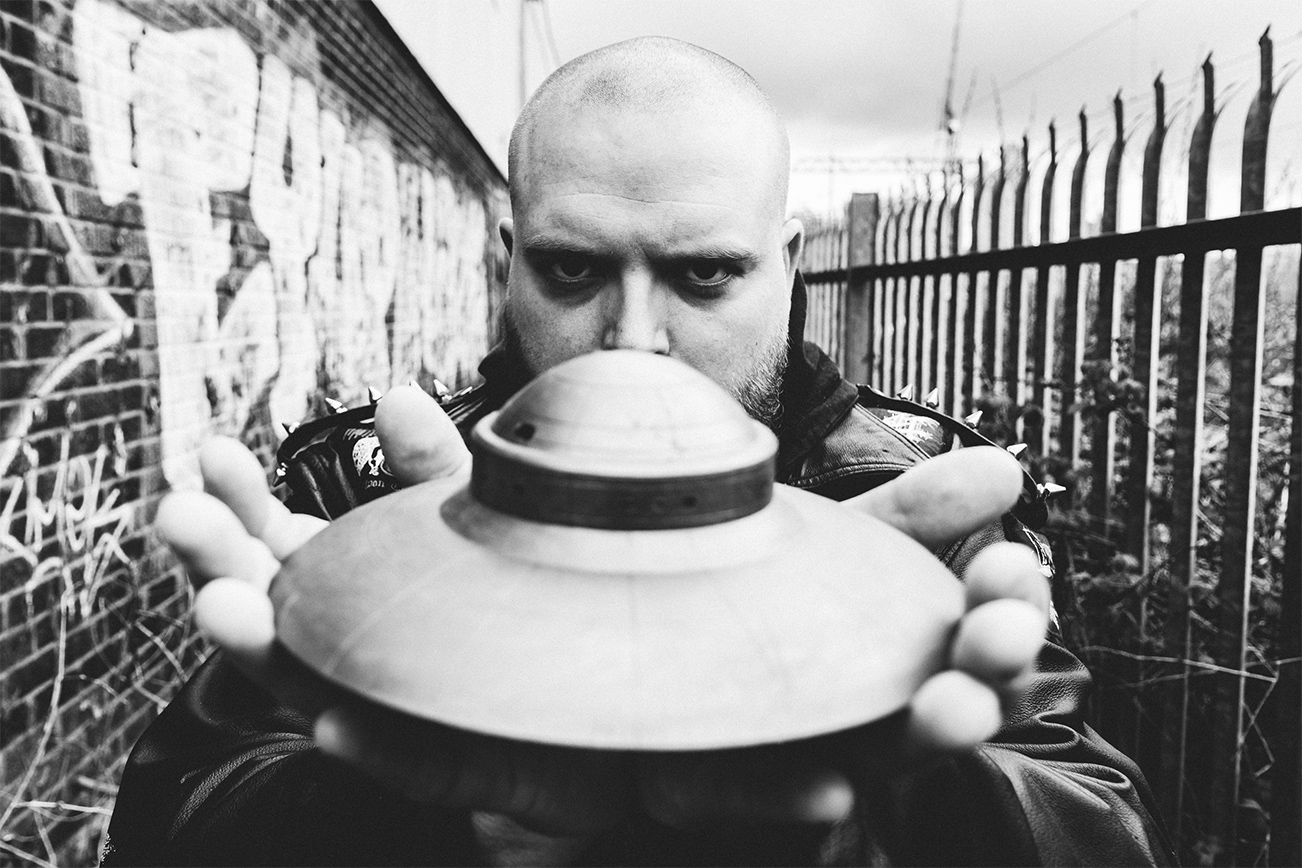 02. Elvenking – “Silverseal”
– Elvenking have released their new single and video for “Silverseal”, taken from new album Reader Of The Ruins – Divination, out on August 30 via AFM Records. Follow the band on Facebook.

03. Exes For Eyes – “Hold On”
– Canada’s Exes For Eyes have left their hiatus to release a new album Of Strength and Sorrow, the follow-up for their 2014 album Tongues Like Figure Eights. Ahead of the release, the band have released new music in the form of “Hold On”. Follow the band on Facebook.

06. Bearers – “Confessions”
– Young Glaswegian metal band Bearers have announced their first ever release, debut full-length Inhumation, is due on September 13, 2019. The band have given their first taste of the release with their new single “Confessions”, featuring Jamie Mclees of Lotus Eater. Follow the band on Facebook.

07. Caina – “No Princes In Hell”
– After more than three years of almost total silence cinematic black noise black metal merchant Caïna returns with a deeply personal, chaotic and terrifying album entitled “Gentle Illness”, due on November 1, 2019 via Apocalyptic Witchcraft Recordings. The band just dropped a video for new song “No Princes In Hell”. Follow the band on Facebook.

08. Cassels – “The Queue At The Chemist”
– Fresh from a secret support slot with New York hardcore punks Show Me The Body last week, London duo Cassels have revealed the video their new single “The Queue At The Chemists”. The song is taken from their upcoming album, The Perfect Ending, released on September 6 via Big Scary Monsters Recordings. Follow the band on Facebook.