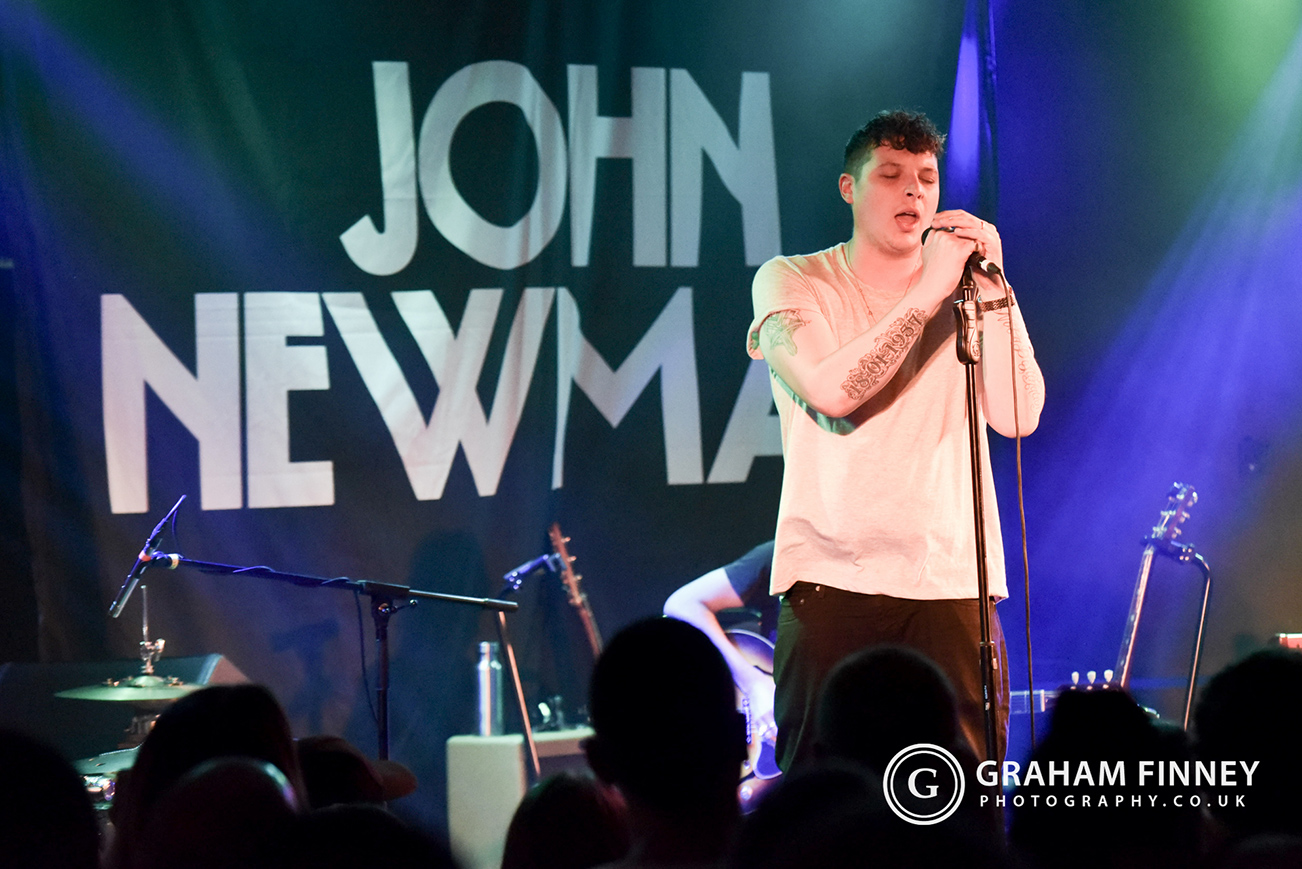 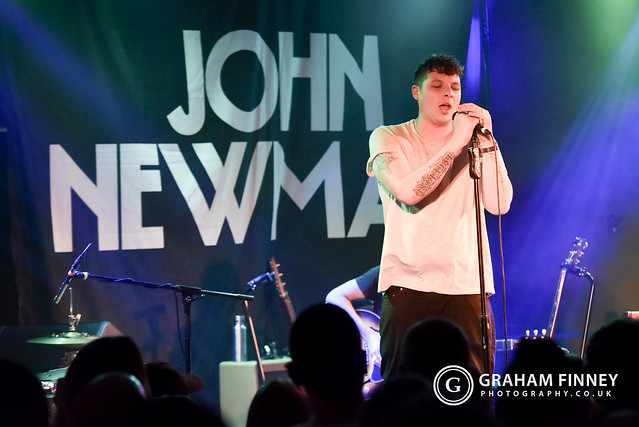 “Did you see that shitty campervan parked in the car park,” laughs John Newman, “that’s what we’re travelling around in for this tour.”

That’s right, after spending the last few years touring around the world in tour buses and staying in expensive hotels, the Settle singer-songwriter, in his own words, “got a bit bored of it,” picked up a campervan and is now back to his roots. His roots have brought him to the Brudenell Social Club, a compact club situated in the heart of a Leeds housing estate. It’s held some great gigs here over the years and, for this particular musician, holds plenty of memories including an early ambition to perform here.

Newman is out on the road rediscovering himself and, as this sold-out crowd discovers, he’s got plenty of stories to tell. Some are funny, some are sad, some are just great to hear and he has plenty of family and friends in this reasonably local gig to back them up/embarrass him further. For all the joking though, his run through of the Kings of Leon hit “Use Somebody” is introduced with a heartbreaking about losing two friends in a motor accident in his home town of Seattle.

Elsewhere a set that includes the likes of “Love Me Again” and “Blame” has this local crowd singing and dancing along giving this gig the impression that, although he has taken things back to his roots, the knackered old campervan parked up in the car park will be doing plenty more miles yet.

Support for the night came from a young acoustic singer-songwriter by the name of Etham who, having lost all the power before the very last song, finished his set off with just his voice and an acoustic guitar and not a peep out of this captivated crowd. A brilliant musician with a massive future ahead of him!

After taking time out, John Newman hopes music fans will “Love Me Again:”