Mixing rock, electro and dash of rap, Sydney-based trio Redhook may not be a name too many of you are familiar with but, once they’ve made their Download Festival debut this weekend, they’ll certainly be a name you won’t forgot. We had a chat to vocalist Emmy Mack about their upcoming appearance and what we can expect. Let’s just hope she doesn’t bump into rock legend Slash before they perform!

You’re making your appearance at Download this week, what are you most looking forward to ?
Emmy Mack: First of all, none of us have ever even attended a festival outside of Australia before – so we’re just really looking forward to being there and soaking up the vibe! But I think the biggest thing we’re looking forward to would have to be sharing the stage with so many absolute legends of rock and metal! Seriously, if I bump into Slash backstage I’m going to pass the fuck out.

How did you find out you were playing and what was your first reaction?
Mack: We found out on a phone call with a lovely chap named Sean who books the lineup. We thought he was just calling to find out a bit more info about the band and then mid-convo he dropped Download on us! I remember trying to stay so chill on the phone and then as soon as we hung up I squealed like a schoolgirl for about 15 minutes straight and got really, really sweaty.

Have you been to Download as a fan – if so what are your favourite Download memories?
Mack: So, Download only just launched in Australia for the first time last year but I was lucky enough to get there for the inaugural Melbourne leg – the vibe was seriously electric! Top memories were seeing tonnes of middle-aged metalheads singing their lungs out to Good Charlotte and watching a dude in a wheelchair crowdsurf to Limp Bizkit!

We’re hoping to see the kind of energy Redhook dish out in their brilliant “Turn Up The Stereotype” video:

What can fans checking out your set expect from you ?
Mack: Lots of manic energy, a strong aerial game and possible head-on stage collisions.

Will you be hanging around to check out the other bands playing ? If so, who are you looking forward to ?
Mack: Oh hell yes!! We’ll be seeing as many bands as we can squeeze in! We’ll be there to see our good mates Yours Truly on the Saturday, Fever 333 are INSANE! The Amity Affliction, Beartooth, The Smashing Pumpkins, Slipknot – we’re seriously psyched for it all!!

Have you played any other festivals as a band and do you have any more lined-up ?
Mack: We’ve been fortunate enough to play two out of the three big rock festivals in Australia over the past six months, including the first ever Sydney leg of Download earlier this year and Good Things Festival last year which was headlined by The Offspring. We’re huge fans of the festival atmosphere so we’re definitely keen to play as many as we can in the near future!

What advice would you give someone going to their first festival this Summer ?
Mack: Oh man, it’s hard because we’ve never been to a UK festival before! If we were talking Aussie summer I’d say slather yourself in SPF 50+sunscreen, drink lots and lots of water and wear sensible shoes – at my first ever festival I went into the moshpit for Trivium wearing a playsuit and sandals and it was a bad time. I’d also advise wearing sturdy, impenetrable pants if you’re planning to crowd surf – nothing worse than having a wardrobe malfunction when you’re raised in the air above thousands of people!

If “Minute on Fire” is any indication, we reckon Redhook’s Download debut will be smokin’ hot!

What essential items would you take for a weekend at Download?
Mack: Lots of spare underpants in case of over-excitement, your mum’s number on speed dial in your phone in case of emergency, and a colourful hat to help your friends find you in a crowd.

Def Leppard are headlining Download this weekend… what is your favourite thing to pour some sugar on?
Mack: Weet-bix – breakfast cereal of champions.

Okay, so you’ve got Download out of the way, what is next for the band?
Mack: We’re heading off on tour with Three Days Grace across Europe and releasing a brand new tune in the coming weeks so stay tuned! 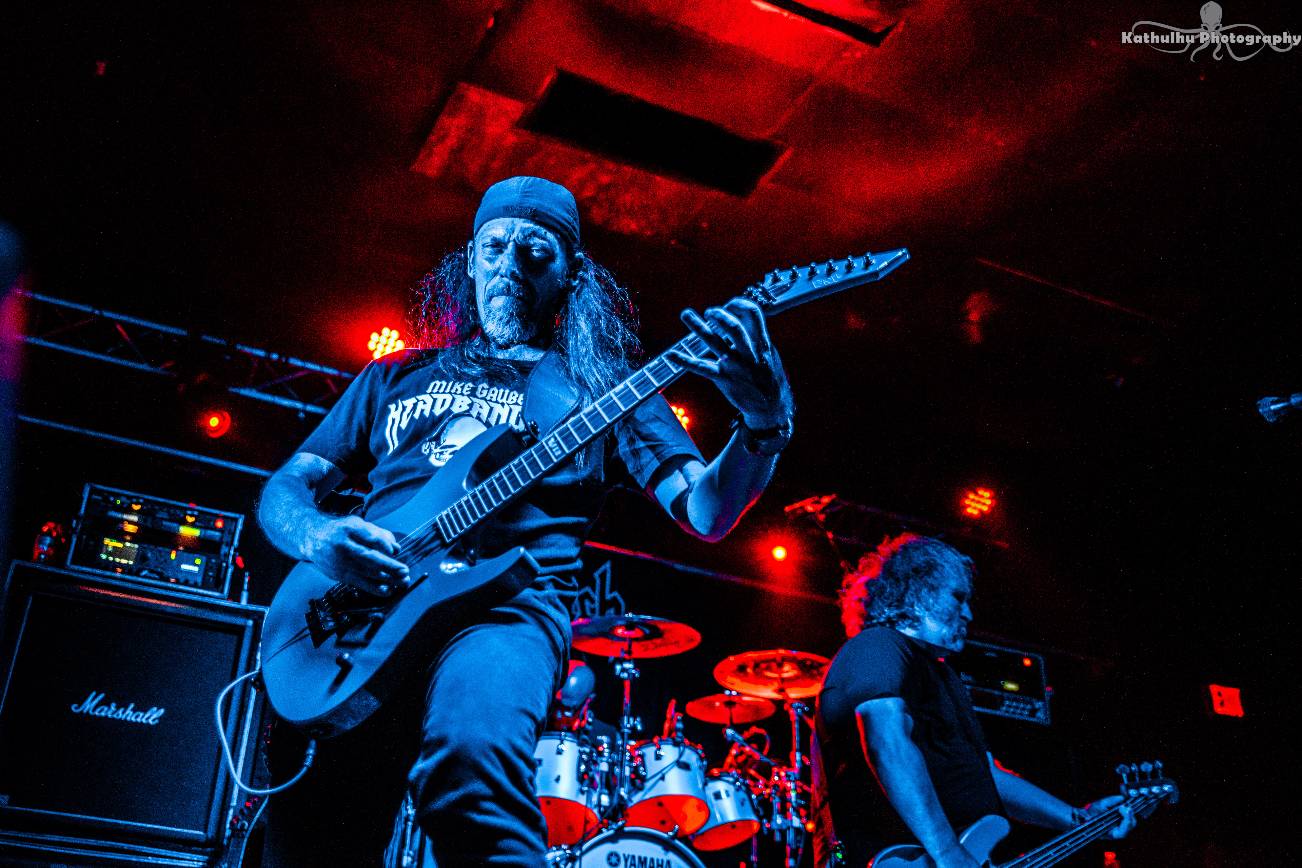 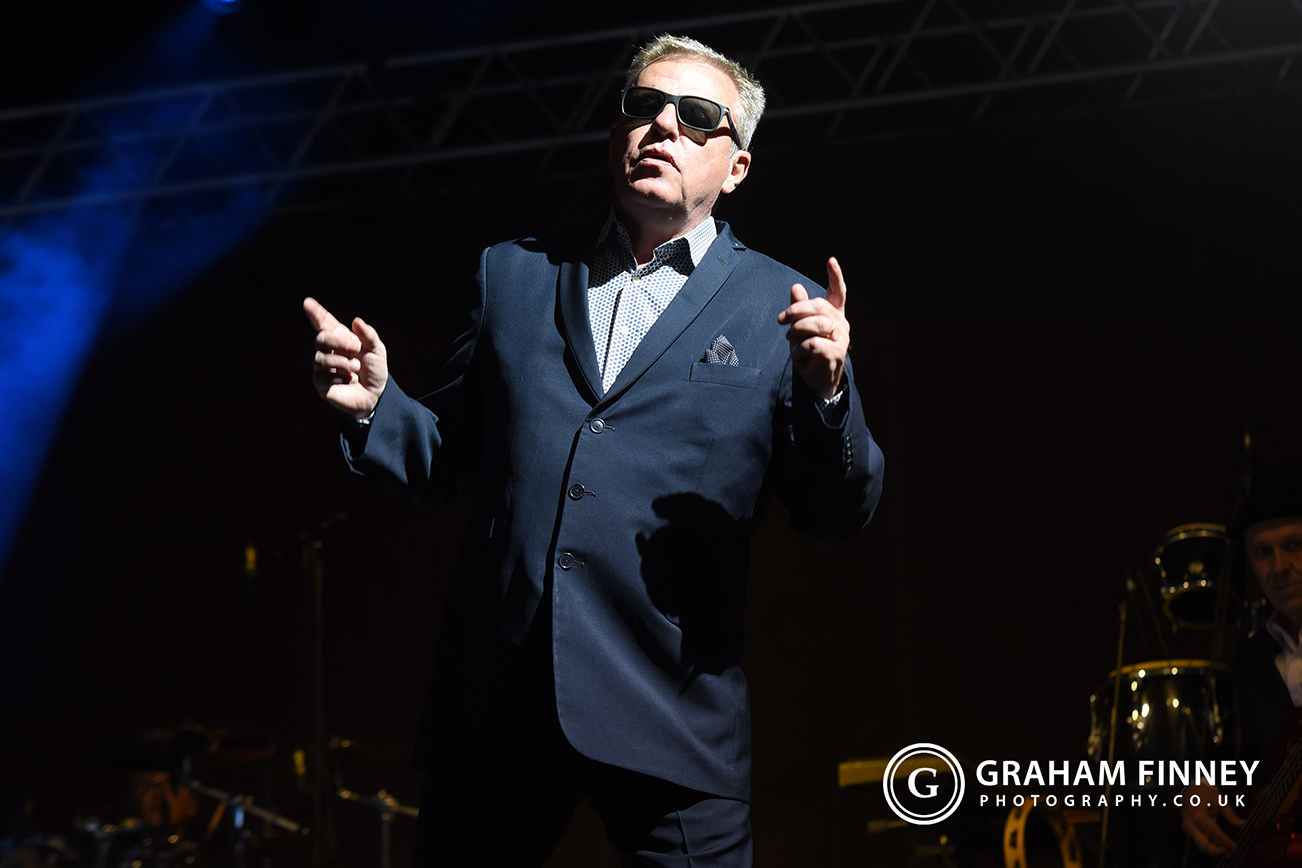