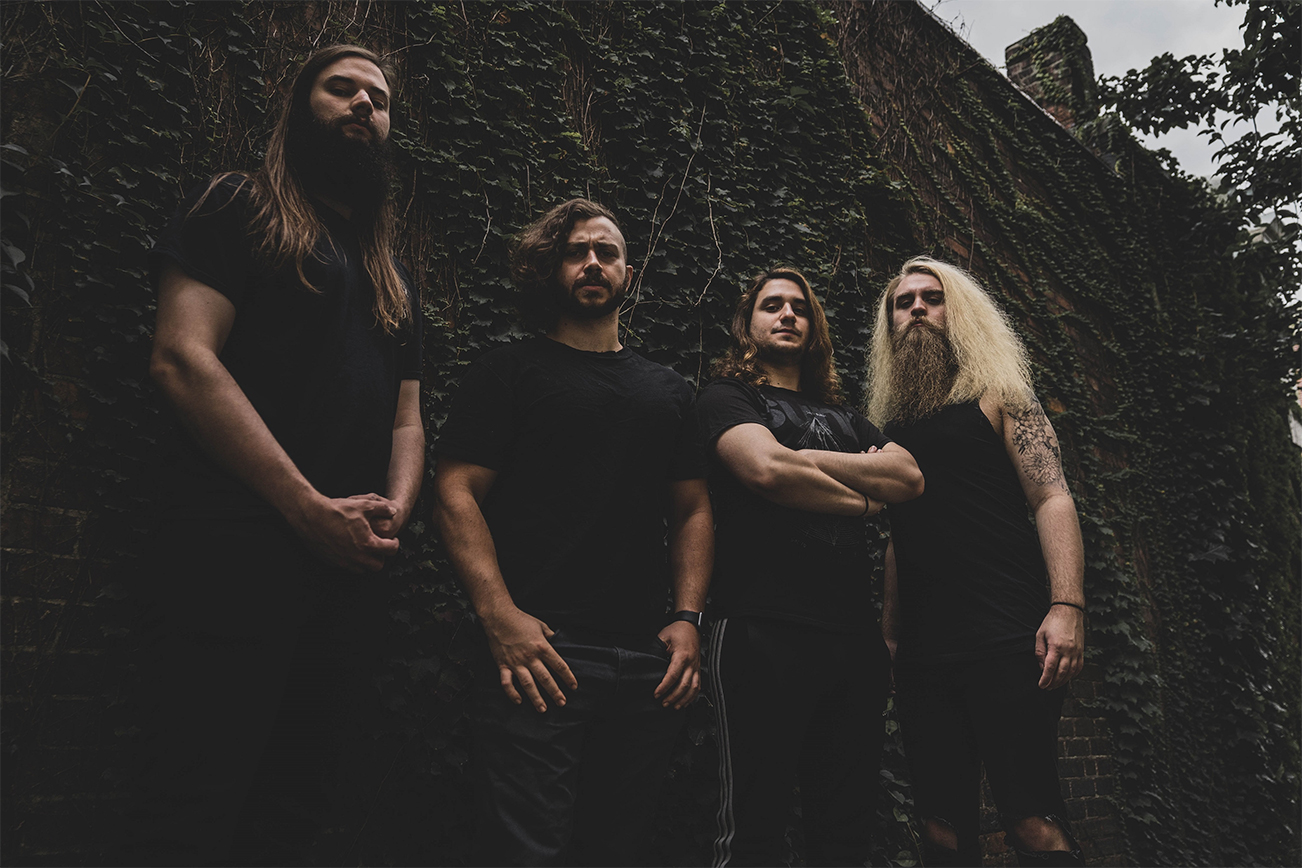 4. Bitch Falcon – “Panther”
– Highly-rated Dublin three-piece Bitch Falcon continue to go from strength to strength with the release of a new single and video for “Panther”. Follow Bitch Falcon on Facebook.

5. Cosmic Ninja – “Sympathy”
– Electronic rockers Cosmic Ninja released their self titled EP earlier this month and have now revealed the new music video for the final single to be taken from the EP, titled “Sympathy”.Follow Cosmic Ninja on Facebook.

8. Solence – “Empire Of The Sun”
– Rising Swedish rockers, Solence, have released their single “Empire Of The Sun”. The band will release their debut album later this year with tour plans to be announced. Follow Solence on Facebook.

9. Cagework – “Modesty”
– Cagework, a three-piece formed in South-West England, have released their new video for “Modesty”. The band will release their self-titled debut album on July 5th. Follow Cagework on Facebook.