Released on February 11th, 2019, via Greece’s Sleaszy Rrider Records (grab your own copy, or just stream it, right here, the album boasts fifteen new songs riddled with top-notch metal that’s just as catchy and melodic as it is heavy. Today, further promoting the new offering, we’re stoked to have teamed with the band to debut yet another music video, this one for the track “One Day”.

The latest video comes courtesy of filmmaker Jonathan Guttmann, a resident of Spain’s Canary Islands with both German and Colombian roots, who’s background is well-versed in all things film, an excellent choice to lead the band’s new clip to success. Speaking of Ambition 999, the album has been in the works for a very long time, dating back several years to when they began recording in Finland with Anssi Kippo at Astia Studio. Long story short, with everything recorded, the guys felt something was off and reworked a ton of what’s now heard into its current state.

Don’t be afraid to be “Alone in the Dark”, unless you’re watching this short horror film, directed by Max Poddubny.

Speaking of the newest video offering, the group shared these thoughts with us:

“Grenouer’s ‘One Day’ videoclip was inspired in an apocalyptic future where the Moon has been crashed and broken seeding the chaos and destruction on Earth. Our main character is a lone survivor searching for other humans, food or shelter. While wandering around a destroyed antenna finds out she’s out of water supply. In an attempt to survive, she’s protecting a living plant from the desert, that’s her only hope for a better life.

While searching for a place to seed the plant, she finds a shoe that reminds her of someone she probably knew, she runs away in panic and decides to look forward instead of denying the truth. Finally, she finds a beautiful place in the sunset to seed the plant, she places it with care and feels happy for what she’s done, suddenly she looks to the sky and a meteor is coming down to Earth.” 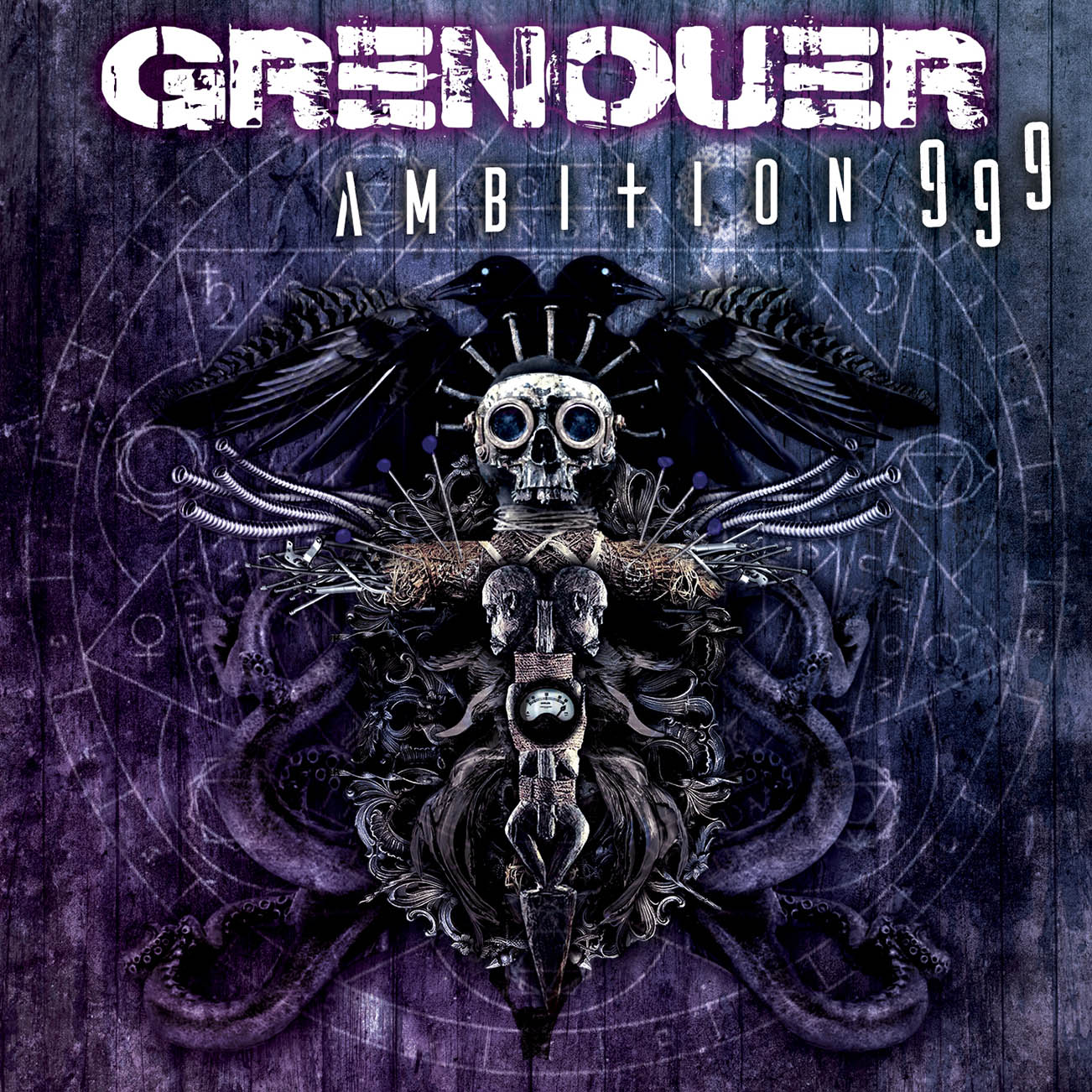