Not sure if this is at all kosher, but we were hooked up with a link to the private video of the new single from Ottawa, Ontario-based quartet, New Swears. The music video, shared via an anonymous source, is for a new song titled “Angel” which, as you’ll soon see, rules but is a departure for the post-punk masters who’ve apparently taken a massive turn in both genre and style.

We attempted to reach out to both their label, Dine Alone Records, and New Swears for comment before rushing this article out and were at least somewhat successful. We were first told “no comment”, which is still technically a comment, right? Upon further badgering, though, we were able to garner the following out of the band; “It’s just punk in its purest form. Stripped down, back to how Britney and Justin used to do it.” These are shocking words, to say the least, and ones that leave much open to interpretation.

Taking a closer look at the lyrical content of “Angel” could point towards some answers…. The song contains the soon-to-be-classic line, “what you put in that hair girl, is it mousse?” Suddenly, at that point, you feel that lust of new romance that is ushered about every year spring begins. So perhaps “Angel” is both about budding romance and a new-found love of classic pop? We’re chomping at the bit for answers, but at least we have this new video to enjoy, right?

We JUST got another leaked video from the same source. This one is self-explanatory and is simply titled “New Swears Band Biography”.

“Angel” is an inspirational piece, generously borrowing influences from the powerful ‘80s synth riffs we miss oh so much and drum machine samples that’ll probably make you think Phill Collins produced the drum machine samples. Have New Swears suddenly just decided to become a synth-pop band? Or perhaps synth pop is the new punk rock? And just who is this anonymous source that would come forward with this shocking news? These are very large questions with very uncertain answers.

Okay, so after further investigation it turns out the song was quietly pushed to other platforms like Spotify, so we’re pretty excited to hear what fans think of the new tune. As of publishing, the video has not yet been made public. 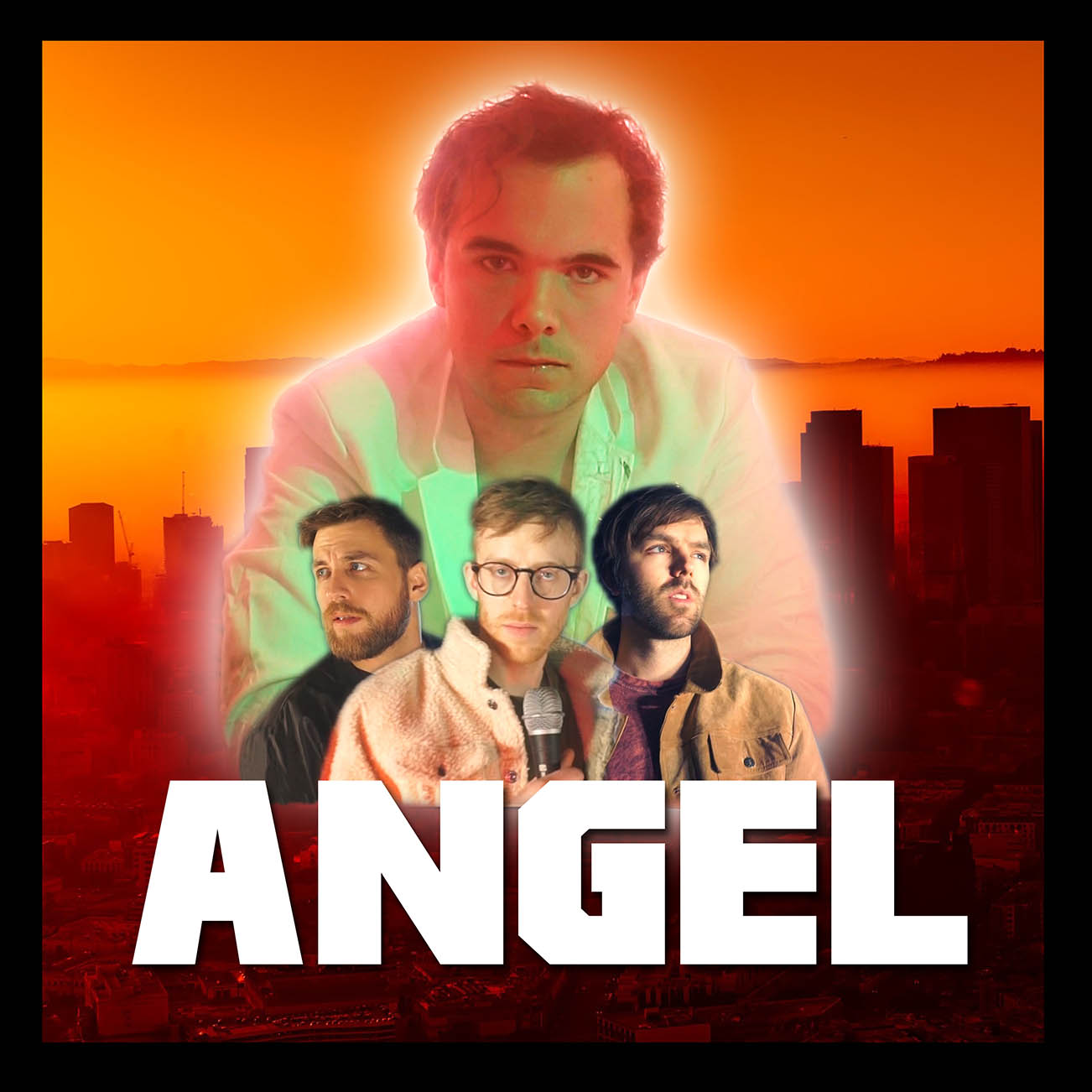