Share
Share on Facebook Share on Twitter Tumblr LinkedIn Pinterest Email
Article Views: 394
A unique jazz/funk fusion bassist hailing from New Orleans, Noah Young has released his sophomore album, Splinter. The highly anticipated fusion album was introduced by the singles “Testify” (featuring bass legend, Chris Severin) and “Six Million Ways To Die”, which was featured on the Spotify curated playlist State of Jazz. Splinter showcases Young’s dynamic musicality and displays the very reason he is one of the most sought after bassists in New Orleans. Best known as a founding member of jazz/funk band Naughty Professor, Young has stayed busy in his 8+ years of activity in the New Orleans music scene composing, recording, and performing with numerous artists, including: David Shaw, George Porter Jr., Chali 2na, Big Freedia, Marcus King, Ivan Neville, Eric Bloom, Mike Dillon, Sasha Masakowski, Nigel Hall, Russell Batiste, Dee-1, The Stooges Brass Band, Leroy Jones, and many more. We sat down to chat with Noah about his music, inspiration for the new album, and so much more. 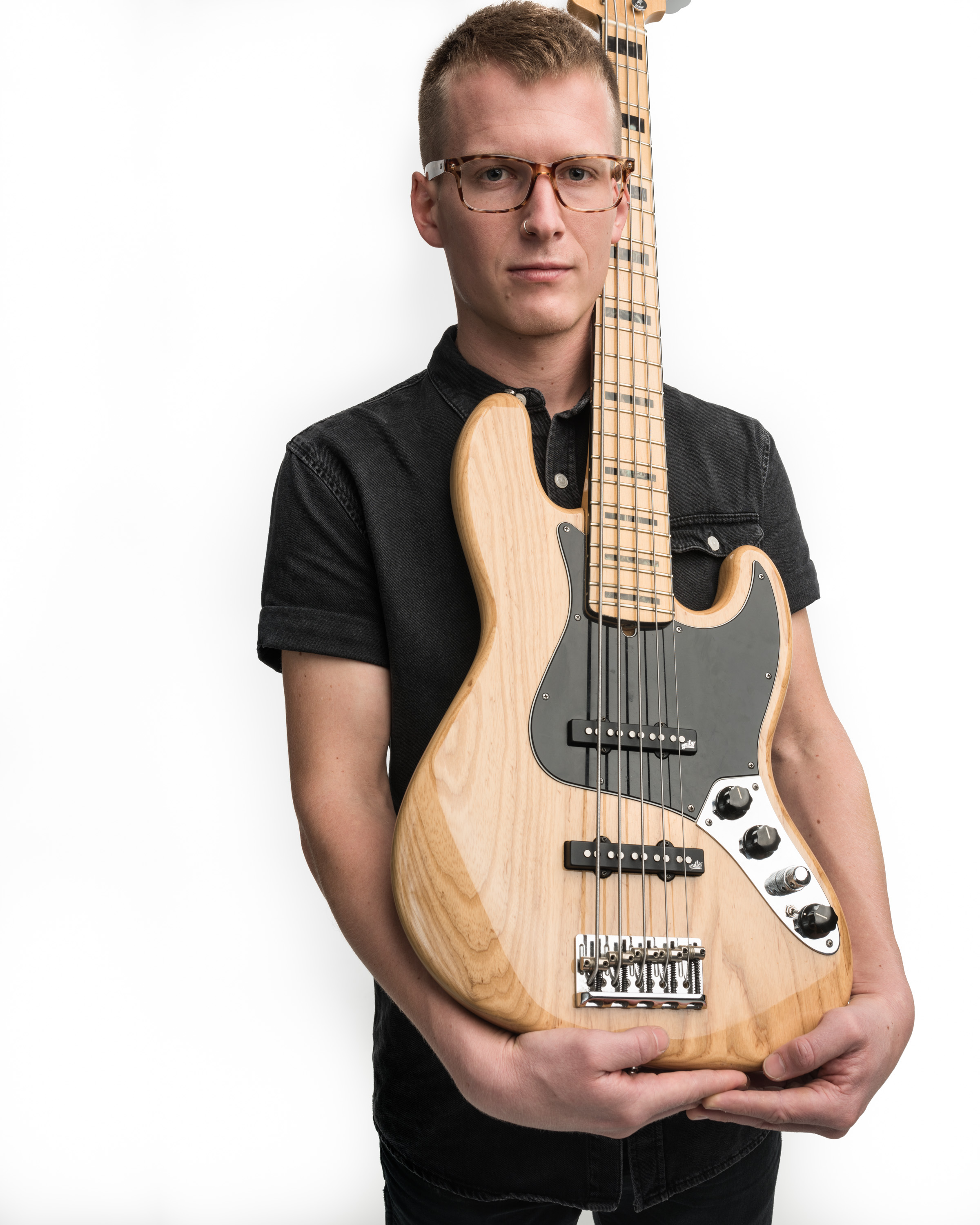 How would you describe your music to someone who has never heard it before?
I describe it as instrumental Jazz/Funk/Fusion.
How do you think the industry is different as an instrumental artist versus a typical mainstream lyrical artist/singer-songwriter?
The majority of music listeners don’t listen to instrumental music. So, the potential audience of an instrumental artist is much smaller than that of an artist with vocals. The challenge for us is finding the listeners who are interested in instrumental music, and then figuring out how our music makes us stand out from all the other instrumental music artists.
What was your inspiration behind creating your upcoming album, Splinter?
I was inspired to push myself as a composer, and to try and take my band new places. Splinter is my second record. With the release of my first I already proved that I’m capable of writing/recording music and putting out an album. When it came time to plan this one, I was thinking “What can I do with this record to set it apart from my first?”
What is your favorite song on the album and why?
I always struggle to pick favorites. One track that is special to me is “Testify”. It features my bass teacher Chris Severin who I have studied with since I was a teenager. Chris is a New Orleans’ legend who was played with: Dr. John, The Neville Brothers, Allen Toussaint, and many more. It had been a dream of mine to write a song to feature him and record it for one of my records. I’m really pleased with the way that song turned out.
What is your process for creating new music?
As a freelance bassist in New Orleans, I’m constantly playing lots of different styles of music with lots of different people. Many of my best compositions have been born in a live setting. So, if I find myself playing something that I like, I will try and take a short recording of it on my phone so I can remember it. Then, whenever I have time (sometimes its weeks, or months, or years later) I will revisit that idea and expand it into a full song.
What musicians have influenced your musical direction and style?
For this album in particular: Avishai Cohen, Flying Lotus, RH Factor, Tigran Hamasyan, Thundercat, and Christian Scott.
You live in New Orleans – a haven for funk/jazz musicians. What are some of the things you have learned being a musician in that community? What are some of your experiences?
I’ve learned that the music you play is not as important as the people you play it with. It’s really about everyone in the band coming together to elevate the music to the highest level. Everyone who plays on my record are not only amazing musicians, but are also humble, easy going, and fun to be around. This creates the ideal environment for creativity. 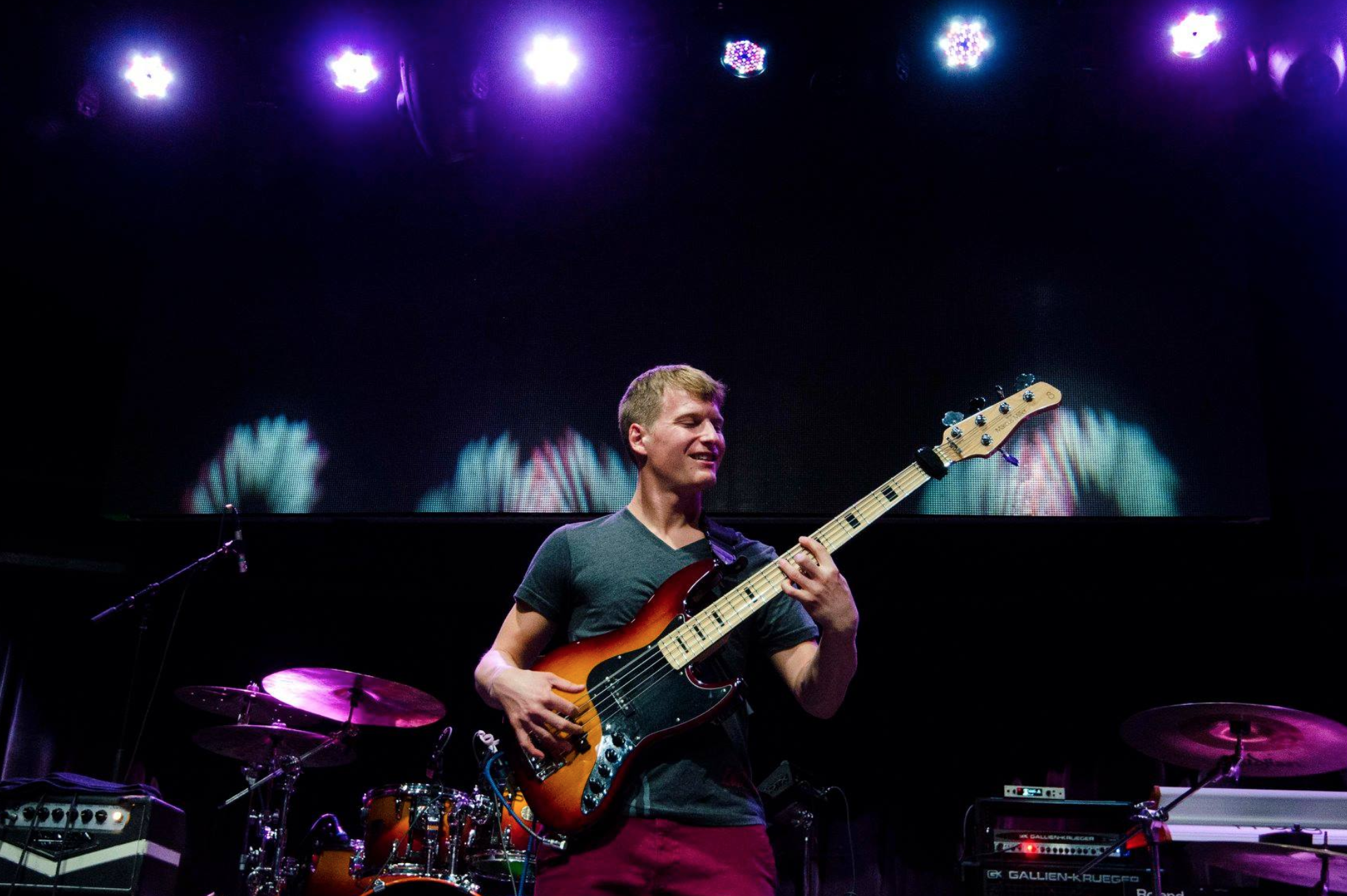 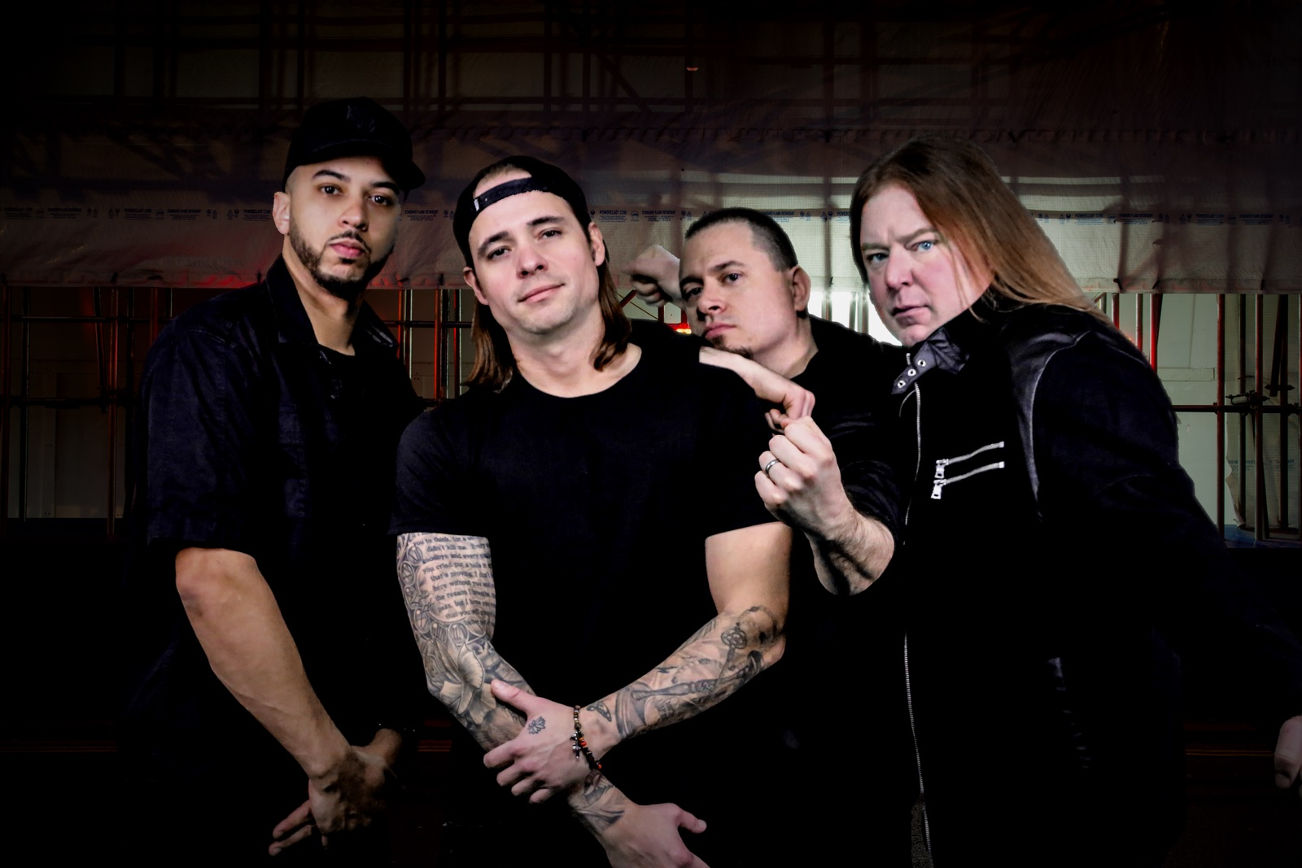 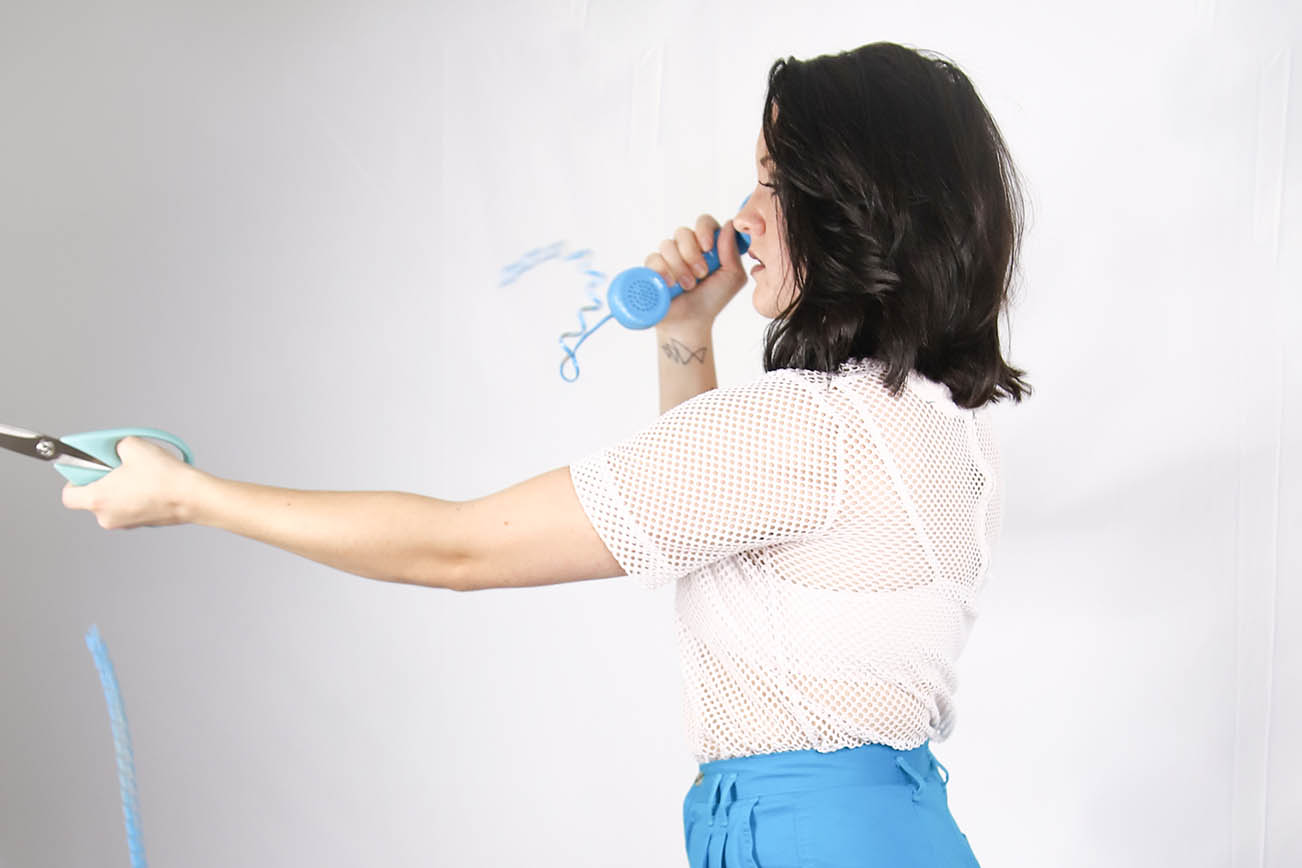