Huntsville, Ontario’s Hawksley Workman is set to issue his latest album, Median Age Wasteland (which you can pre-order here), on March 1st and, if you’ve been a fan of Canadian alternative rock music since the turn of the century, then you really shouldn’t need any further introduction. One of the primary attractions in the Canadian alternative/glam rock scene since his initial success in 2001 with the release of his sophomore record, (Last Night We Were) The Delicious Wolves, Workman has certainly put in the work, man.

Now, with his new Murray Lightburn-produced recording (yep, the same dude who fronts The Dears) about to hit those digital shelves, we’re extremely lucky to be offering a very special free high-quality MP3 download of the single “Stoners Never Dream.” One of the album’s stand-out singles, you definitely don’t want to sleep on this track!

With a special comment on “Stoners Never Dream,” Hawksley shared the following, “‘Stoners Never Dream’ is a song about childhood insecurities turning into adult ones. The title is a play on compelling anecdotal evidence that suggests regular use of cannabis can prevent dreaming or impair our ability to remember dreams. The lyric ‘…like everybody else in here, you were trained to hate your body…’ reflects society’s tendency to quell our anxieties with self-prescribed drugs and alcohol.”

If you need further evidence that “Stoners Never Dream” then check out this video.

Workman initially made his mark with his infectious and massive Canadian radio hits, “Striptease” and “Jealous of Your Cigarette,” both from (Last Night We Were) The Delicious Wolves. Since his early days in the industry, Workman has amassed a catalogue of fifteen solo releases that showcase the breadth of his talents, from cabaret to electro-pop to anthemic rock, pop rock and plenty of other sub-genres. His massive success has garnered him JUNO awards and nominations, radio play across the country and widespread critical acclaim.

As a producer, he has had a hand in even more JUNO wins and nominations, from artists such as Tegan and Sara, Sarah Slean, Serena Ryder and Great Big Sea. He’s even written for artists as wide-ranging as the Academy Award-winning Marion Cotillard and French rock icon Johnny Hallyday. Is there anything this guy hasn’t done?! All in all, Hawksley continues to show us the depths of his talents and imagination and we continue to relish in it. 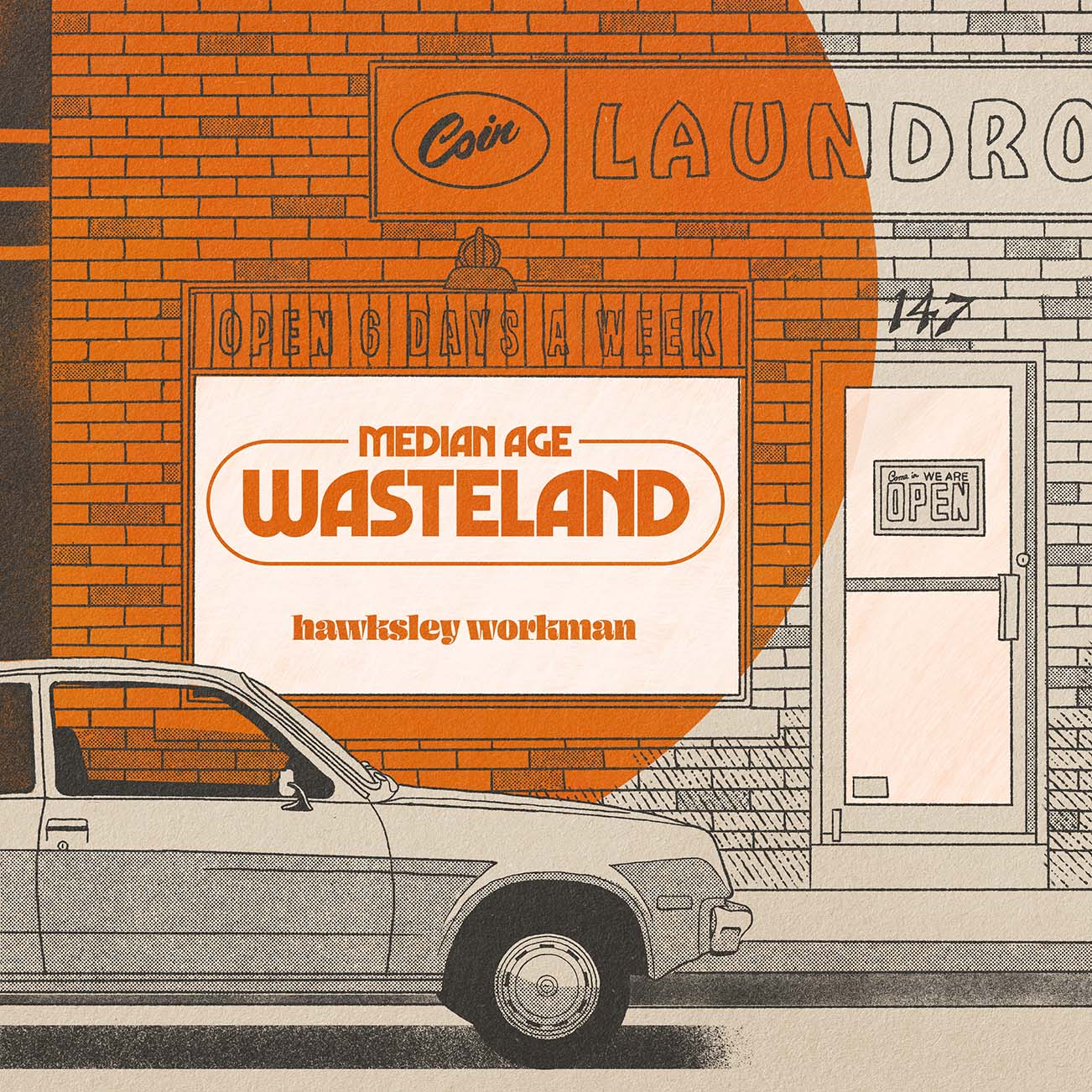 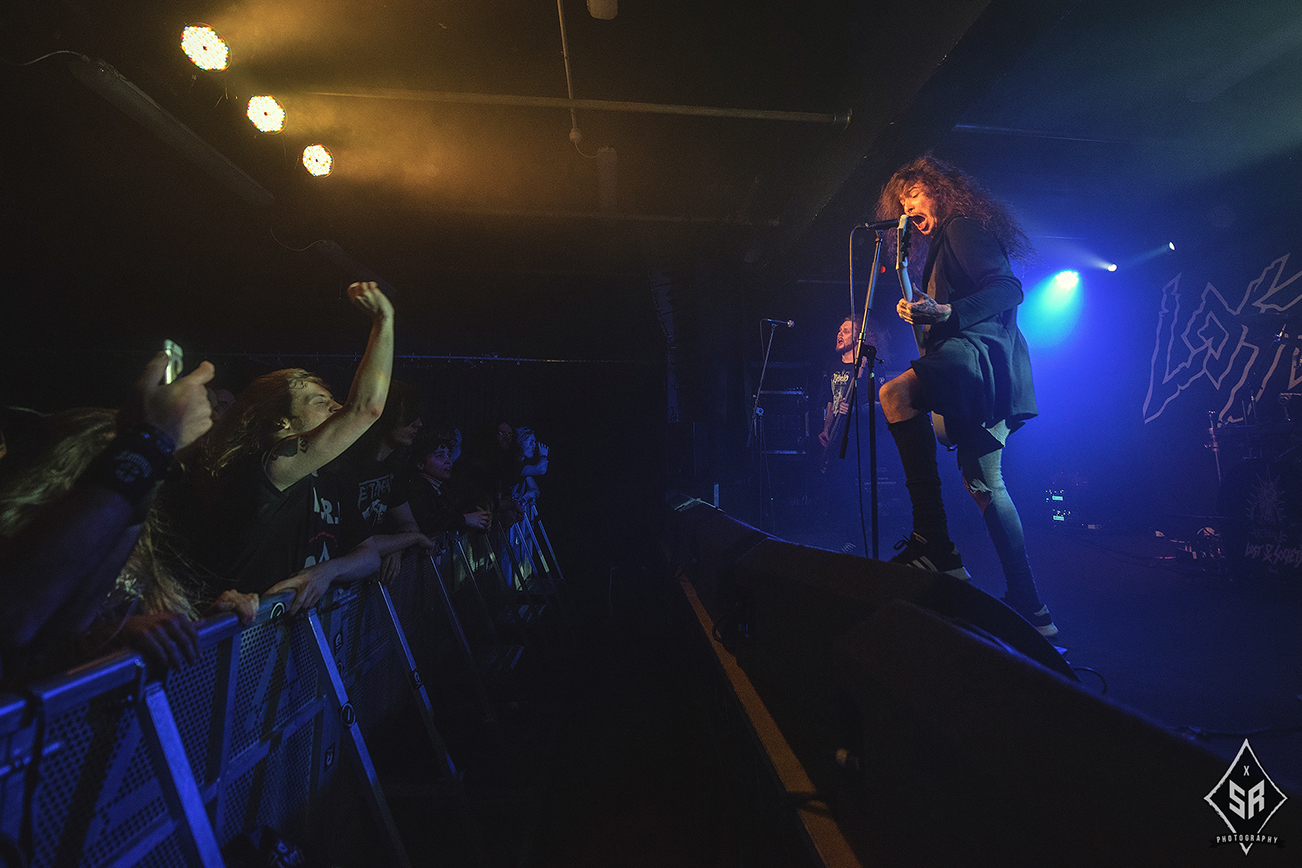