To-date, we’ve brought you a lot of music from young musicians, but today’s exclusive premiere of the “Into The Bloodbath” music video from young teen band Three Dead Fingers may be a record! The Swedish five-piece is composed of dudes all between the ages of thirteen and fourteen and, astonishingly, they’re already so well-versed in the artforms of death and thrash metal that they put many other aged groups to shame. So, if you’re some sort of ageist, then we suggest you go away and lose out on the opportunity to discover a wonderful young band that’s got oodles of runway ahead.

Three Dead Fingers carefully combine mid-1990s melodeath with the fury of old school thrash and the speed of traditional metal: an awesome mixture no doubt. They caught their break when they won a music contest in 2017, which set things in motion towards noteworthy performances at Sweden Rock Festival and Skogsröjet Festival. Their debut EP, Injustice, was released that October and their musicianship and cohesiveness has only blossomed since.

If you’re now in need of more metal, we highly recommend some “Celestial Blasphemy”!

Three Dead Fingers is excited now to be releasing their debut, 11-track full-length recording, Breed of The Devil, on April 5th via Bleeding Music Records, for those seeking pre-order info, it’s right here. Commenting on the single and video, the band said:

“The reason why we chose ‘Into the Bloodbath’ for the video is pretty simple. It’s a heavy, energetic and technical song with a theme of blood, which suits for a music video. It was not really a big discussion about it, it just came naturally. This video is also a way to introduce our new drummer, for real. We think this video is a great debut video, heavy and bloody!”

Breed of The Devil Track Listing:

Remember, Breed of The Devil drops on April 5th, 2019, via Bleeding Music Records. 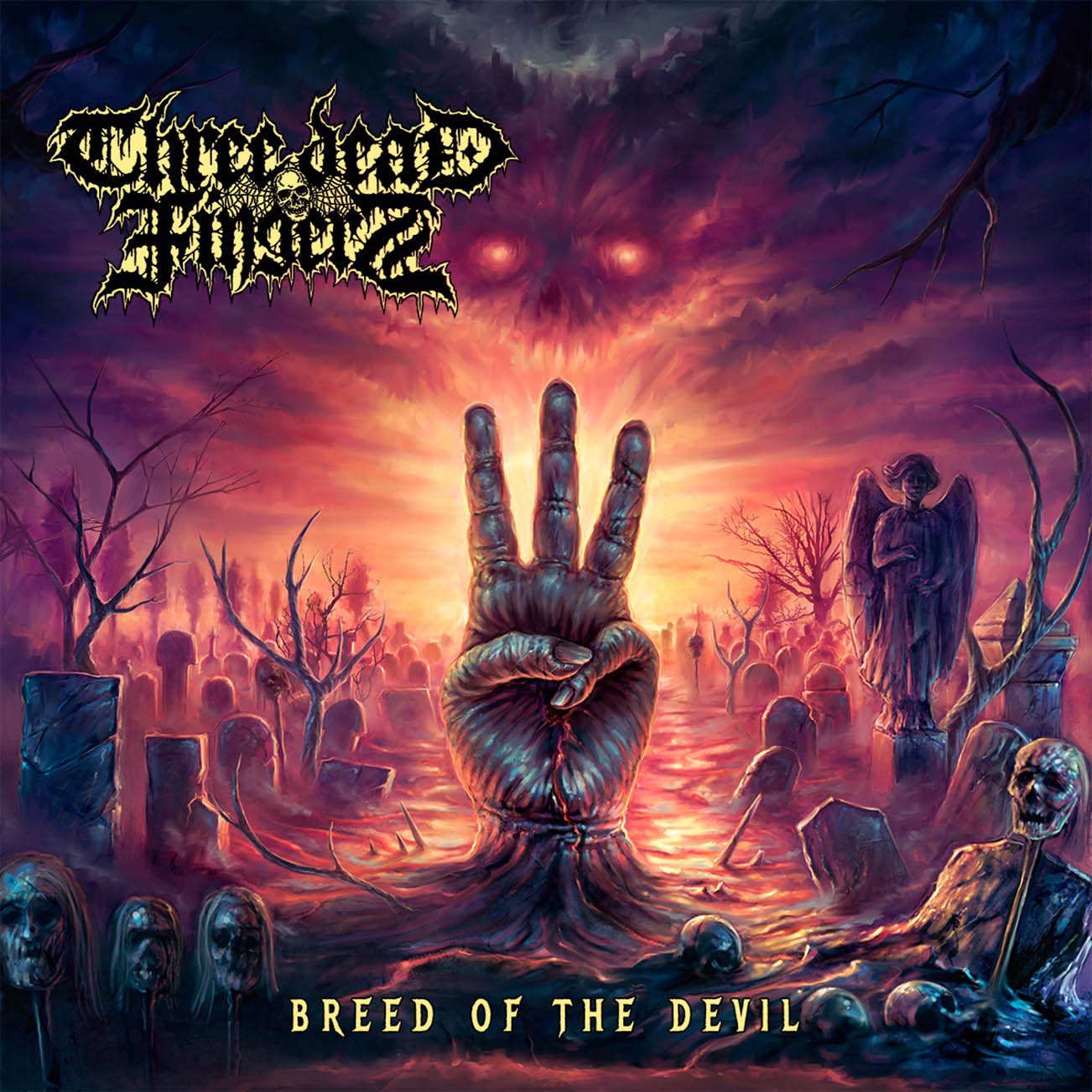 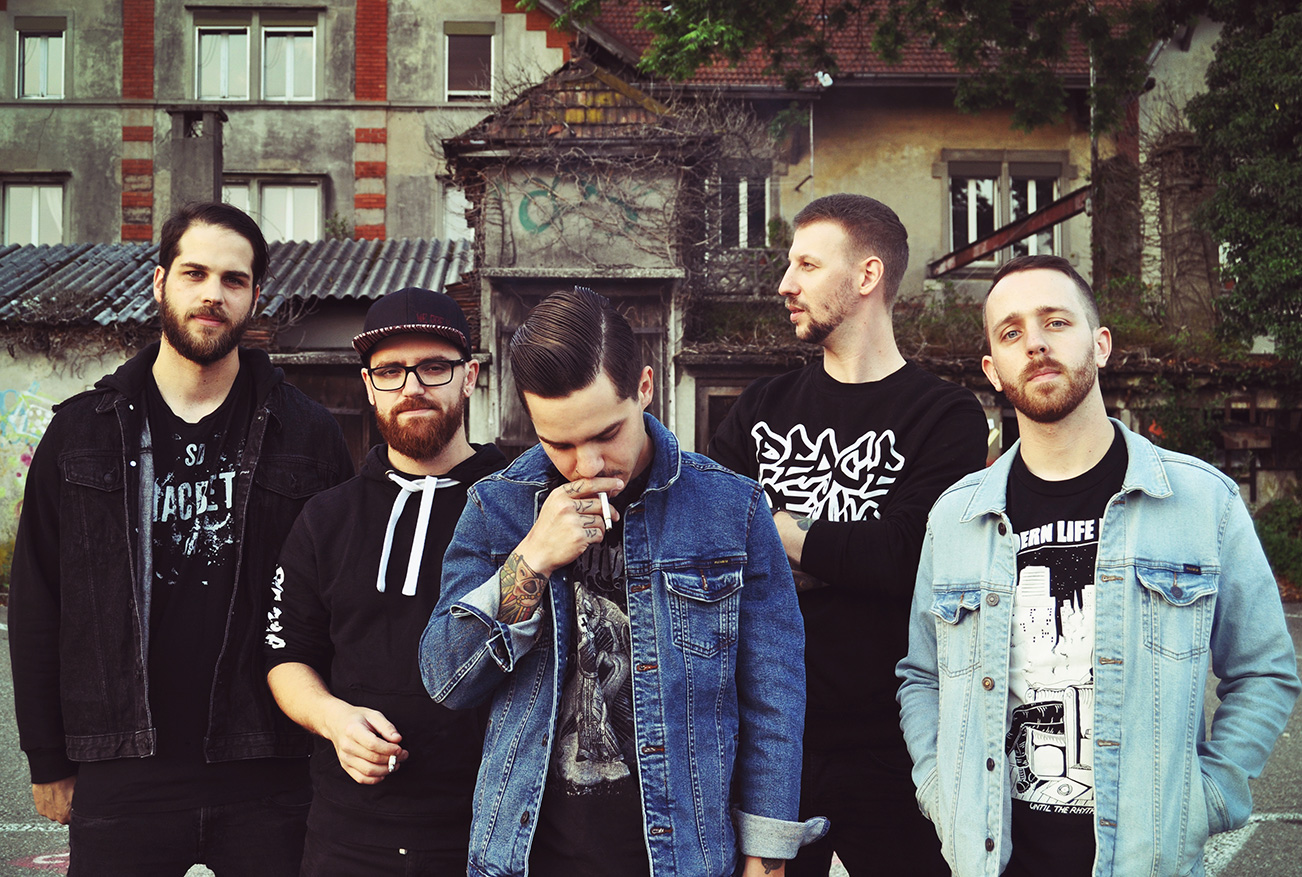