1. Bury The Traitor – “A.S.I.F”
– Derby born metalcore quintet Bury The Traitor will release their new EP Ascend To Clarity on the 14th February 2019.The band made their return for the festival season in 2018 and have just put out their new single “A.S.I.F.”.

2. Follower – “Voices”
– Brand new alt-rock five-piece Follower have announced the release of their debut EP Against the Ropes and revealed the first track “Voices” with accompanying music video.

5. Ruin – “Living In Fear”
– Thrash/groove metal band Ruin have revealed a new video for “Living in Fear”, the final single from the band’s latest album, entitled Rite of Passage. Filmed and directed by the band and edited by guitarist/vocalist Richard Carey, the video weaves together dark performance footage and bleak images, creating the perfect visual counterpart to the song’s lyrical message.

– Glaswegians Heavy Rapids dive headfirst into 2019 with blistering new single “Going Down”. The track was produced by Baby Strange‘s’ Johnny Madden and promises to be a taster of things to come later this year.

8. City Of Souls – “Wolves”
– New Zealand alternative rock/prog powerhouse City of Souls have released their new single and video for “Wolf”, and announced their signing to Australian label Wild Things Records (home to Caligula’s Horse, Circles, The Ocean) worldwide for the release of their debut album due later this year.

9. Hexvessel – “Son Of The Sky”
– Forest Folk band Hexvessel have unveiled a brand new music video for the single “Son Of The Sky”, taken from their upcoming fourth studio album, All Tree. The video is a family home-video collage of pagan ritual filmed by Mat and Marja from Hexvessel in Avebury, West Kennet Long Barrow and Silbury Hill in Wiltshire, England during their ritual for the Winter Solstice 2018. 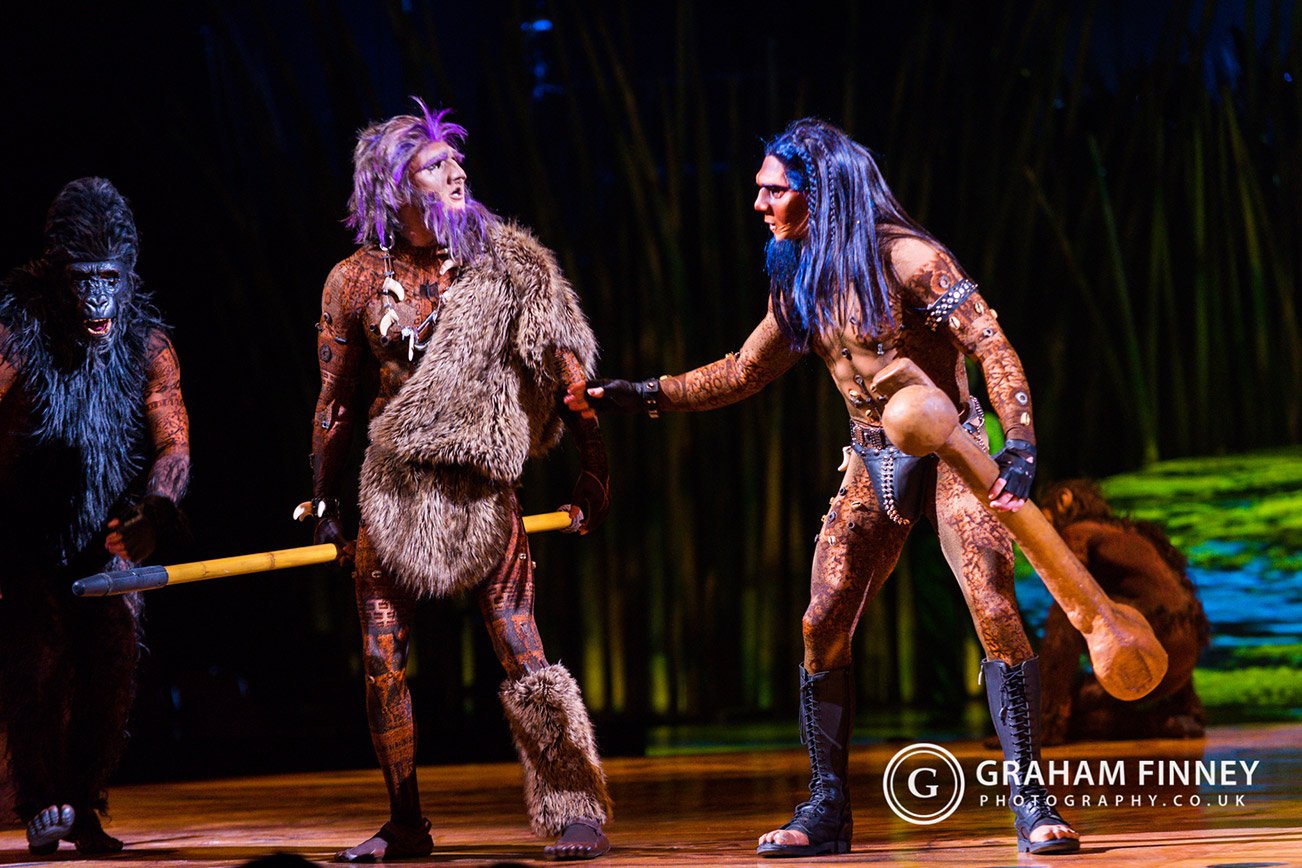 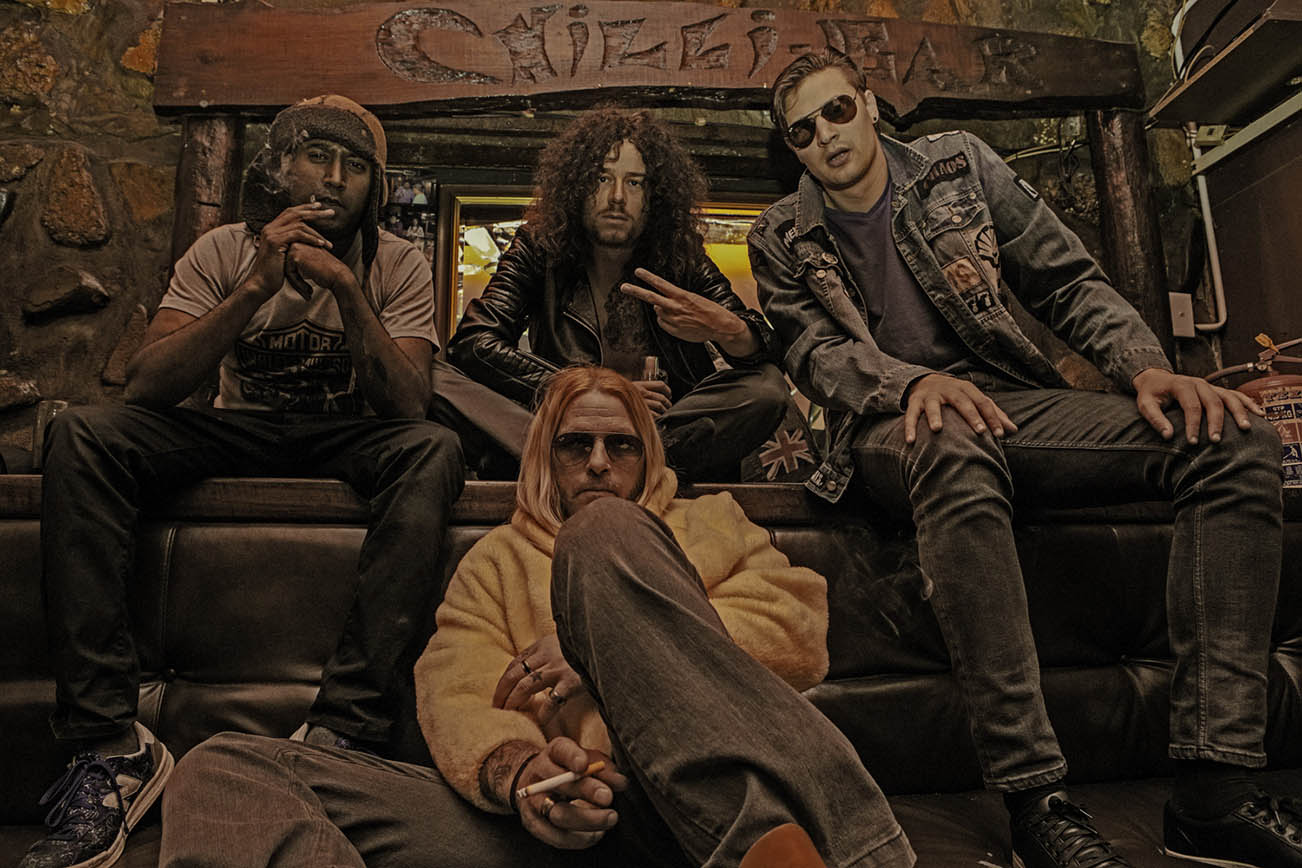