US metal titans Slayer kick off their final UK and European dates tonight so, ahead of the show, we thought we’d find the ultimate Slayer fan and get their favourite Slayer songs. Who better to ask than Bloodstock Photographer, obsessive Slayer fan and all-round top bloke, Down The Barrel Photography‘s Steve Dempsey. First off though, why Slayer?

“November 6th. 1994. The first time I saw Slayer. On that day, my Grandmother passed away. Her dying wish was “make sure he goes to that concert!”. Since that day, Slayer shows have been my link to the memory of my Grandmother and the awesome person she was. Time to close a chapter. “Memories keep love alive. Memories will never die!”

1. Hell Awaits
– It was a toss between this and Seasons. I love the slow build up into the song. It just increases the power right up to the moment they unleash the fury of hell itself. I still get a blast from spinning the opening “join us” backwards on the turntable.

2. Jihad
– Hanneman’s songwriting at its best and never afraid to attack sensitive issues head on as Slayer always does.

4. Repentless
– The first album since Jeff passed and we wondered could they still cut the thrash mustard? Yes, yes they could. Kerry even invented a new word for the title track.

5. Black Magic
– I had to include an old school song. Still in the setlist and still one of the best Slayer tracks ever written.

6. Chemical Warfare
– One of Slayer’s most visceral tracks. This recording is raw and possibly the closest to listening to the Slayer live experience.

7. Supremist
– I’m adding this mainly because it shows the power that Lombardo’s return gave to the band. Blastbeat heaven.

8. Dead Skin Mask
– The ultimate love story. The beautiful switching lead line matched by Tom’s perfect delivery all made a little unsettling by the haunting screams of the victim.

9. Disciple
– 4 words screamed by a crowd is reason enough to love this song. “God Hates Us All”

10. The entire Reign In Blood
– There will never be an album as game changing as Reign in Blood. From the first notes of “Angel of Death” to the last wails of “Raining Blood”, it is brash, frantic, unrepentant and brutal. the most important metal album of all time.

Side Note : “South Of Heaven” and a tonne of others should be in there, but ten was the limit.

Catch Slayer with Lamb of God, Anthrax and Obituary on the following dates

Check out more of Steve’s work here: Down The Barrel Photography. 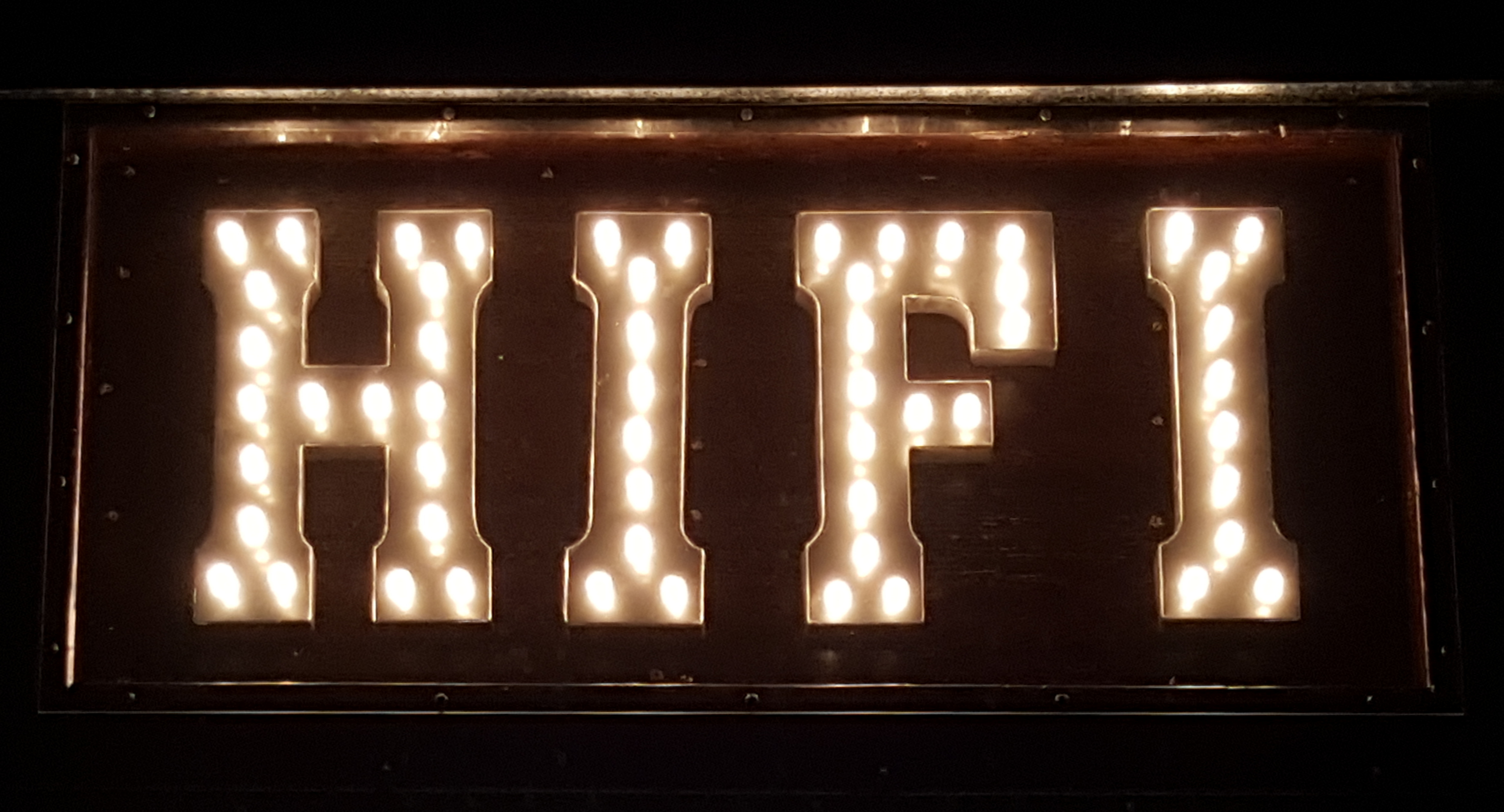 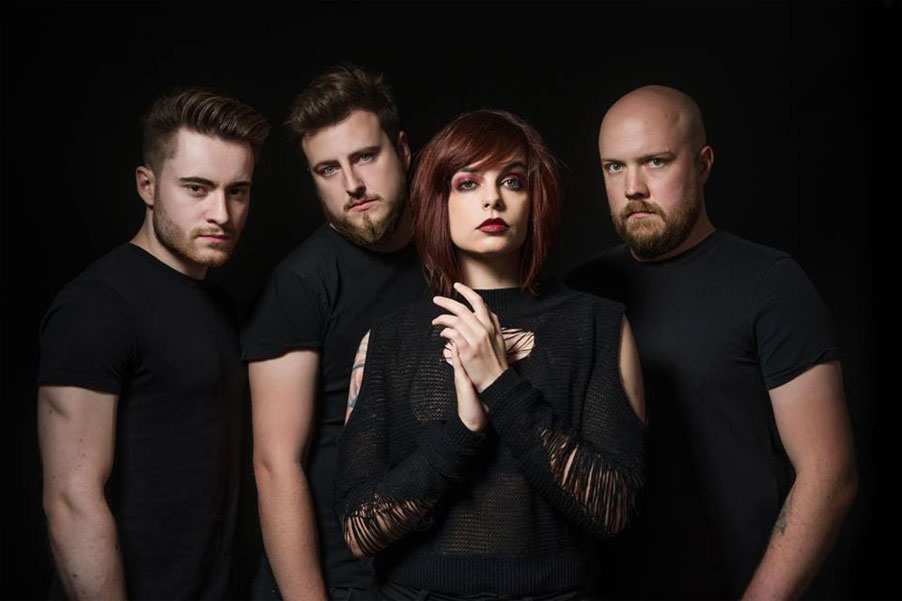