Toronto-by-way-of-Manchester singer, songwriter and rapper, Shotty Horroh has just dropped his wicked new music video for “Frank & Stein.” It’s off of his debut album Salt of The Earth. On Salt of The Earth, Horroh (real name Adam Rooney), is the first time he’s showing people the real him, or the person behind the moniker. Salt of The Earth contains stories about “Adam” and what he is all about as a person.

Commenting on the song, Horroh said, “Frank & Stein” is about stepping out of your comfort zone and doing something you may view as scary or daunting. It’s about conquering fear to get what you want. It was inspired by a man called David Goggins – his story had me in a go for broke, push it to the limits mind state. Goggins said he created a more mean, powerful him in his mind which lead to his success, hence the Frankenstein reference.” 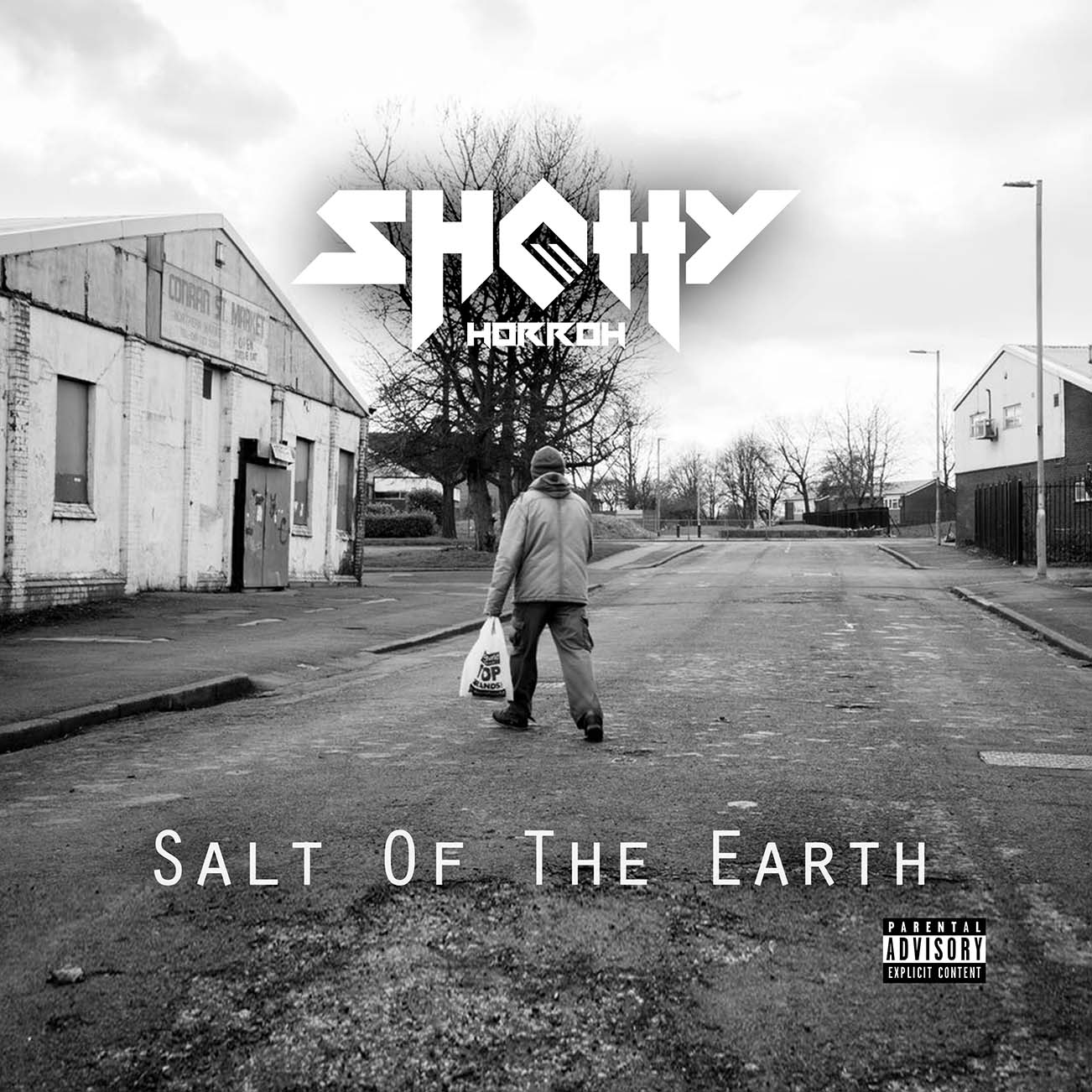 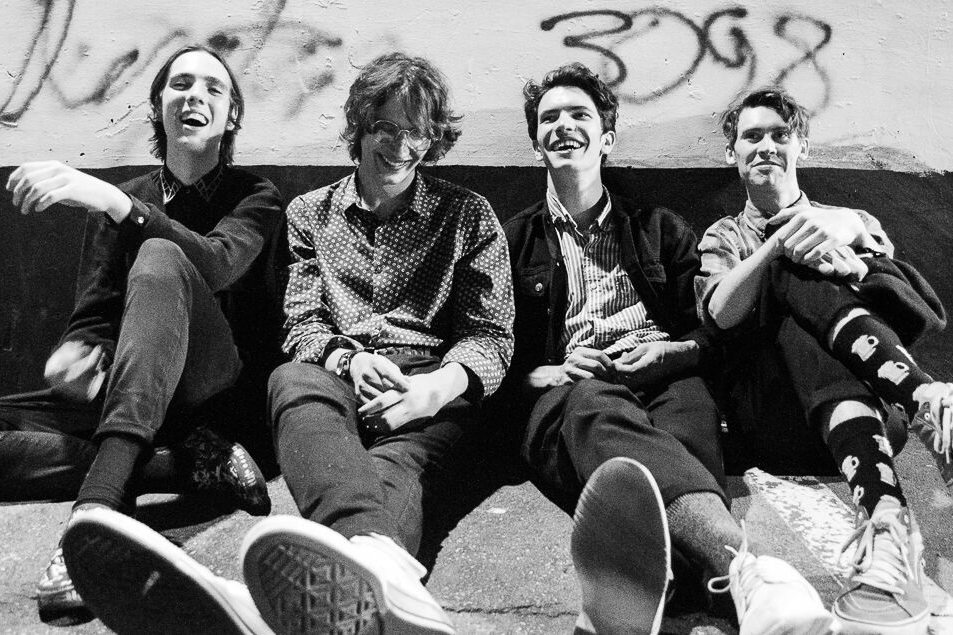 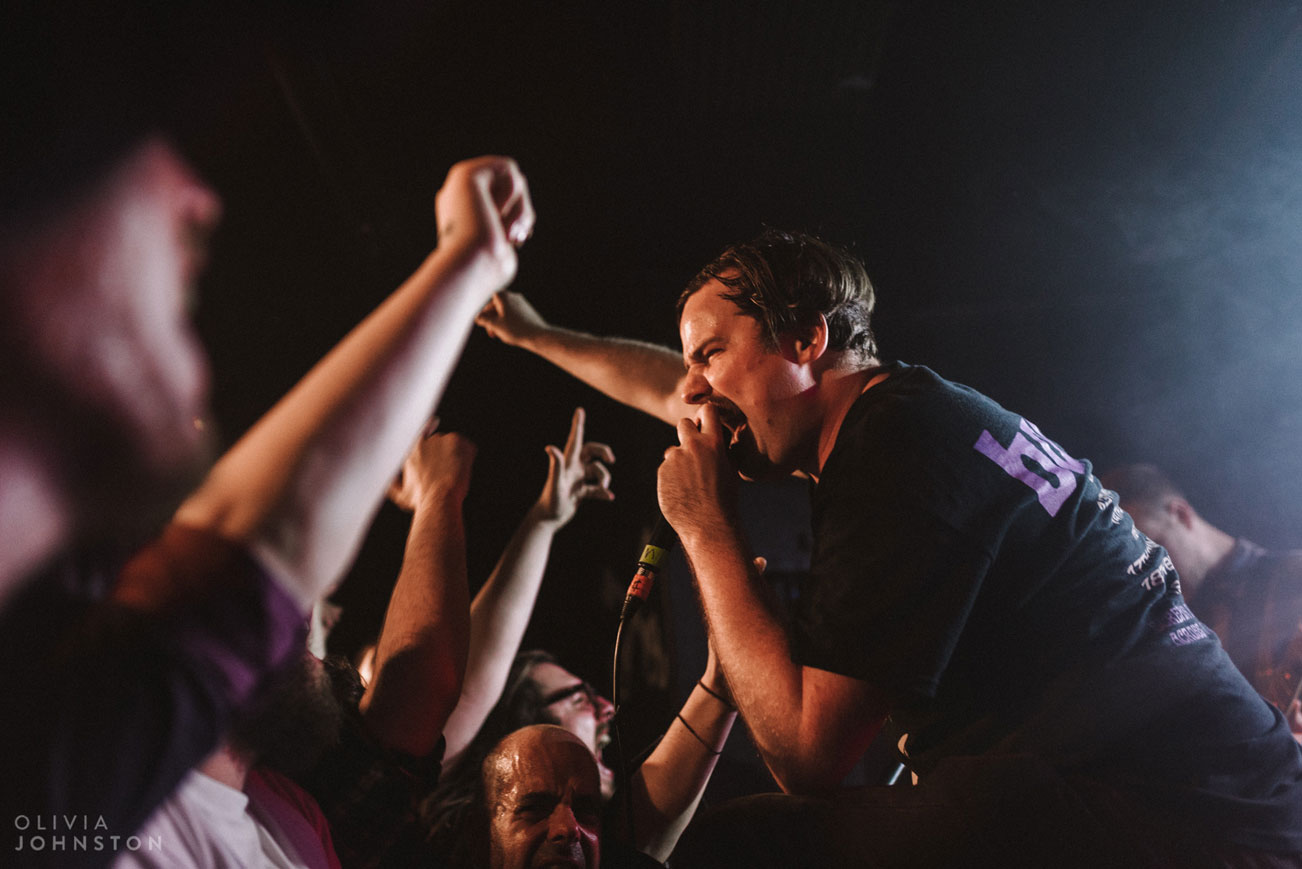