While most teenagers are full of angst, the four Toronto teens that comprise Fade Awaays are full of motivation and creativity. We are pleased to introduce you to these emerging rocker with a free download of their debut single “Get Along.” The band is operated in a way that no other is: They bring a democratic approach to their songwriting, with each member not only having equal input, but also each contributing to lead vocals and songwriting.

Reid MacMaster (guitar), Duncan Briggs (bass), Sean Hackl (guitar), and Owen Wolff (drums) each specialize in their respective instruments, but that doesn’t stop them from mixing it up. Fade Awaays are currently finishing up their debut seven-track EP which will feature “Get Along” and is due out this winter. For “Get Along” bassist Duncan Briggs took the reigns for lead vocals. Thus far, Fade Awaays have toured Ontario and Quebec two times each and have opened for well-known bands such as Wolf Alice, The Sherlocks, Hot Flash Heat Wave, and Public Access TV.

“We wrote ‘Get Along’ in one day in the studio, as the last track on the EP we were recording at the time. I think there are some songs that sound a million times better when the audience is singing it as loud as they can, and get along is definitely one of those,” said Reid. Added Sean, “Get Along’ is about trying to just make the best of a situation. Trying to get along with the ones you love in hard times.”

Finally, Duncan commented, “It was a very last minute addition to our repertoire. We wrote the arrangement for the song and sat on the lyrics for the rest of our days in the studio. I can’t even remember what we were trying to write the lyrics about because it took us way too long. Nothing felt right or it felt too rushed to be interesting but eventually, we ended up writing lyrics about our situation, trying to get work done and how to work together in the studio. ‘I hope we Get Along,’ ‘staying lazy ain’t no job couch driven trying to get along.’ It felt more accurate, natural and interesting.” 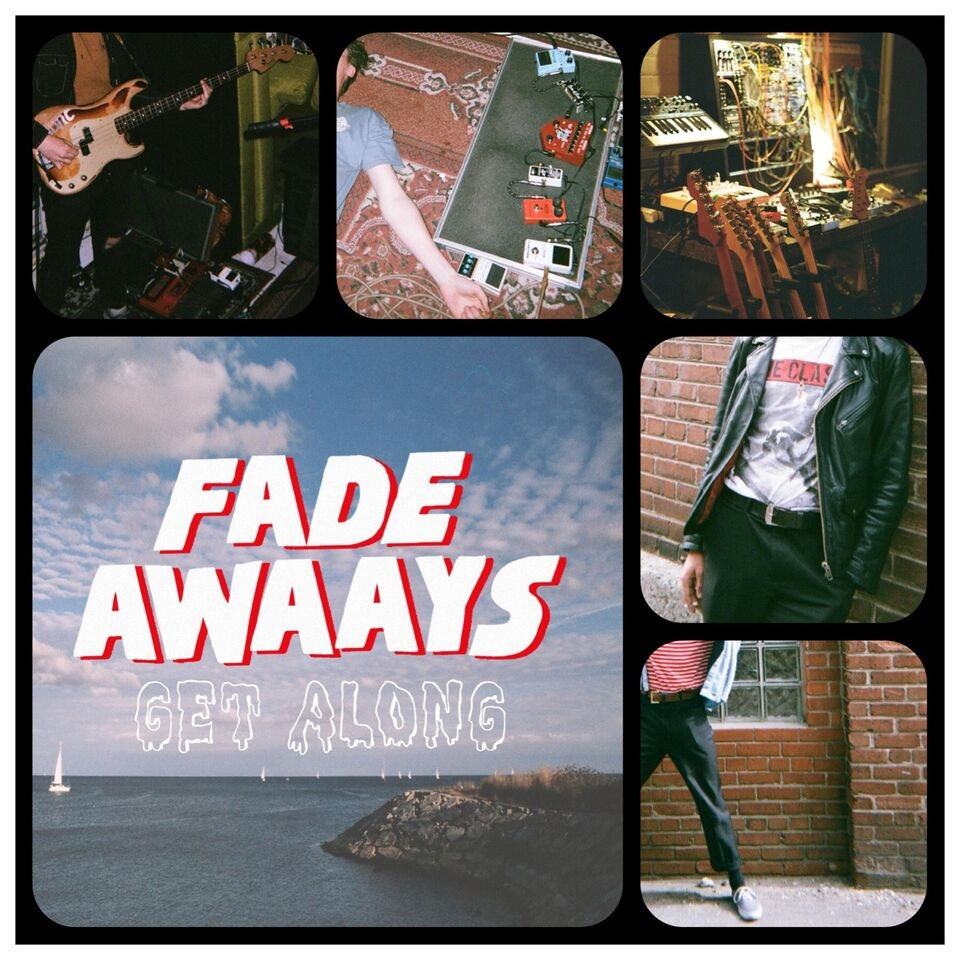 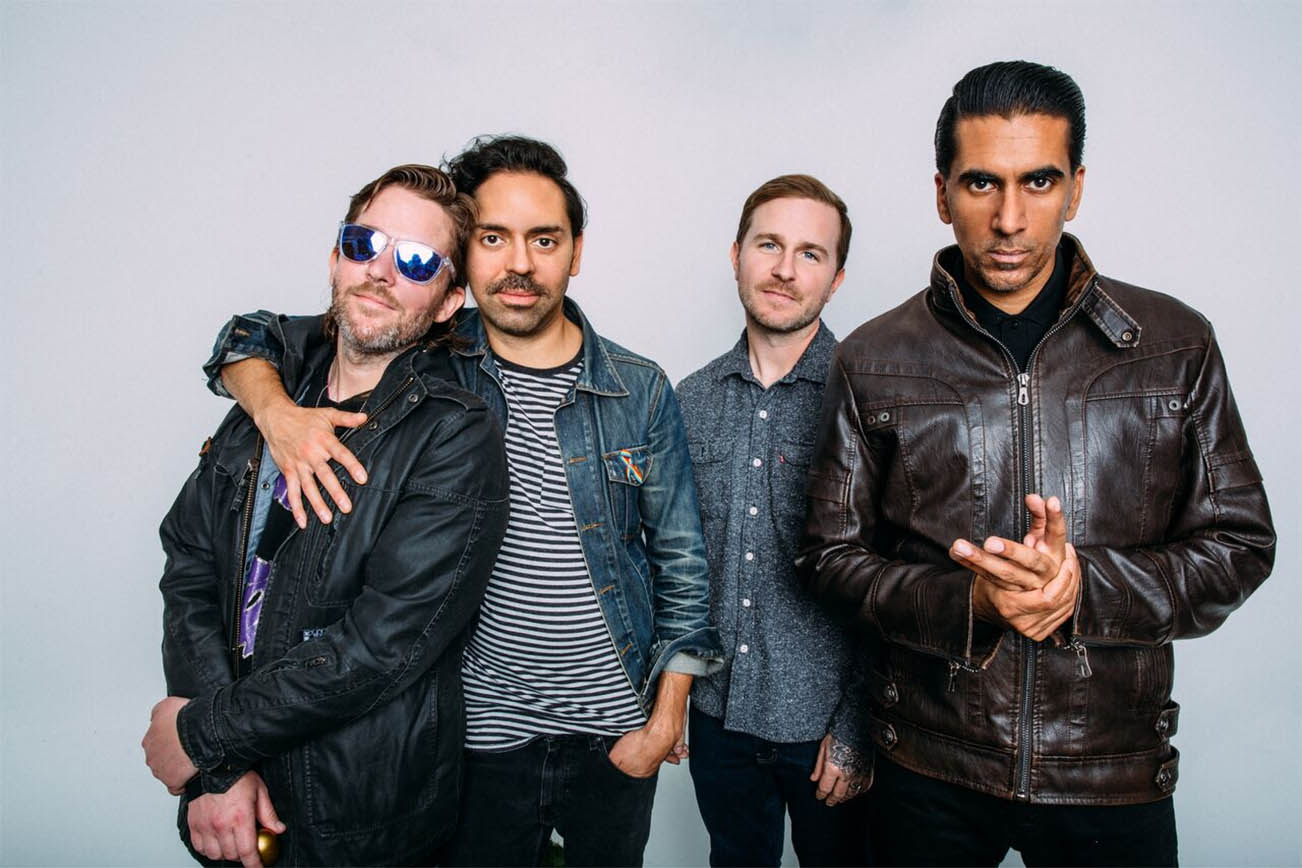 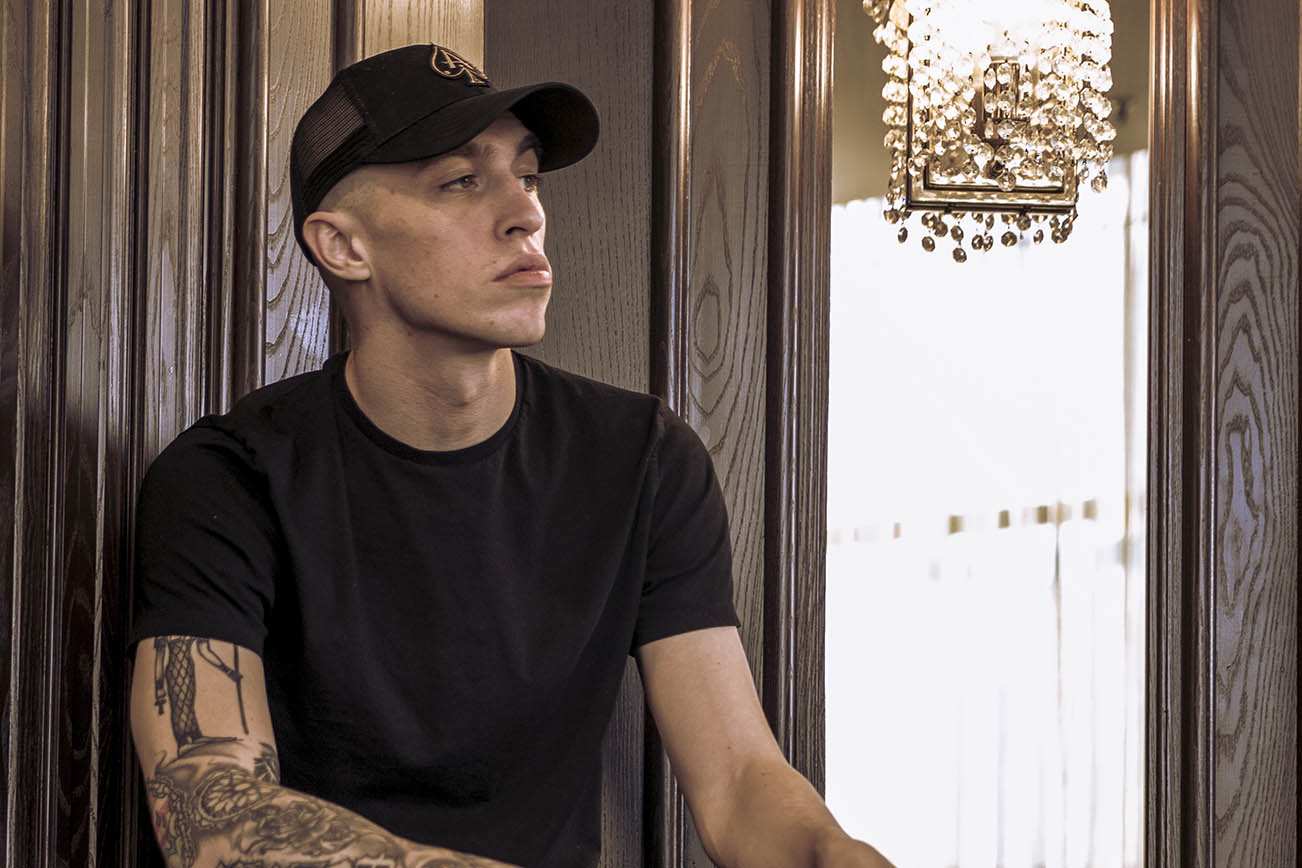