After 40 years of trailblazing in the Electronic music trenches, Gary Numan is showing no signs of slowing down. Numan and his band hit the Phoenix Concert Theatre stage and brought along a trunk full of gems. Never one to sit on his past successes, Numan continues to record material that is every bit as relevant and sonically juicy as ever. Touring on his 2017 release Savage (Songs From a Broken World), Numan included 5 selections from it in the 17 song setlist that was peppered with hits and deep cuts. Yes, it’s that good! Go get it!

Numan is arguably the reason bands like Nine Inch Nails hit the scene with their dystopian industrial take on making music for the masses. In 2013, Numan released the tour de force album Splinter (Songs from a Broken Mind) which contains some of his best and most intriguing work. “Here in the Black” was one of the many standouts from the show, with an absolute wall of sound and light in the chorus.

Bassist Tim Muddiman and guitarist Steve Harris held court prowling around the stage and getting right down into the faces of the fans pressed up against the barrierless stage, while Numan alternated between frantic mic stand wrestling and pounding on his keyboard beside keyboardist David Brooks, all while being bathed in searingly bright back and side stage lighting. Numan’s style music could easily be delivered using a backing track. One of the best things about a Gary Numan show is the way the full live band anchored by drummer Richard Beasley takes the electronic music signature and injects a full dose of crunch and nuclear energy into it.

Peep Gary Numan’s music video for the song “My Name Is Ruin”.

The older material like megahit “Cars” and album mate “Metal” sound positively sterile on album when compared to the live show versions which take on a ferocious alter ego as does most of Numan’s live work. It makes the live show something to behold and the reason eager fans who were there at the beginning and those who are just finding out about the magic pack the venues worldwide. 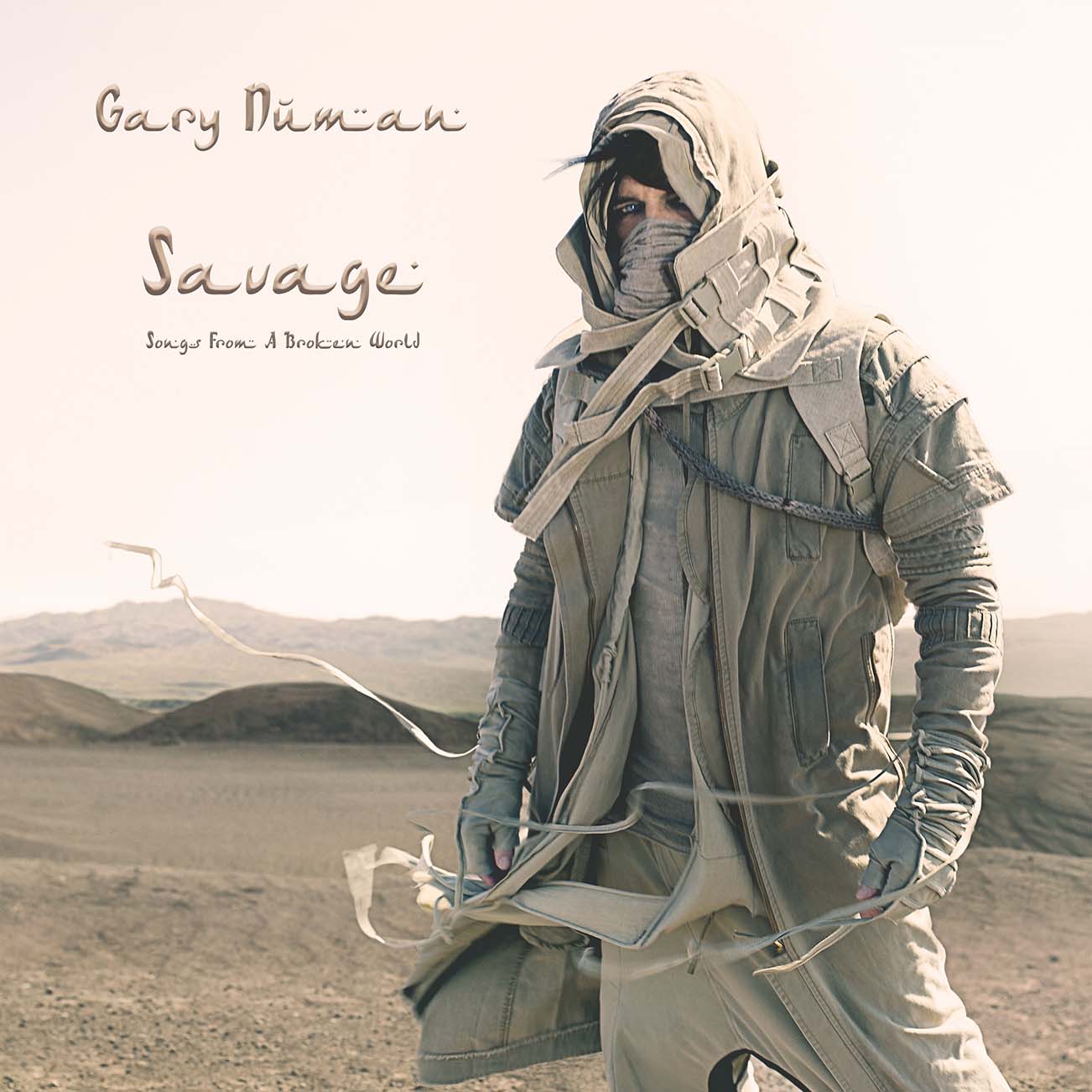 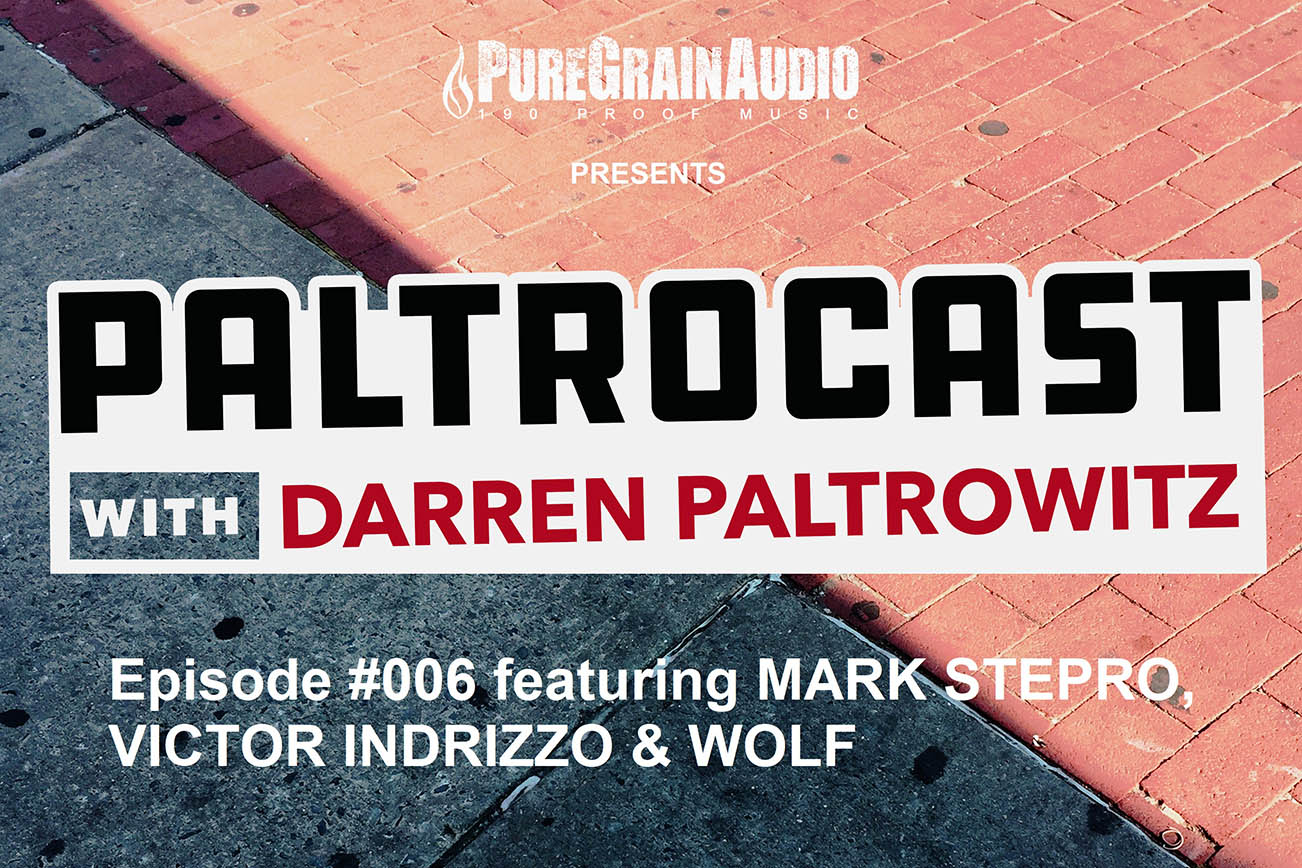 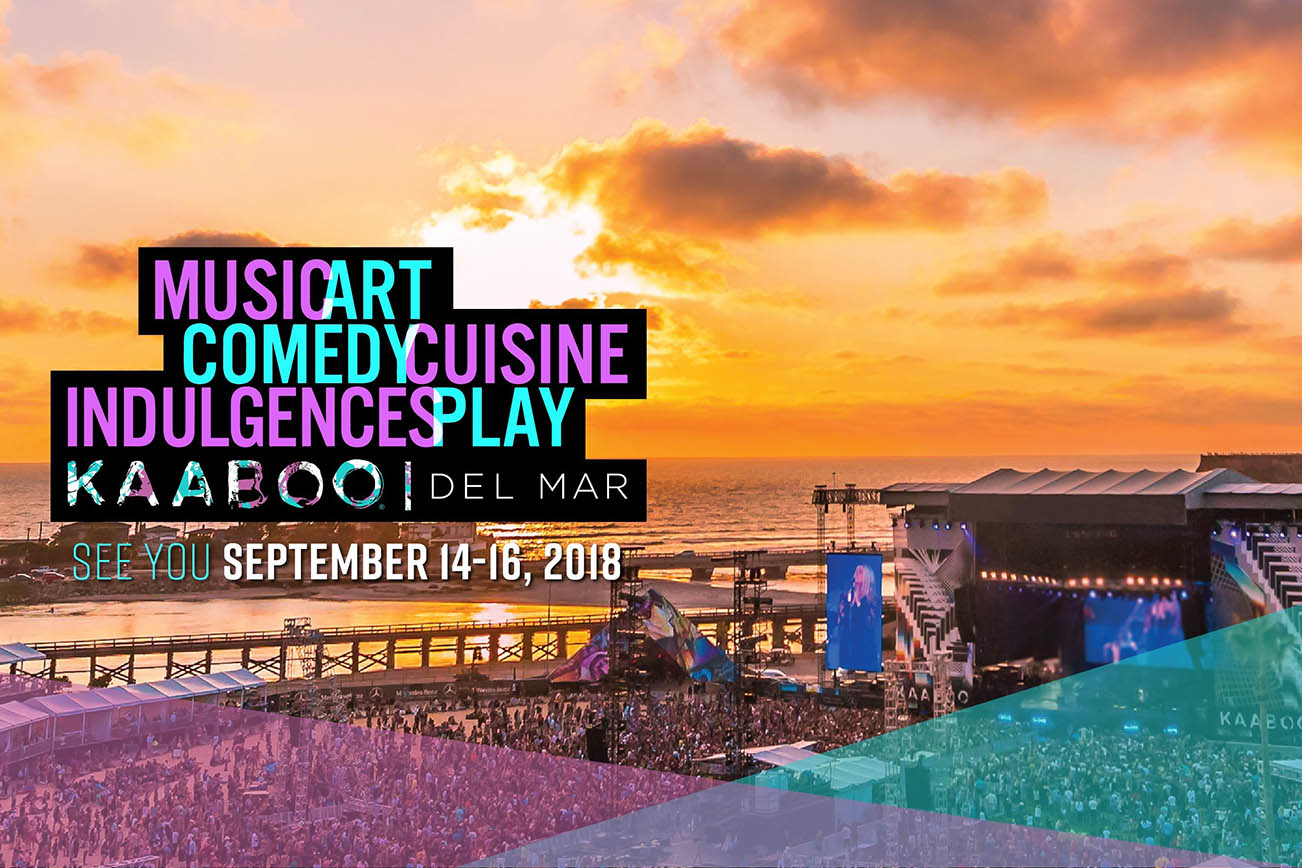