This contest is now closed. Congrats to our winner: Bethany Mitchell!

Our upcoming contest is starring Fellow Robot! This indie rock band based out of Long Beach, California is promoting their first-ever album, The Robot’s Guide To Music Vol. 1. Los Angeles music critic Bob Leggett called this piece, “a dynamic debut album…simple yet majestic”. The album is a mix of alternative rock, folk and Americana sounds, and there are even some politically-fuelled tracks such as “Tools of War” and “I’m With You”.

This gets even better: not only has the band announced they are planning to release another two albums in the coming years, but they have also teamed up with Seattle-based vinyl group Donut Sounds to help promote their first project for a LIMITED time. Yes, I mean LIMITED. A lucky winner will get the chance to take home a vinyl copy of this majestic piece along with a pin, as well as a Fellow Robot t-shirt. Don’t miss out on this opportunity, it’s a one-off.

PRIZING:
ONE (1) crazy-lucky fan will win a pin, a shirt, and a vinyl copy of the album, plus a free PureGrainAudio sticker pack!

Are you ready to battle? Do you posses Fellow Robot’s “Tools of War”? 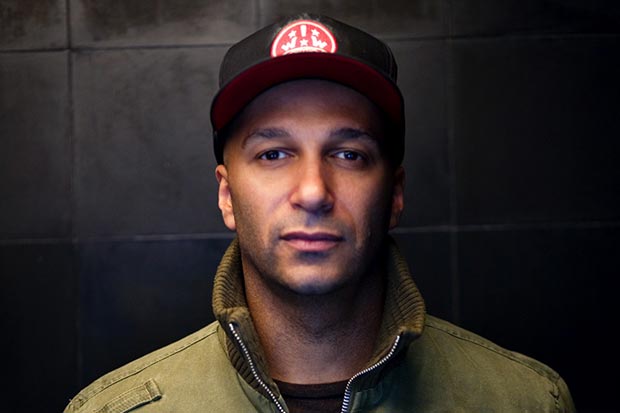 TOM MORELLO Connects with His Fans Like Only He Could @ The Harbourfront Centre Theatre (Toronto, ON) on October 5, 2018 [Show Review] 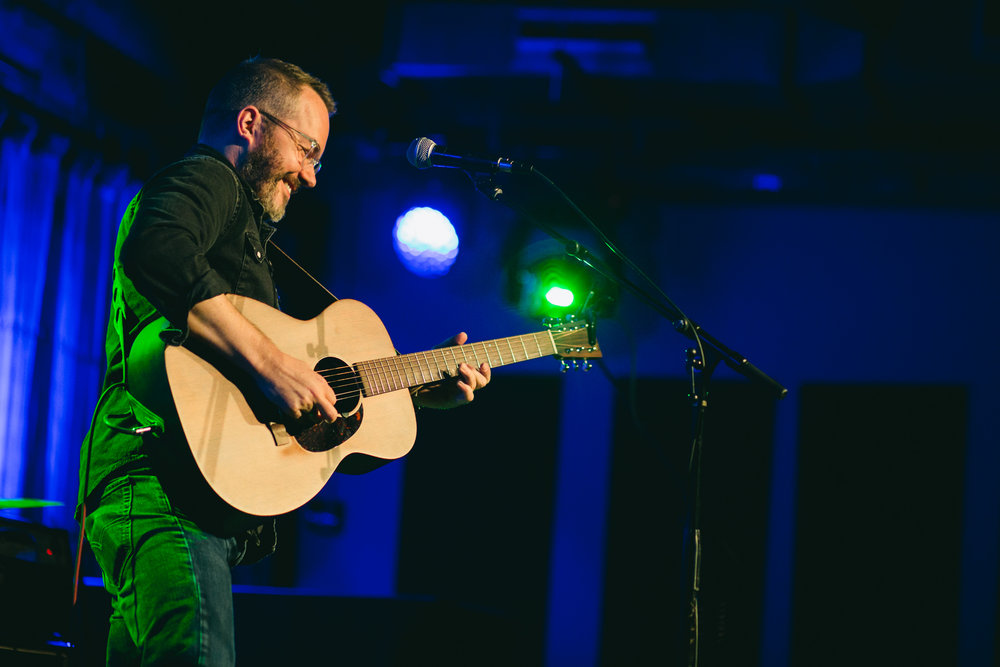 Stories Behind the Songs: Dave Tamkin