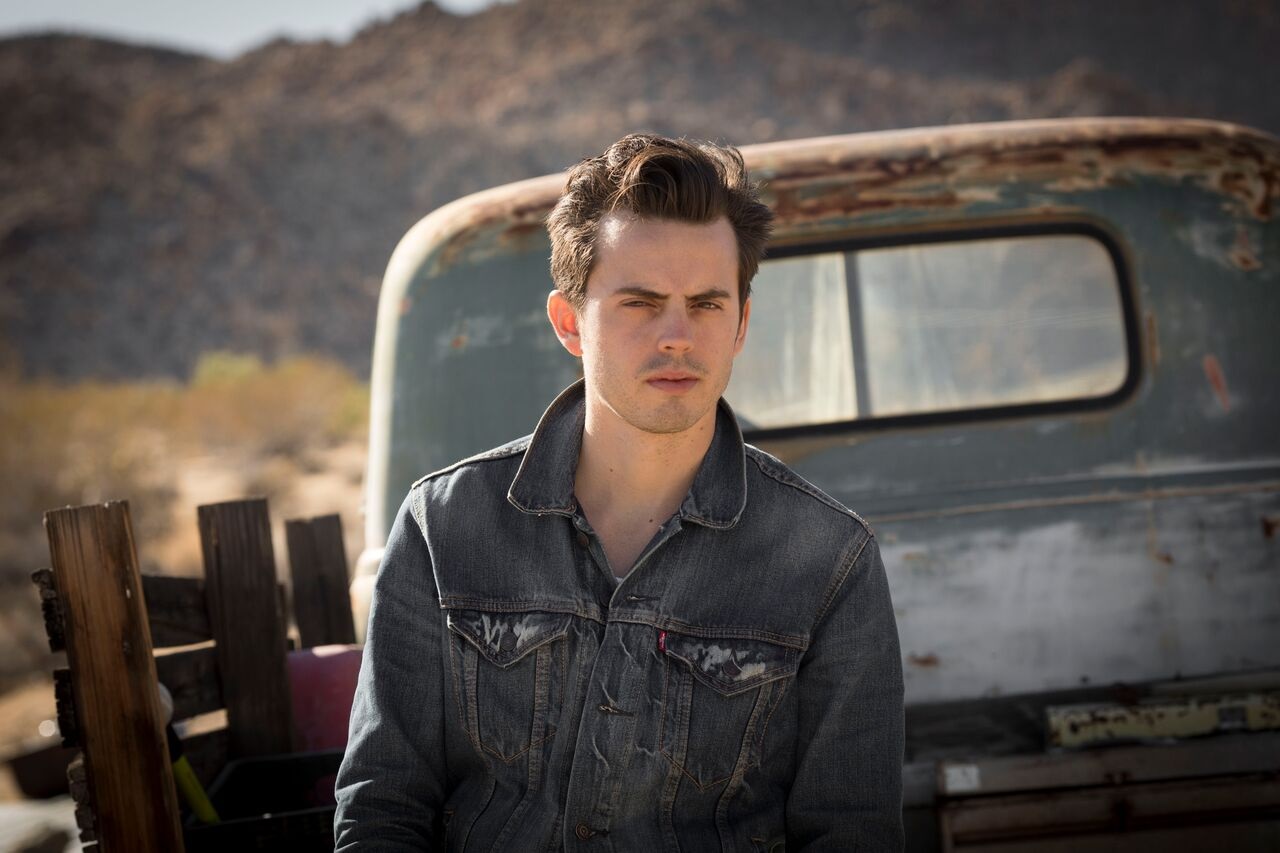 Atlanta-based Americana rockers, The Last Tycoon, led by multi-talented frontman John Gladwin, have released their new video “Midnight Taxi” and we are premiering it to you! The song is from The Last Tycoon’s debut record Oppenheimer Blues which is scheduled to be released on October 19th. Be sure to pre-order the album right here. The reason we say Gladwin is multi-talented is as a result of his career in both music and film production, as he was recently involved in the making of a CBS sci-fi television pilot shot near Albuquerque, New Mexico. During his downtime on set, Gladwin immersed himself in the local culture especially as it pertains to the Atomic Age of the 1960s. Through the people he met, Gladwin was inspired by the mysterious, but also mundane individuals he met which helped in crafting the eleven songs you will find on Oppenheimer Blues. As Gladwin said himself, “New Mexico wears the past on its sleeve.”

The Last Tycoon band name is taken from an unfinished novel by F. Scott Fitzgerald, written while the author attempted, but ultimately failed to make it as a screenwriter in Hollywood. Oppenheimer Blues was co-produced with Jim White and Michael Rinne, who helped capture the essence of New Mexico and its culture which serves as the cinematic backdrop of the album. To promote the album, Gladwin will take his band out for a fall tour, several dates which have already been announced which you can view below.

Commenting on “Midnight Taxi,” Gladwin said, “A few years ago I took a crazy road trip in Morocco that nearly cost me my life. My friends and I decided to take the scenic route from Marrakech to Fez without knowing the local rules of the road. The 150-mile drive took nearly fourteen hours. We were chased by truck drivers, stopped by the military, and nearly drove off a cliff. During the interminable drive, the radio station played a bizarre mix of Moroccan dance music, Katy Perry and Chuck Berry songs. As I inched our rental car along the dark ridges of the Atlas Mountains, I felt like America… lost in the dark, not understanding the local rules and just praying we don͛t drive this thing off a cliff.” 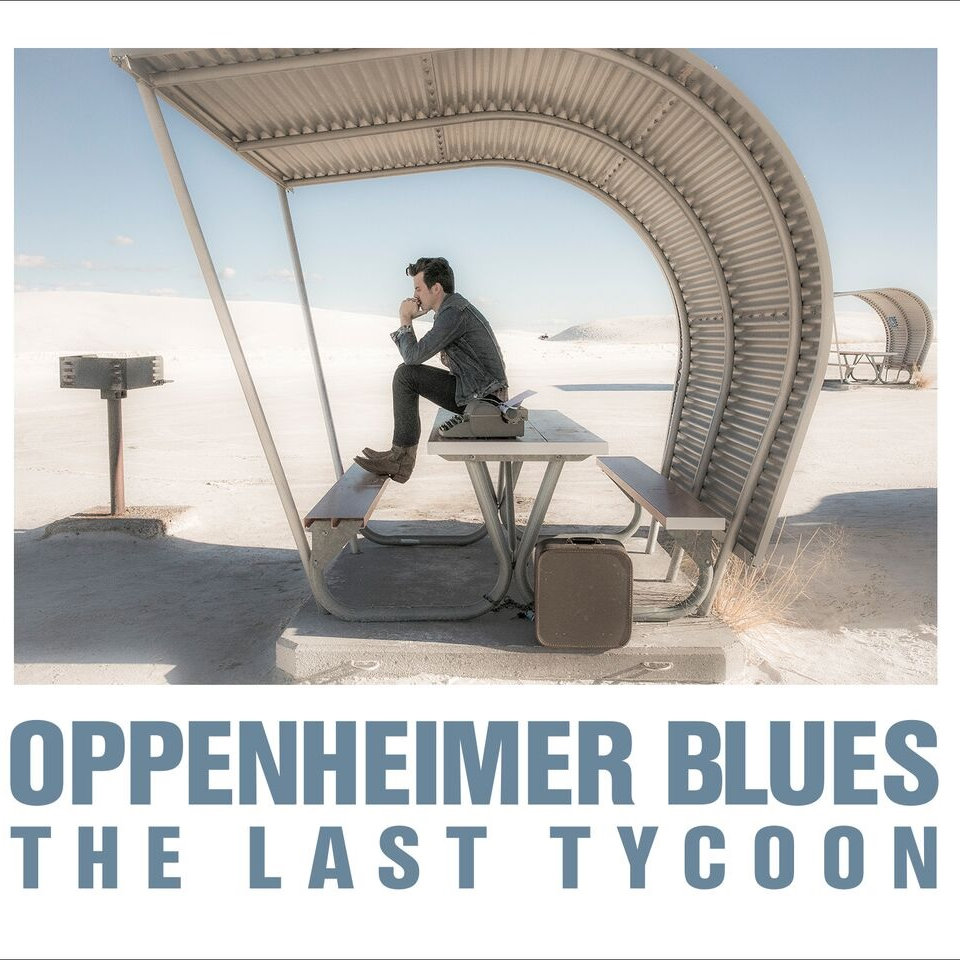