The Absence has been notably absent from the scene for quite a while and have finally returned to the stage. Touring to promote their latest melodic death metal masterpiece, A Gift for the Obsessed, we caught their recent show at Club Red in Mesa, AZ. Joining them on the tour was Florida death metal band, Goregäng, whose line-up includes The Absence drummer, Jeramie Kling on vocals and guitarist Taylor Nordburg on drums.

Under the ominous glow of blue stage lights, Goregäng delivered an aural onslaught. Kling frantically moved around the stage, yet still had the energy to pound the drums for The Absence. Then The Absence descended upon the stage with a a tremendous presence. The 8-year hiatus didn’t hurt their chemistry. Not only are they masters of melodic death metal, but they are also a fun band to watch live. 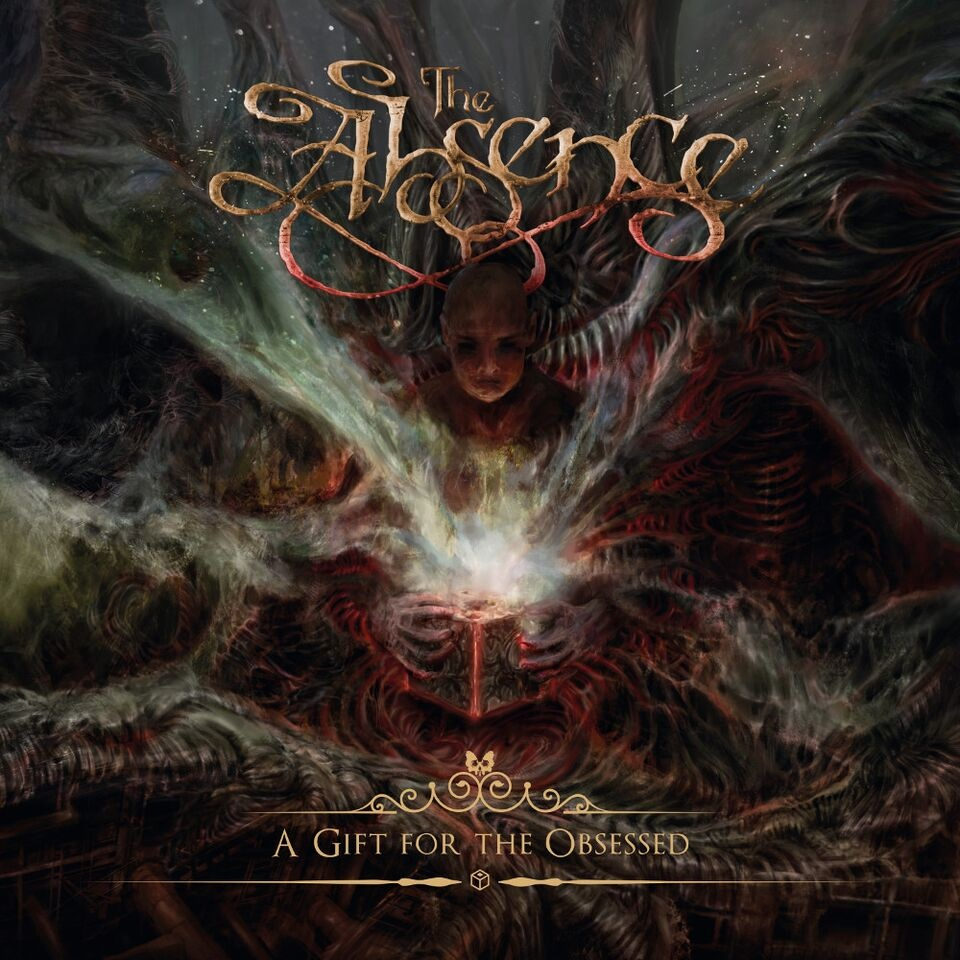