A four-pack of ‘90s hit-makers took over the intimate stage at Mavrick’s Music Hall in Barrie, ON this week for a hard-driving look back at one of the best decades for hard music. Buckcherry, who have hit Barrie regularly over the years, brought Alien Ant Farm, Lit and P.O.D. along as part of the “Loudwire GEN-X Summer Tour”.

Opening the show, Alien Ant Farm, with original members Dryden Mitchell on vocals, Mike Cosgrove on drums, and Terry Corso on lead guitar, along with relative newcomer Tim Peugh on bass, wasted no time getting the crowd jumping. Their energetic and catchy guitar-heavy tunes paired with Mitchell’s plaintive and powerful vocal style still have the ability to get you into your happy place. The Riverside, California band has been around since 1996 and closed their set with their most successful hit, a cover of Michael Jackson’s “Smooth Criminal”.

Lit was up next and led off with a rousing version of Tom Petty’s classic, “American Girl”. The group plowed through their 7-song set full of fast-paced hits like “Miserable” and “Zip-lock”. They also played “Good Problem to Have”, one of the tunes off of their new forthcoming album These Are the Days, due out in early August. The song has a decidedly country vibe to it but was well received along with their familiar heavier material. They ended off with their mega hit anthem “My Own Worst Enemy” with the crowd yelling out most of the iconic lyrics right along with the band.

P.O.D. stormed the stage as Marcos Curiel’s heavy guitar riff for their nu-metal powerhouse “Boom” roared through the building. Vocalist Sonny Sandoval immediately launched himself over the stage monitors and onto the pit barricade as the first verse hit, getting up close and personal with the fans. And that was the tone for their whole set. Hits like “Youth of the Nation”, “Rock the Party” and “Southtown” were stand-outs in the 9-song super heavy set. The crowd moshed, surfed, and generally got down and dirty with the infectious power of P.O.D.’s monster sound and rap-rock infused lyrics. Their biggest hit “Alive” ended chapter 3 of the night.

Buckcherry took the stage with the house lights on and the PA system still blasting something from the DJ’s catalogue. The band was ready so the rest of the crew better be as well. Frontman Josh Todd might be the coolest rockstar out there right now. Uber tattooed, frantic writhing stage moves and his snarling vocals strap the fans in for a crazy ride on his party train. Crowd favourites included “Say Fuck It”, “Too Drunk”, “Lit Up” and of course their show-stopping “Crazy Bitch”. The GEN–X Summer Tour is working its way through the States until mid-September. Check it out in a city near you! 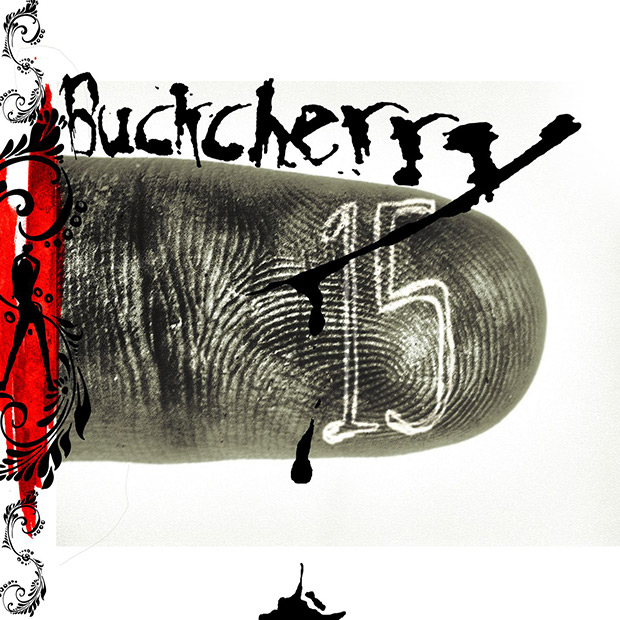