Cincinnati, Ohio’s rock n’ roll supergroup Cool Life (featuring members of Foxy Shazam, The Skulx, Cadaver Dogs, and Honeyspiders) join us for Stereo Six: a listing of five albums that define who and what they are today, and one unusual “curveball” that the group reveres. Check out their first single/video, “Waves”, filmed with the help of ruef design in Dayton, Ohio last winter, and then peruse the list below.

01. The Bronx – II
– Fast, loud, and filled with hooks, this album (and band) has always been one of my favourites. The lyrics are smart and in-your-face and the riffs slam out of the speaker. This record just hits me on a primal level. (Alex Nauth, vocals) 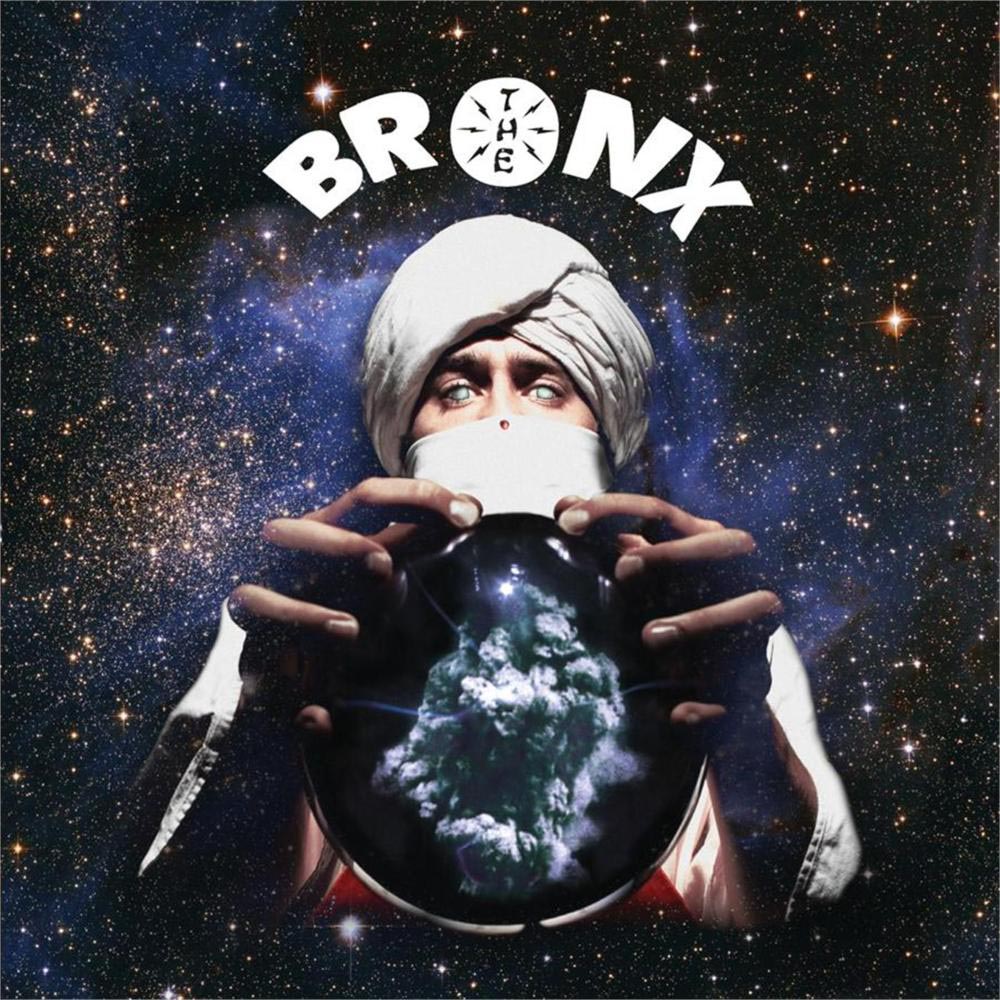 – Boys Night Out came into my life at a very impressionable age and really had an influence on me and my playing. The songs on this album take quick turns left and right as they lead to big melodic choruses. The drummer really plays the melody which keeps you on the ride instead of getting whiplash. (Kamal Hiresh, drums) 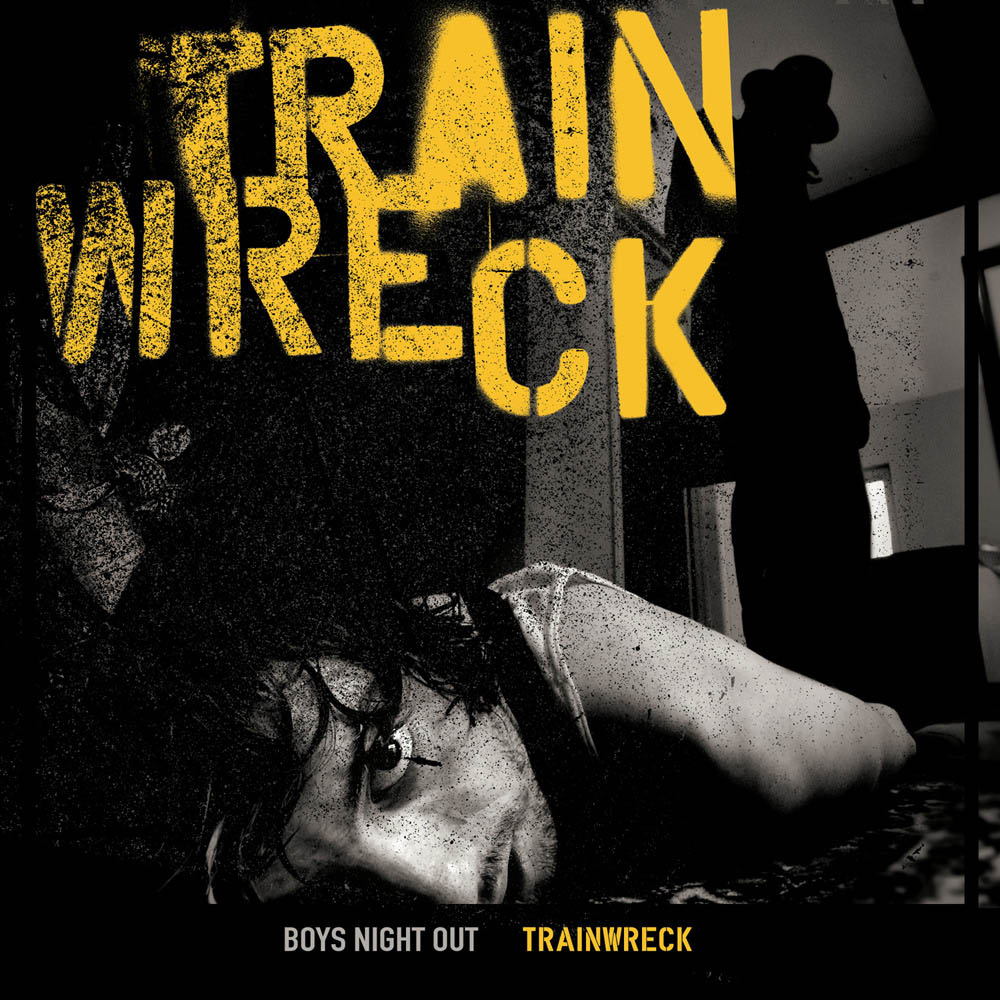 – An absolute classic. Endlessly inventive and experimental, and an amazing juxtaposition of melody and chaos. Perfect balance of variety while never not sounding like the beautiful Frankenstein’s monster of a band that they are, so much replay value on this bad boy. A super aggressive album that somehow also fits in several long, slow tracks. I wouldn’t change one note on this thing. (Chris Harrison, guitar) 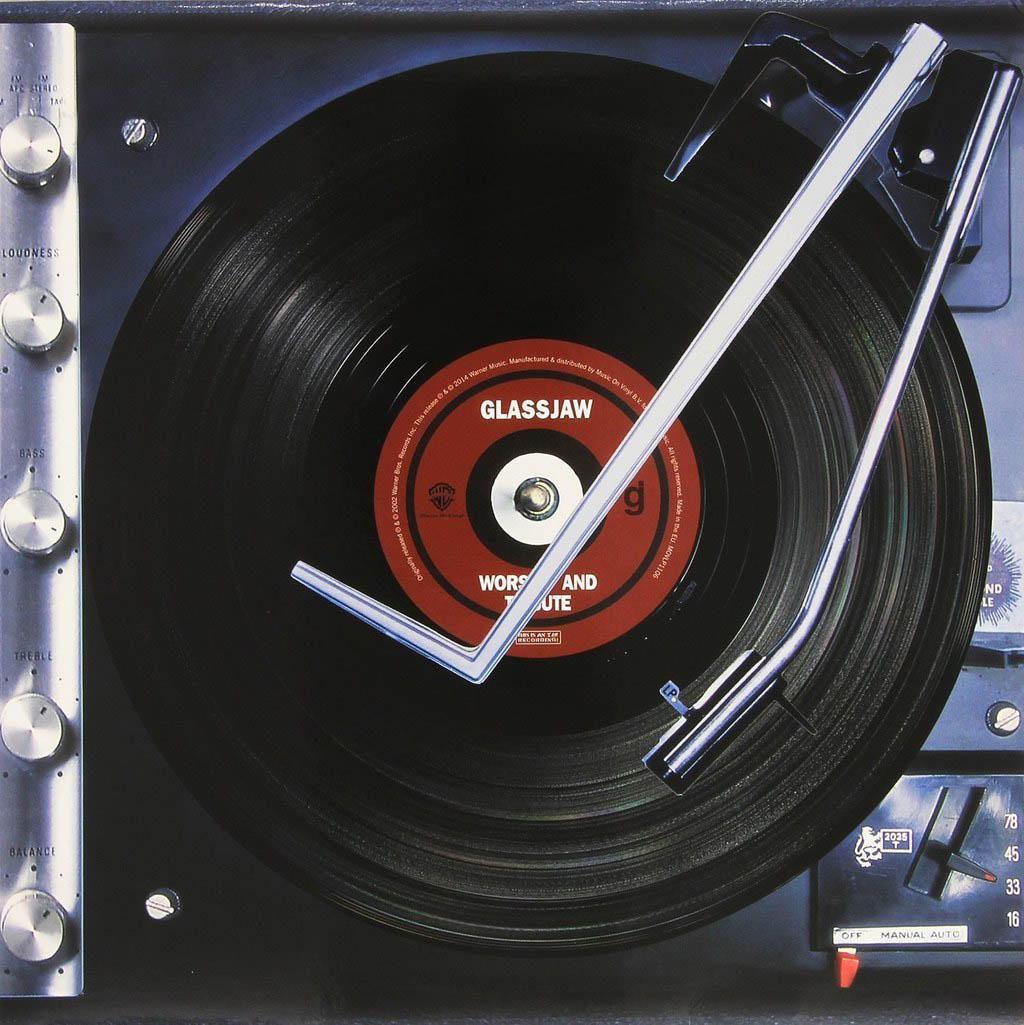 – This album is criminally underrated, it’s been almost a decade since it was released and I still listen to it all the time. It’s got the total package – incredible songwriting, razor-sharp lyrics, master-level musicianship, you name it. Melodically gorgeous and yet heavy as hell and full of meaty riffs at every turn. A full hour of power that never gets stale. This is an amazing guitar record above all else and I’ve probably left traces of its influence on everything I’ve played on in the last decade. (Cole Walsh-Davis, guitar) 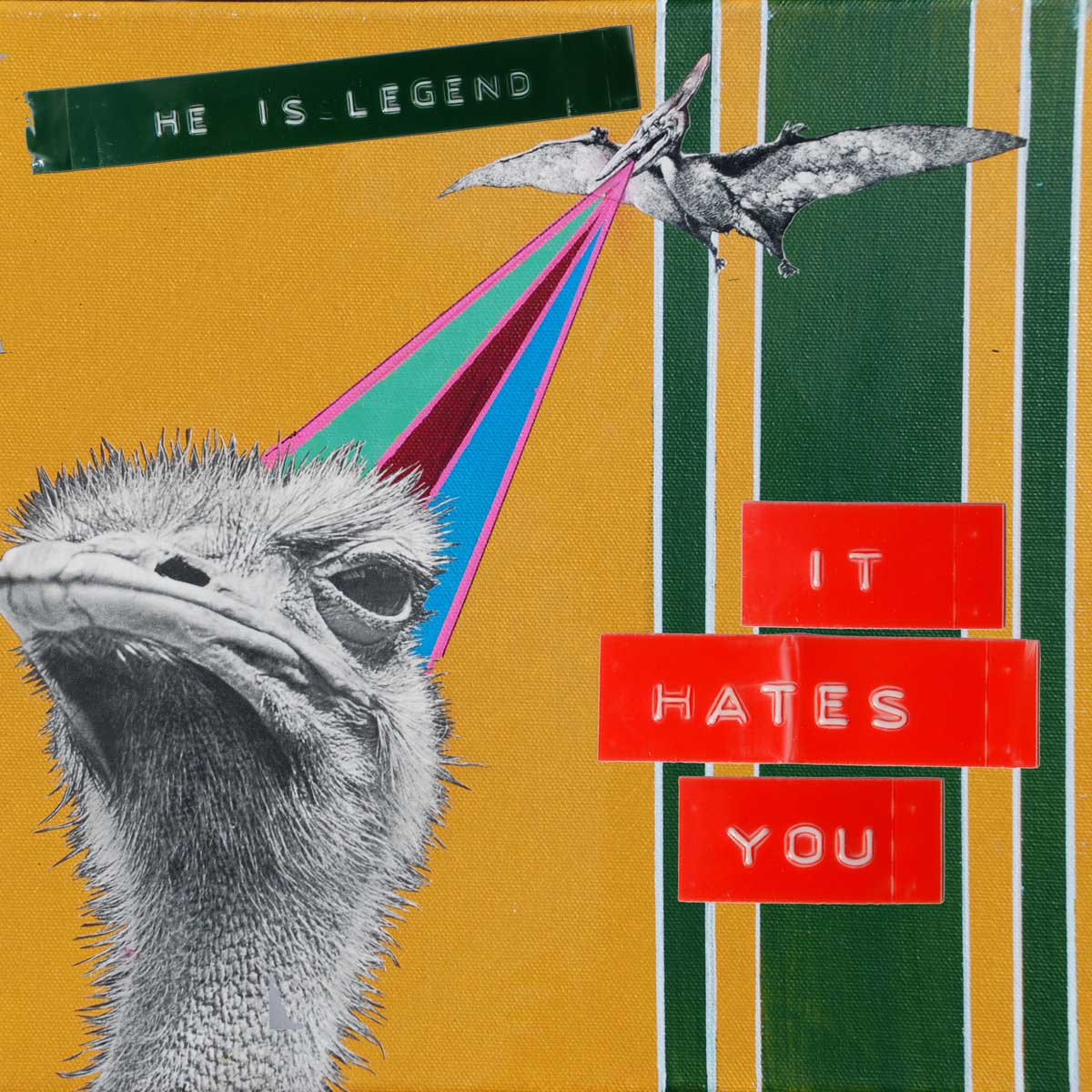 05. The Raconteurs – Consolers of the Lonely

– My favorite album of Jack White’s whole catalog, Consolers… is just so damn solid. No skips on this one, it’s got every kind of rock n’ roll song you could want. And, moreover, it’s just super fun to listen to – that first riff should be all it takes to get you invested. Amazing road trip blaster. (Sam Duff, bass) 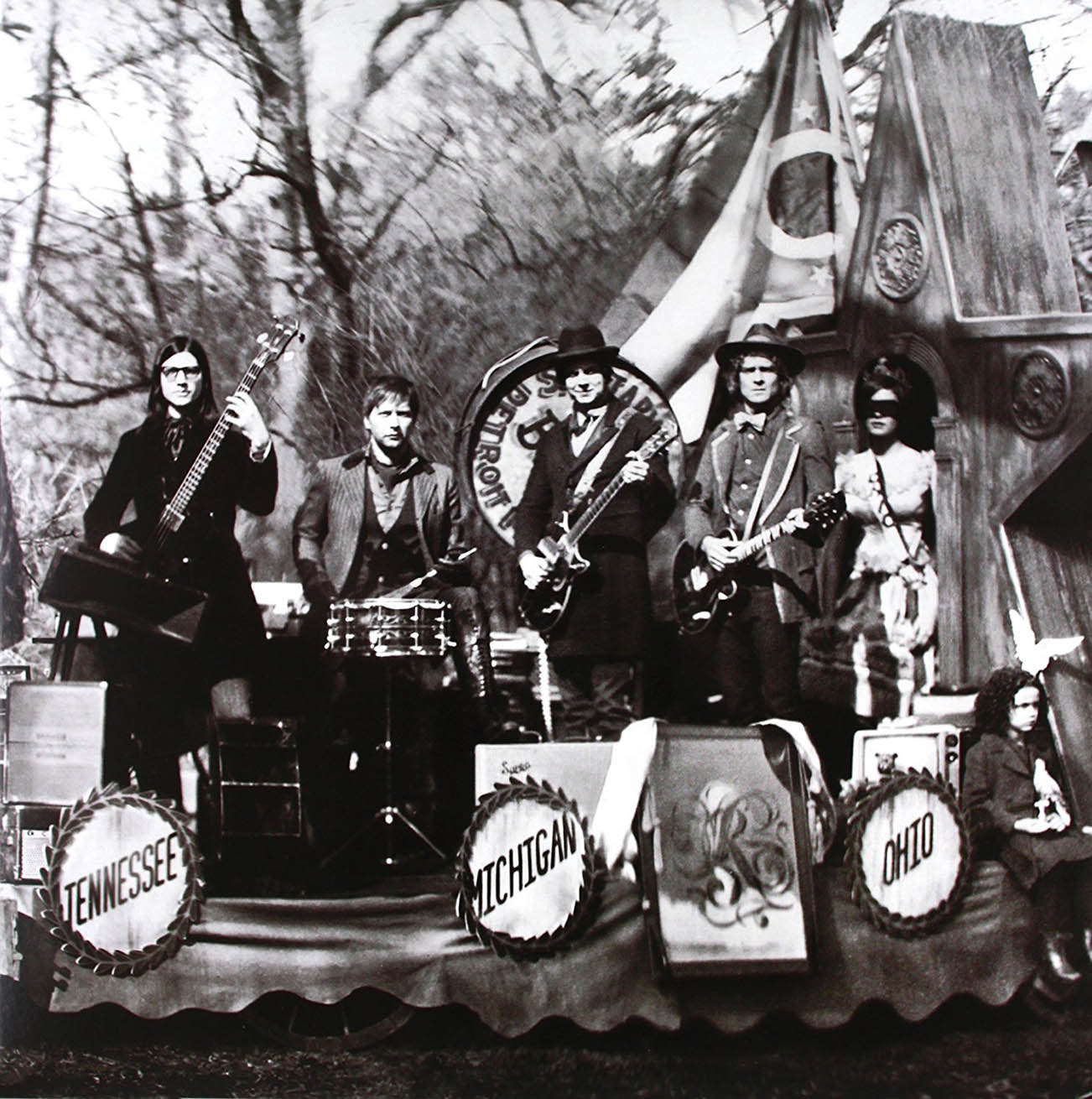 – I’ve always loved Danny Elfman and his ability to vocally tell a story and sonically paint a picture. This album infused some heavier guitar riffs and darker synth patches playing against bright horns in a way that I think is still fresh sounding today. (Alex Nauth, vocals) 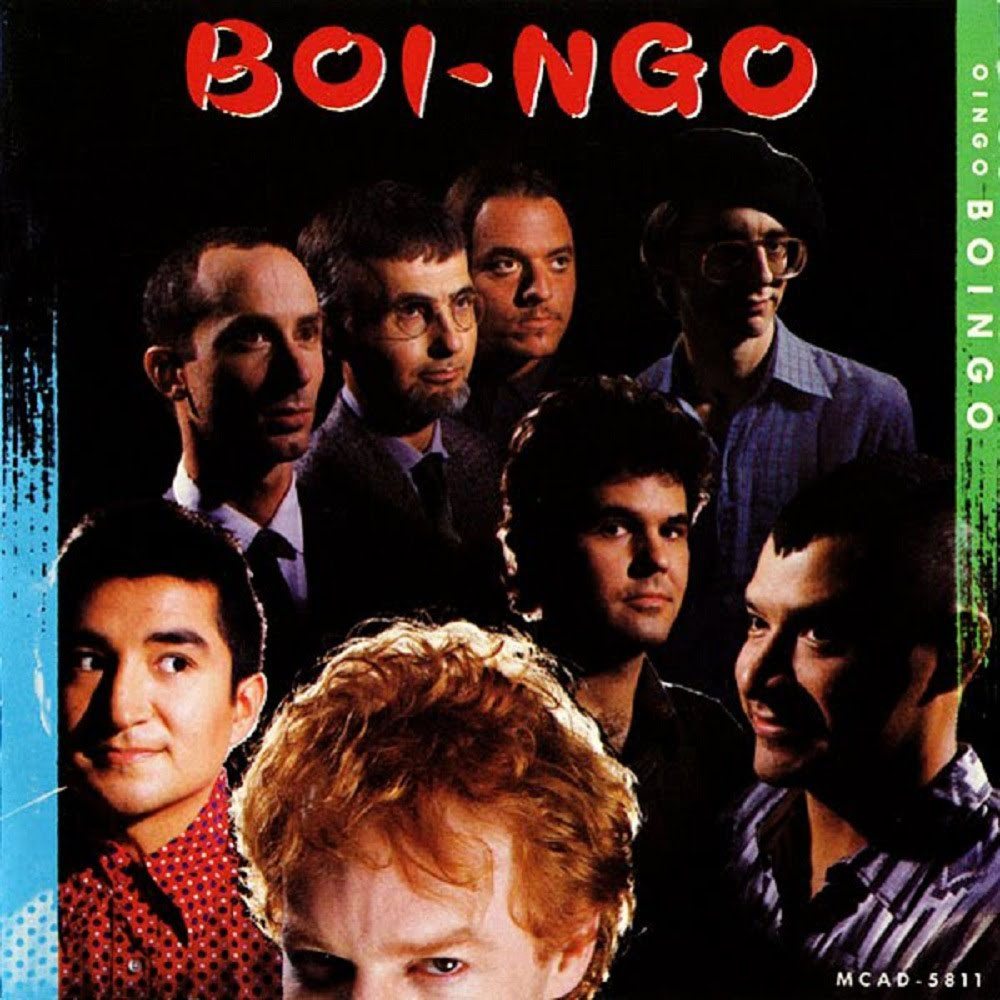 Keep an eye out for Cool Life, as their debut, self-titled album drops later this year on Mind Over Matter Records, and a new video for the track Repeater is due out August 31. Until then, “Waves” below.