Maintaining their momentum that got started with the recent release of “Winona Ryder” and “Fishtank,” Columbia, South Carolina pop punkers Happy. have released the video for “I Call Shotgun.” The song will appear on the band’s new album Cult Classic, due out at the end of the summer. The song dives into the nervousness of being in the early stages of a relationship when things are still very new and exciting, but you’re still not sure basically if it’s all going to work out, since a lot of it is out of your control.

Vocalist Tate Logan commented, “Like riding passenger in a car, you aren’t in control, no matter how much you try. It’s very upbeat though, because not being in control isn’t always a bad thing. Sometimes it’s good to learn to share control, and take second seat to people, and balance better. Relationships are about balance and understanding and being on the same page, and this song is chaotic in the sense of a fast paced, wild, relationship that you never really feel like you have a good grip on, but just going with the flow and riding it out, because it’s good to try new things and learn new things.” 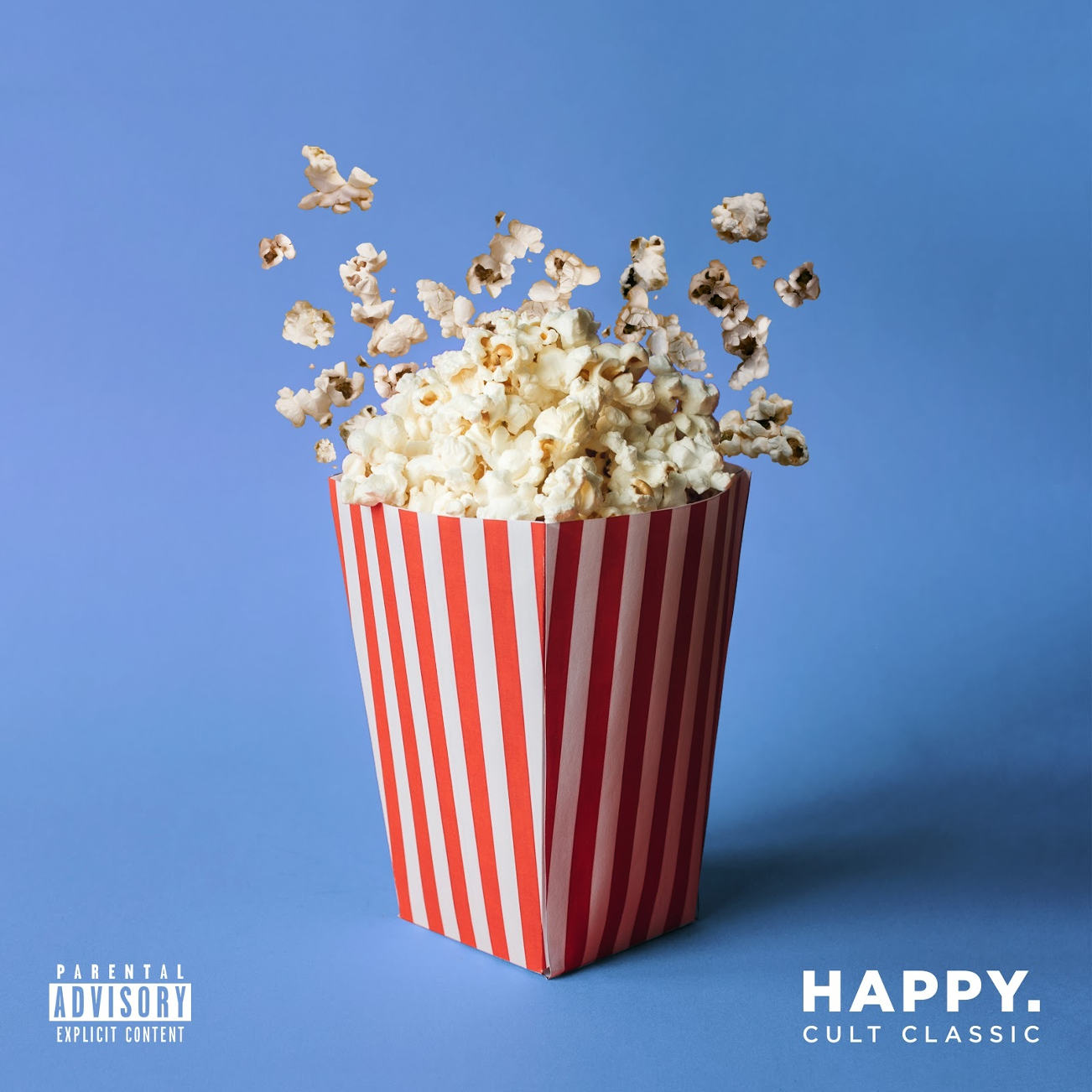