We caught up with the hottest tour of the summer, Vans Warped Tour, on its last coast-to-coast run as it came to Hartford, CT’s Xfinity Theatre on a hot summer day. Thankfully, the forecasted thunderstorms missed us, sparing a rain delay. With so much to see and do, we decided to pick our favorite moments from the day’s festivities!

01. Chelsea Grin Opened Things Up Heavy.
– Part of the fun on Warped is seeing bands that could otherwise be headlining a tour playing opening slots as the play order is fairly random each day. Sporting new vocalist Tom Barber, Chelsea Grin opened the day with a skull-crushingly heavy set that got the mosh pits spinning and the dirt flying. (I’m pretty sure 75% of the dirt I breathed in on this day was from their set.) If there was any trace of doubt as to whether Barber could fill the shoes of former vocalist Alex Koehler, it was quickly dispelled as the band raced through a set of mostly new material, but one featuring golden oldies “My Damnation,” and “Recreant.”

02. Sharptooth Gave Us a Brutal Lesson in Feminism and Equality.
– Led by vocalist Lauren Kashan, Maryland-based hardcore band Sharptooth put on a pissed-off performance of pro-feminism music, taking time between songs to address issues related to feminism, sexual violence, and equality, including Kashan’s own negative experiences with security and fans on the tour as well as her experience as a victim of sexual violence. A rape survivor herself, Kashan’s message was as powerful as her bandmates’ riffs and her own guttural vocals. This was what socially-conscious hardcore music sounds like.

03. Karate with Harms Way.
– Freshly off of their Metal Blade Records debut Posthuman, Chicago hardcore act Harms Way got the mosh pits going again (cue more dirt in my nostrils!). Despite 80-something degree weather, fans brought their best hardcore dancing-karate moves to the fray with Harms Way vocalist James Pligge putting on quite the display himself–bounding around the stage, punching the air, looking like a hardcore version of the Incredible Hulk. It was quite the sight to behold.

04. Every Time I Die were Every Time I Die… and it was Awesome!
– Having been on Warped just about every other year for the nearly a decade, Buffalo, NY’s finest, Every Time I Die are almost synonymous with the touring festival. Even with the gruelling pace of Warped, you can always count on a great set from ETID. Few things are more enjoyable than watching lead guitarist, Jordan Buckley, thrashing around the stage, leaping from PA cabinets, climbing atop the crowd and working his way in… the dude is an animal. Not to mention the rest of the band, who are equally ridiculous live. Today was no different. The pummelling force that is Every Time I Die, gave Hartford a good thrashing, and it looked quite enjoyable for both parties involved.

05. Ice Nine Kills Put on a Horror-Filled Performance for a Massive Audience.
– Horror-movie themed metalcore band Ice Nine Kills put on a hell of a set before an absolutely massive audience that was rife with theatrics from the get-go, with drummer Patrick Galante being chased out onstage by a guitarist wearing a Jason Vorhees mask, and touring guitarist/backing vocalist Ricky Armellino (of This or The Apocalypse) sporting a priest’s frock and flipping off the audience. The added horror dimension makes their brand of metalcore a lot more interesting to take in than the band’s contemporaries in the genre, and it seems to be doing well for them on Warped. Frontman Spencer Charnas didn’t shy away from the attention–clad in a trench coat, Charnas climbed the barrier and made his way out on top of the crowd to get up close and personal with fans.

06. The Crowd for State Champs was so Large that the Amphitheater had to be Closed Off.
– Perhaps it was in part because it was such a hot day, but the size of the crowd for the main stages in the amphitheater grew so large that event staff closed entry to all levels except the lawn at the very top just as Albany, NY Warped staple, and pop punk giant State Champs hit the stage. I’ve never seen the main stage amphitheater so full on this or any other date of Warped. Despite having just dropped their new record Living Proof around the start of the tour, the band had the just about the entire audience singing along throughout their set of mostly newer material. Fans jumped along with and crowd-surfed to State Champs’ catchy melodies, not needing any encouragement from frontman Derek Discanio to join in.

07. Senses Fail Did an Insane Medley of Four Cover Songs… and it Ruled.
– Closing out the Monster Mutant stages just as the sun was beginning to lower and set, Senses Fail put on one of the best performances of the day. Led by energetic frontman Buddy Nielsen, the band blasted through a set full of fan-favorites, including “Calling All Cars,” “Bite To Break Skin,” and “Can’t Be Saved.” Adding to the fun, mid-way through their performance, the band launched into a medley of System of a Down’s “Chop Suey,” with “Bodies” by Dope, “Break Stuff” by Limp Bizkit, and “Bulls on Parade” by Rage Against The Machine. All in all, it was a great way to end a hot and sweaty yet satisfying day at Vans Warped Tour. 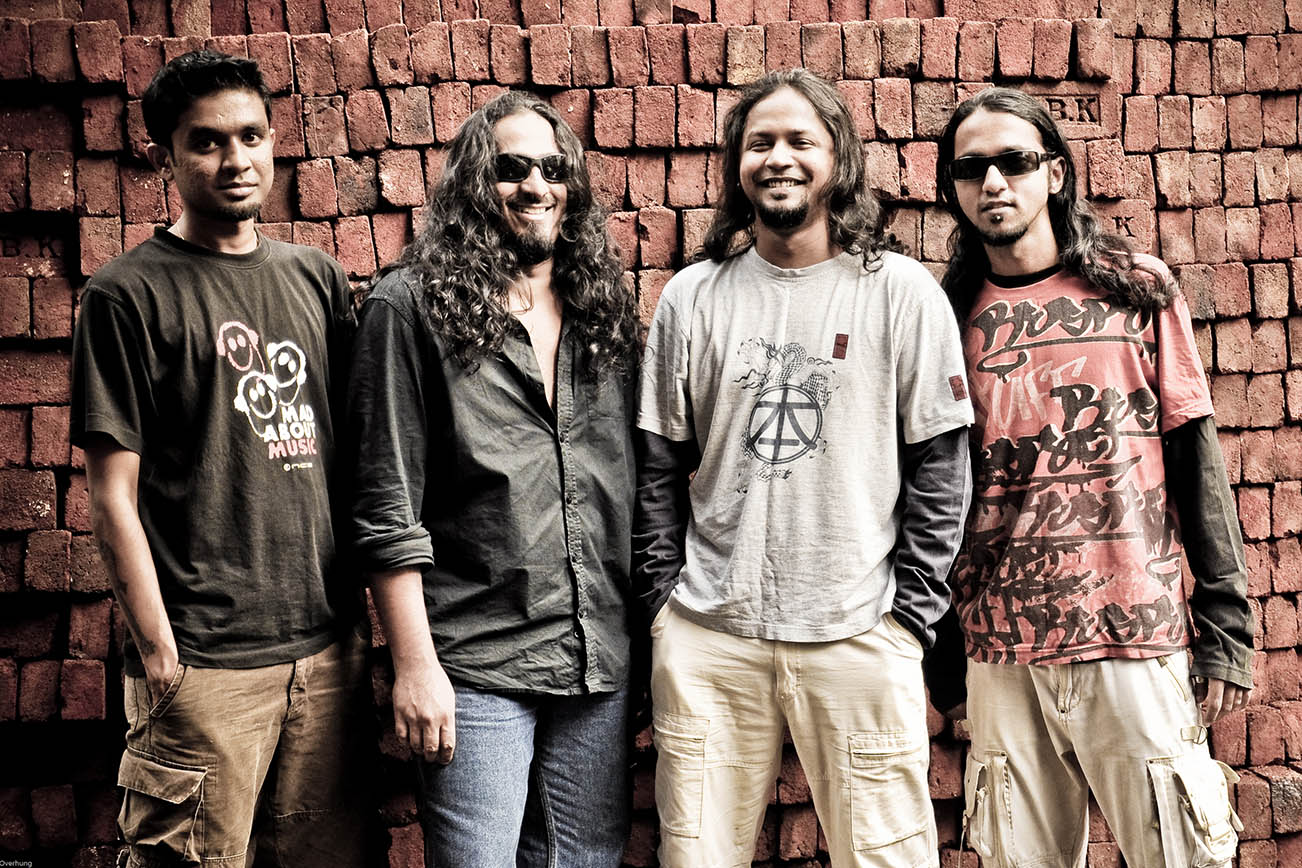 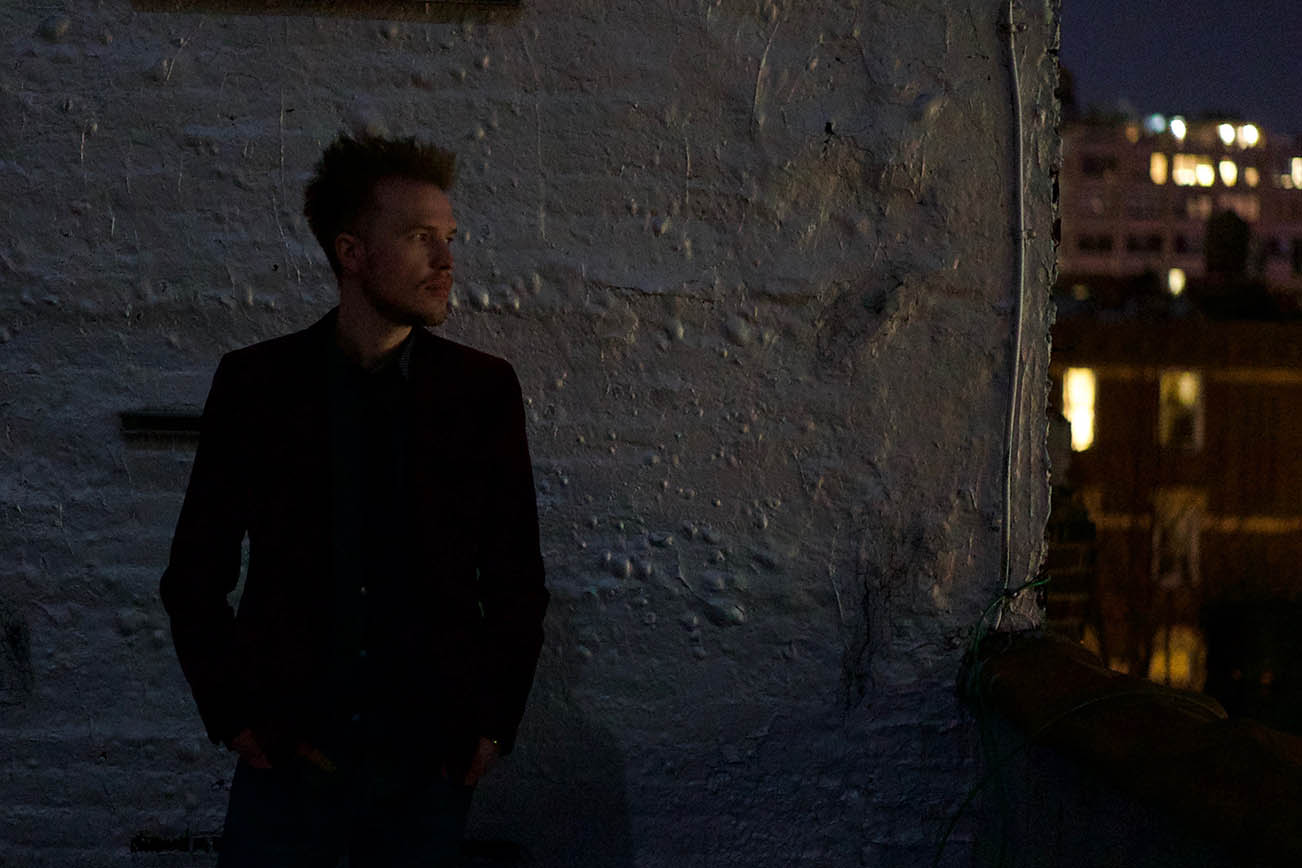