From the English seaside resort town of Brighton comes the independent prog quartet, Tales of Autumn. Combining the best of rock and metal, the band have been kicking around since 2014, but took their time to perfect their sound before setting out in search of gigs and press. That said, their calculated efforts paid of when, in August of 2017, they secure landed a slot at the massive Bloodstock Open Air festival, performing alongside acts such as Amon Amarth, Ghost and Megadeth. Needless to say, a pile of activity ensued following their Bloodstock appearance and things have been in overdrive ever since.

Now, as the lads are preparing to issue their debut studio recording, In Madness We Trust, on June 23rd, we’re excited to share the brand new “Worthless” music video with eager fans! Get a load of the powerful licks above, which should server to whet your appetite for the concept album which tackles current social views about mental health disorders.

Commenting on the song, Stefanos Karantonis, notes: “The song is about a guy who had his life planned out for him by others. He realises after a while that he is living somebody else’s life and he doesn’t want to any more.” 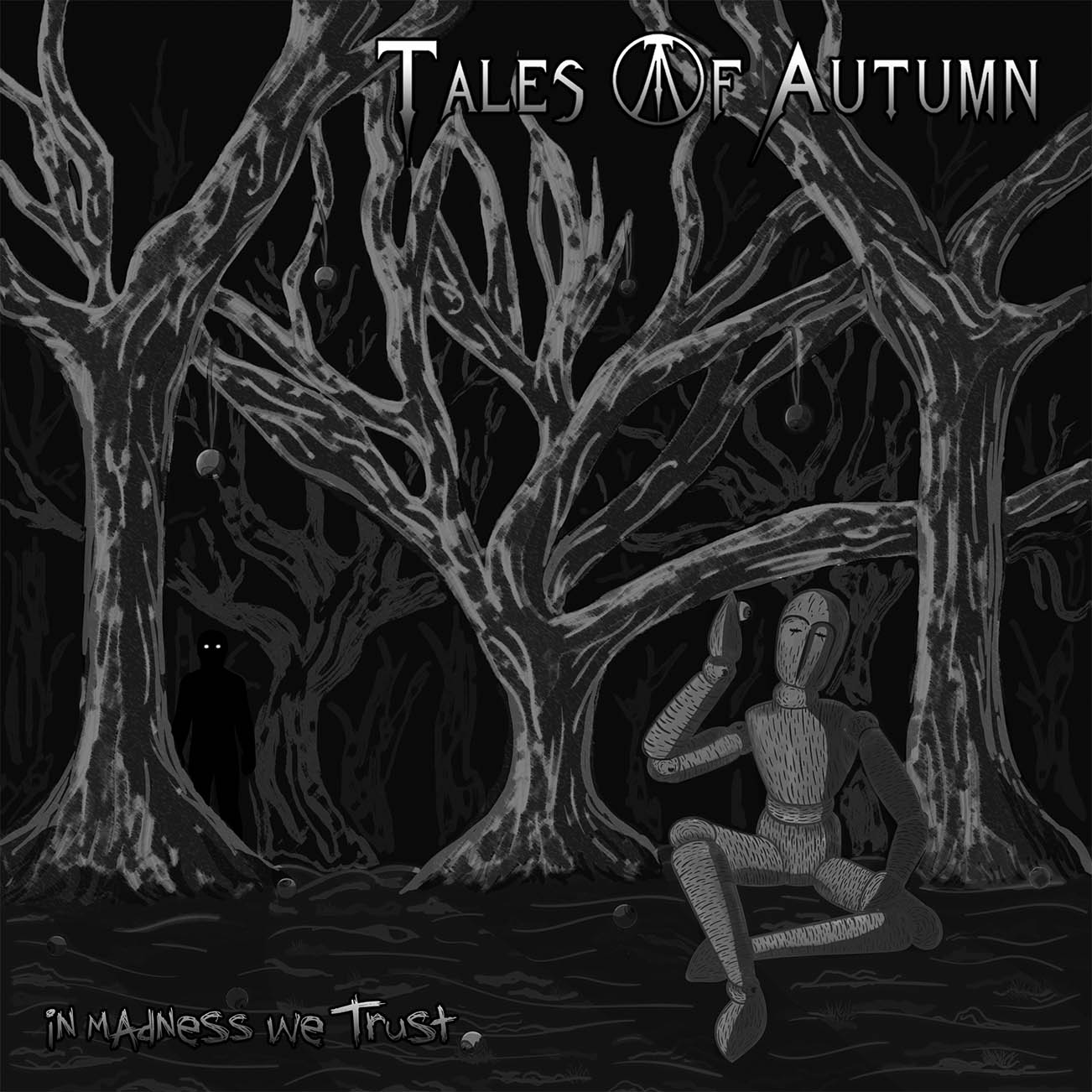 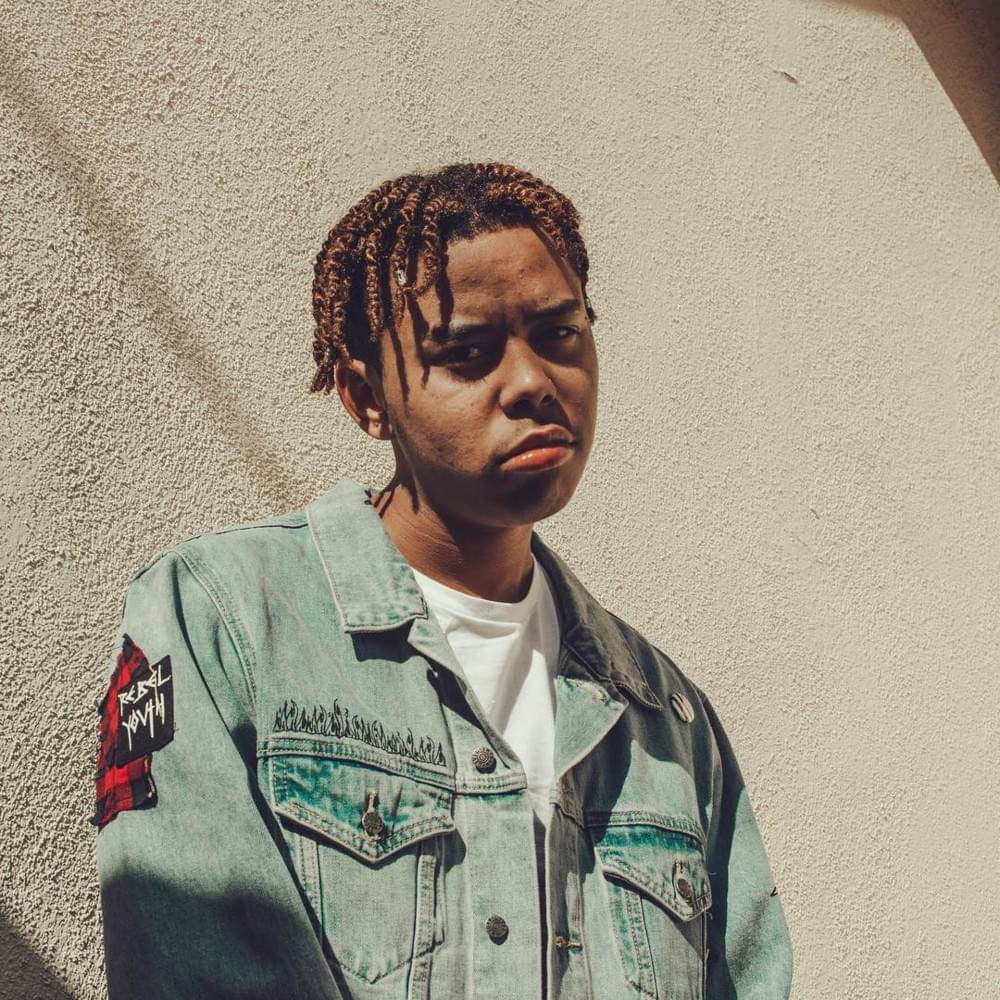