Before starting their run of dates with The World is a Beautiful Place & I am No Longer Afraid to Die and Pianos Become The Teeth, Teenage Wrist mainlined it up from Los Angeles early to play a headlining gig in London, Ontario. Local acts Certainty, Grievances, and West Berlin performed short sets of material before Teenage Wrist, who went on at 9:45 to play nine songs (eight from their new Epitaph debut LP Chrome Neon Jesus and a track from their debut six-song EP).

Combining a sound that lifts heavily from 1990s era alternative rock and shoegazer, Teenage Wrist performed majestically, mixing moments of fantastic guitar distortion combined with sweet harmonies. Teenage Wrist is a band that fans of Swervedriver and Catherine Wheel should have no problem whatsoever getting behind. This London performance, while longer than their opening slots on the rest of this tour, still felt too short. Always leave them wanting more, right?

Watch for the band touring Chrome Neon Jesus in the US with Thrice and The Bronx starting in September! 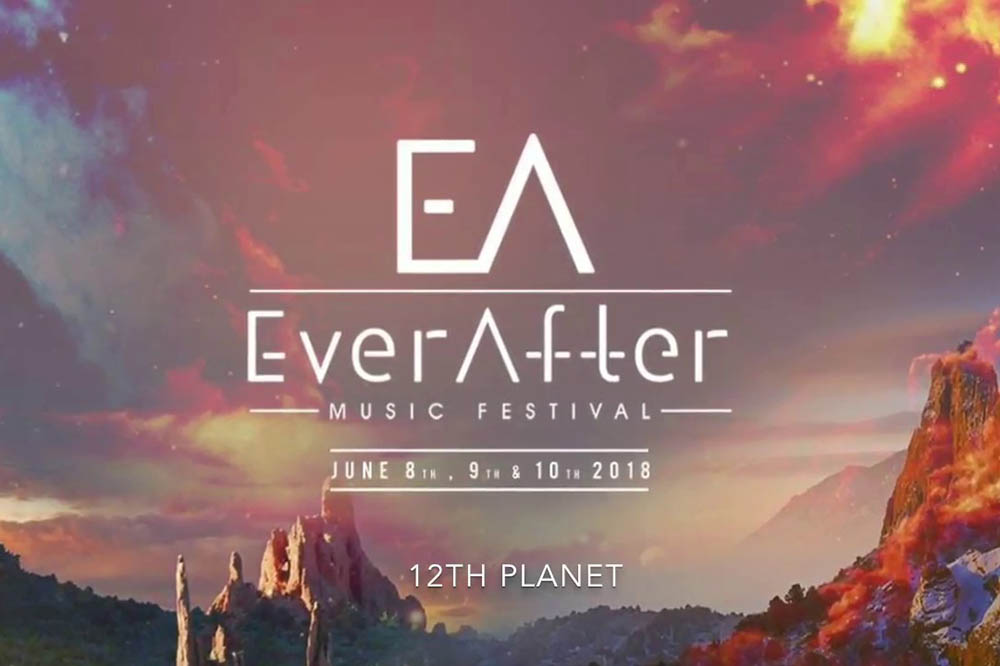