I was amazed arriving on Sunday at Stone Free Festival at the London O2 to find a parking space almost as close as possible to the venue – it’s never normally that easy. Walking the approach to The O2 also felt unusually quiet, and after speaking to a few stewards, they were expecting much smaller crowds than the Saturday, and anticipating most people would be arriving later and heading straight into the main arena.

Sunday was an amazing mix of blues, rock and roll and prog-rock. Spread across several stages within The O2, bands started playing around midday. First up for me was Jared James Nichols, a heavy blues trio from America. The trio bolted on to stage 10 minutes before they were scheduled to play, having only just made it from a festival in Spain the day before. Very brief soundcheck over, and they were off, launching in to “Last Chance” which is also the opening track on their album Black Magic. 25 minutes of hard-hitters like “Honey, Forgive Me” and “Don’t Be Scared” passed before being told ‘time’s up’ a full 10 minutes early.

Indigo at The O2 was one of the better stages at the festival, complete with tiered seating on the balcony as well as plenty of floorspace, although a venue half the size would have comfortably housed the small audiences.

The Orange Amps Stage was outside, beneath the wings of The O2’s canopy, and in the rare summer sunshine the benches and standing room were full, possibly aided by the food and drink vans dotted around the area. As usual, all refreshments were pricey, but the quality was good and the food was fresh and handmade, so it was more worth the expense.

Fire Red Empress lit up the outdoor stage, Jennifer Diehl looking the total badass rocker chick in a black hat and big sunglasses. There wasn’t much space to fit all five band members on the stage, particularly when rocking out to their newest release, “Under The Barren Light”. I felt this was a band to revisit, perhaps in a year or so, and ones to watch on a bigger stage where they can really command the audience, which I didn’t feel they had quite mastered at Stone Free.

The Bad Flowers headlined the Orange Amps Stage, and perhaps being Orange users themselves, the depth and power of the sound created that all-important pounding in my chest. The rock and roll trio have garnered quite a following, and as their set was mid-afternoon there were plenty of people enjoying the sunshine and watching their gig. Several band tees were scattered through the crowd, and having fans sing their lyrics at a venue such as The O2 must have given the three-piece an added boost during “Secret”, “Rich Man” and their arena-rock style closing track “City Lights”.

The line-up for the day was organised so that from 5 o’clock, every act was in the main O2 Arena. The seats quickly filled, and when Joanne Shaw Taylor walked on stage people were already warmed up for some bigger performances. Joanne has such a rapport with her bandmates that it is a joy to watch, often going fret-to-fret with bassist Michael Rhodes. Despite a fairly timid approach to audience interaction between songs, Shaw comes alive with every riff and blues groove she plays – what a thrill to have such an accomplished British blues-player.

Between sets, the stage was transformed for Roger Hodgson of Supertramp by a plethora of greenery and potted plants, which had the effect of bringing down the size of the arena to make it feel like you were welcomed into Hodgson’s living room. To reinforce this, Hodgson arrived, greeted fans with a nod whilst holding a cup of tea aloft. He then sat behind the piano, just as though he was about to play for a small gathering of friends. Hits like “Breakfast in America”, “It’s Raining Again” and “Dreamer” were all crammed in, Hodgson knew his audience and being billed as the support for YES he made sure to stick to songs everyone would know.

Last, but absolutely by no means least, YES ft. Anderson, Rabin & Wakeman, headlined the Sunday night. The first glimpse I caught of the headliners was Rick Wakeman, or rather his resplendent red sequinned cape. Opening with “Hold On”, The O2 was captivated from the start, although Jon Anderson perhaps needed some time to settle in to the show. Despite this, vocally Anderson gave a performance of someone half his age (he’s 73), and it was a pleasure to hear their hits played with as much vigour and integrity as they were written. I had been concerned that Hodgson and YES would end up as bittersweet nostalgia sets, but I was proven wrong – both prog rock veterans gave soaring performances. Contrasted with the much younger and newer acts from earlier in the day, Stone Free Festival was a triumph, showcasing the ‘past’ (a term I use loosely), present, and future of rock. 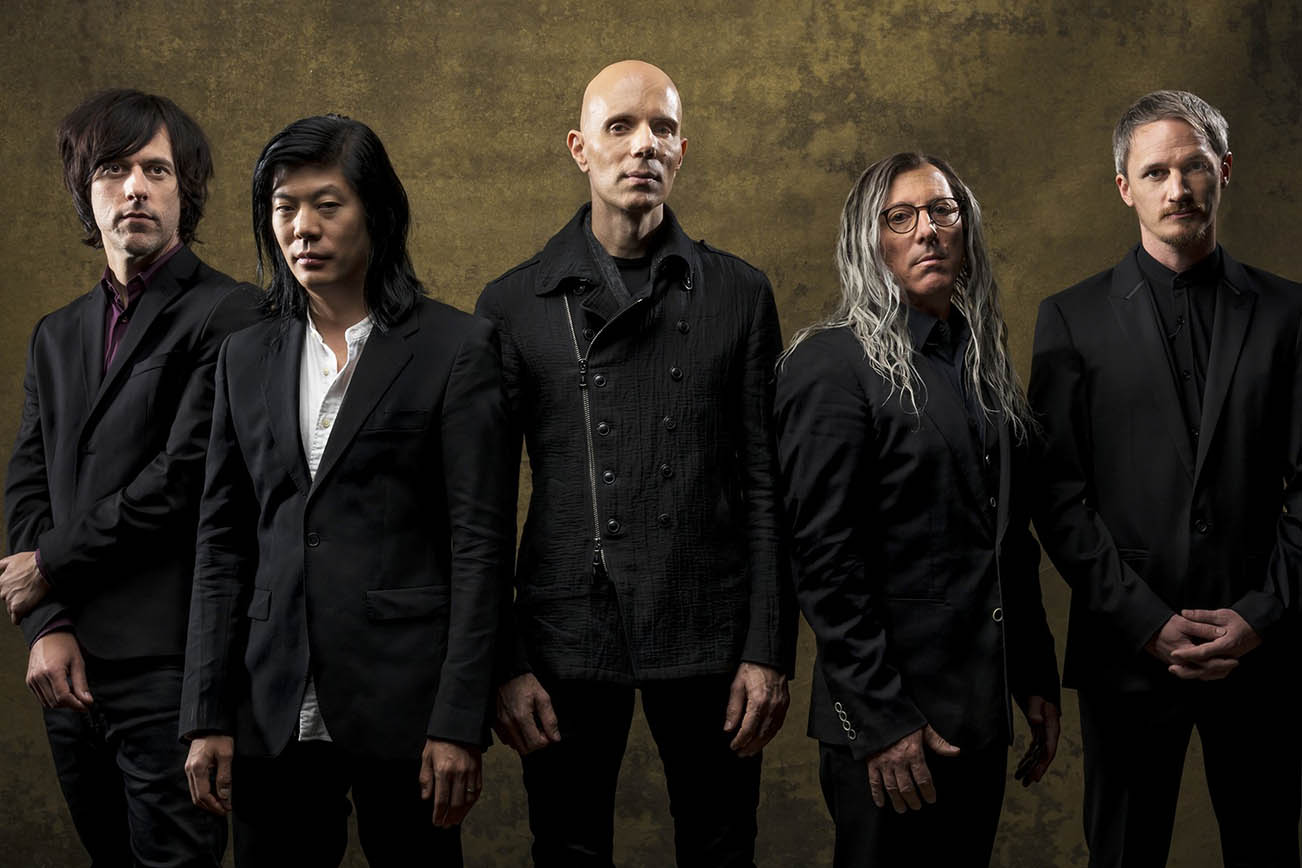 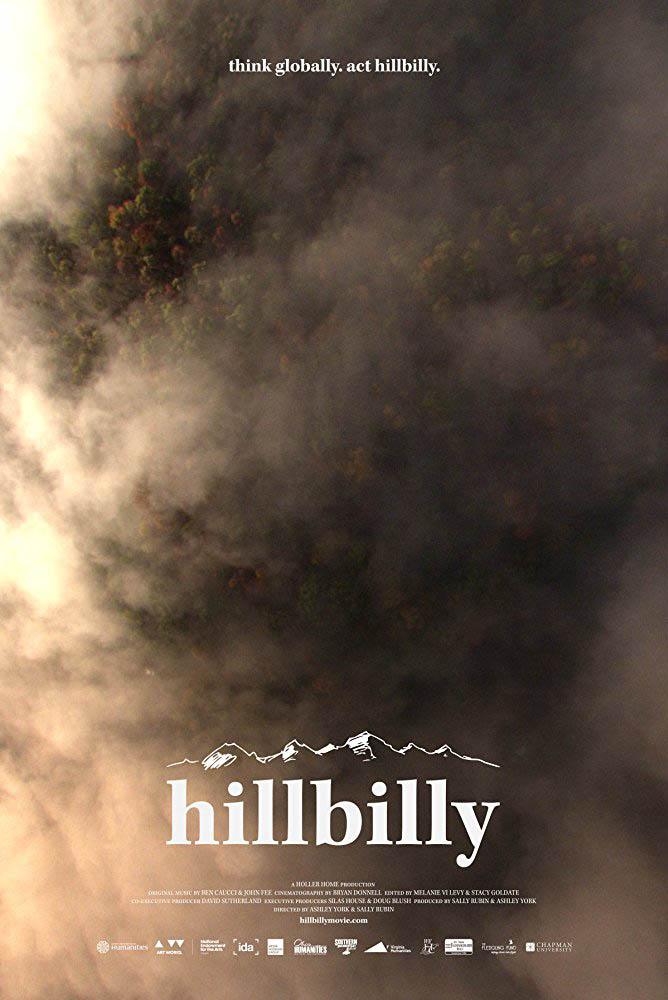