April 28, 2018, was set to be a spectacular night out in Brixton, London. Not only due to the fact that it’s Saturday night and the need to unwind is strong, but also because tonight was the night Skindred returned to promote their triumphant new release, Big Tings. Along for the ride on the Skindred party bus we also have CKY and Danko Jones, so a night to remember!

Opening the show was Danko Jones. Hailing from Toronto, the hard rock three-piece played a strong set to the usual half-filled venue that most opening bands usually must endure. Still, this clearly did not hamper their performance and the ten-song set that opened with “I Gotta Rock” covered some of their best tunes including “First Date”, “Gonna be a Fight Tonight” and “Crazy” – a greatest hits list to introduce new potential fans to their catchy style.

Check out Danko Jones’ video for “Do You Wanna Rock” here.

Following on were CKY, and it was clear as soon as they took to the stage that many fans were here for them just as much as Skindred. Chants of the band’s name echoed around the 4000+ capacity venue – though at times it seemed as if these chants were being played out over the PA, and if this was the case it came across as a little egotistical. Still, they played a pretty good set despite the fact the band didn’t really make too much use of the stage, instead choosing to remain rooted to their respective places.

The three-piece delivered their unique brand of hard rock, opening with “The Human Drive in Hi-Fi” and closing on a GG Allin cover of “Bite It You Scum”. Prior to the final track, lead guitarist and vocalist, Chad Ginsburg yelled out “I know why you’re really here” before kicking into the big fan favourite “96 Quite Bitter Beings”. As a result, the whole venue starts jumping in almost perfect synchronisation to the well-known opening beat.

With this video, we’re all going to “Head for a Breakdown”.

Of course, everything was just an appetiser preparing for the main course that is Skindred! As the stage went dark and the stage lights start flashing, over the PA “Thunderstruck” by AC/DC shattered the eardrums of all in attendance. Then, the man himself, Benji Webb, clad in one of his colourful leather jackets and spiked sunglasses, took to the stage along with the rest of Skindred to the sound of every nerd’s wet dream, a remixed version of the Star Wars “Imperial March”, before thundering into “Big Tings”. Now the party has started! Following on in quick succession were fan favourites “Stand for Something”, “Selector” and “Pressure” (the latter intercut with a snippet of AC/DC’s “Back in Black”). It was a smooth transition that worked extremely well and, of course, was received to gleeful cheers from the audience.

There was very little space to rest in between, but this bothered no one, as the audience and the band themselves were simply having too much fun to care about any kind of banter at this point. Stopping only to catch his breath and a quick “hey, how you doin’” with the crowd, Webb then introduced another new track, “Machine” and kicks the party into overdrive. By the time “Ninja” finished, the aftershocks from the earthquake-inducing mosh pit could be felt in Canada!

The only time things slowed down was for another new track, “Saying it Now” introduced by Webb confiding in the audience with a painful story about a friend suffering from cancer. The lights go down to a spotlight, with only Webb and guitarist Michael Fry strumming out the emotional tune on an on acoustic guitar. With the shift in mood of the tune, the audience reacted in kind by raising the lights from their phones. How times have moved on from lighters! 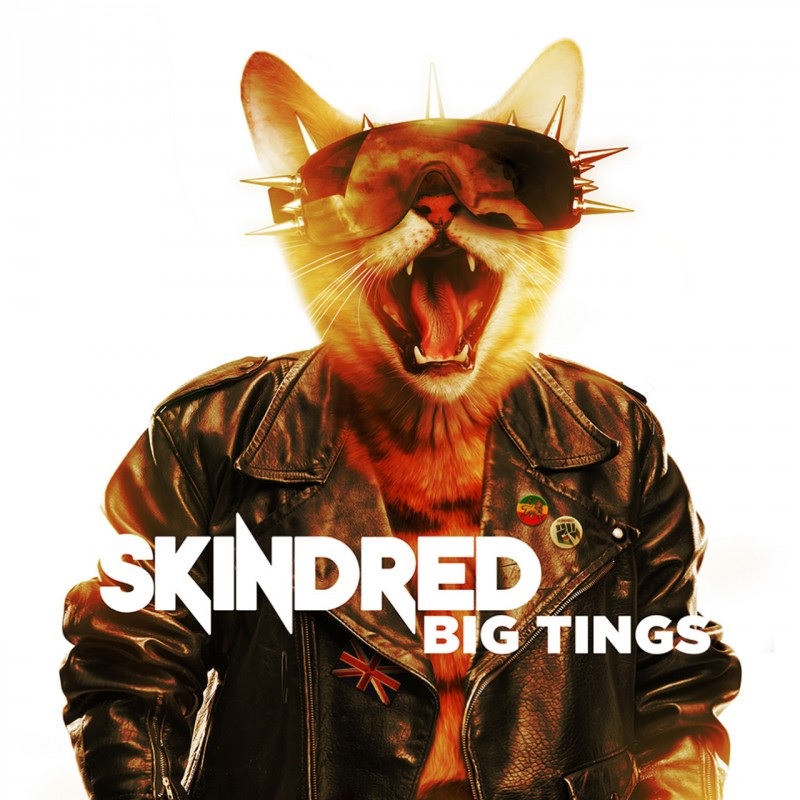 The chilled-out vibe would not last, of course, as Webb erupted into “Kill the Power” (again, cutting temporarily into “Out of Space” by The Prodigy). Ending the show with fan favourite “Nobody”, Skindred exit the stage to chats from the audience wanting more. This, of course, would not be the end. The Big Tings banner dropped, revealing the old Roots Rock Riot banner and the song of the same name burst everyone’s eardrums before cutting into “Trouble”, interlinked with “Sad but True” by Metallica.

Now, it wouldn’t be a Skindred show without the famous Newport Helicopter now would it? As the final track on the night, “Warning”, builds up we were encouraged by Webb to spin our shirts around our heads in the trademarked move. With sweat flying everywhere, not a soul in the place cared, and even the bar staff got involved! With a snippet of “Boom! Shake the Room” mixed in for good measure, this was one hell of a track to end on.

As the audience leaves, to “Nobody Does It Better” by Carly Simon no less, there is a strong sense of fulfilment in the air, or that might just be the sweat. I will say this though, this has been by far the best concert of the year so far! 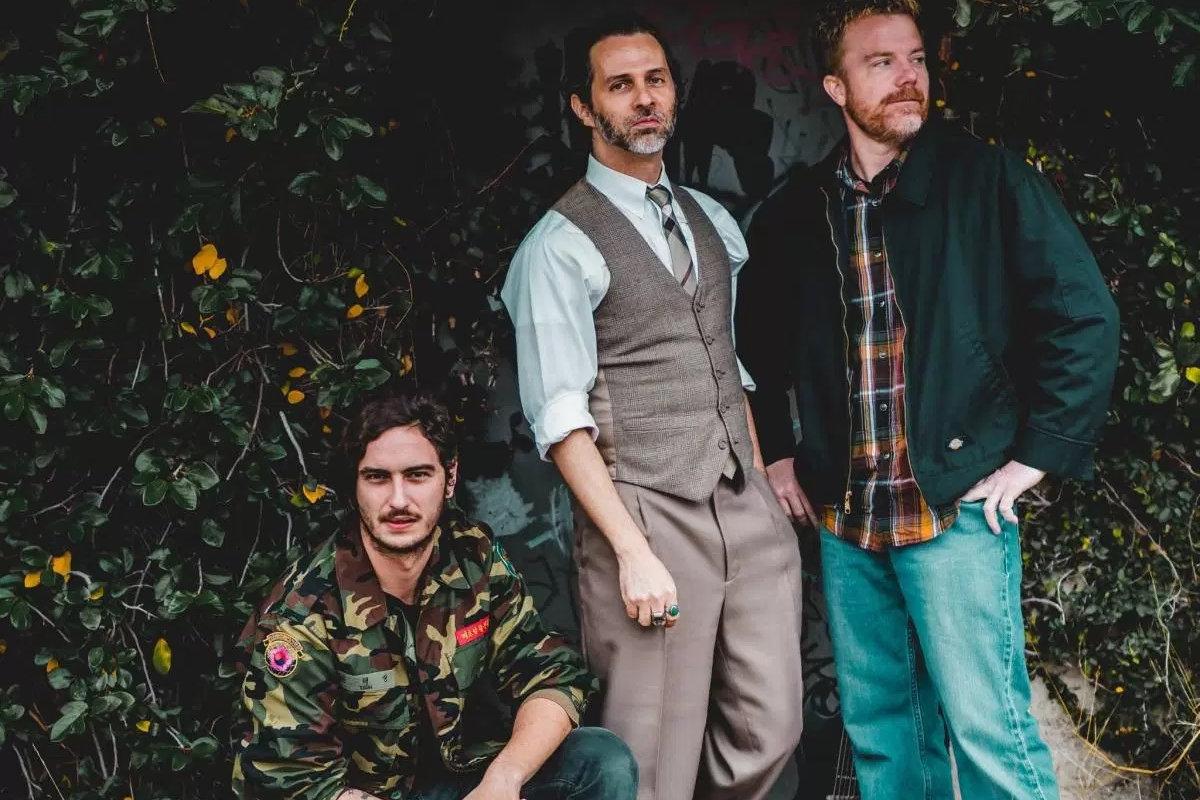 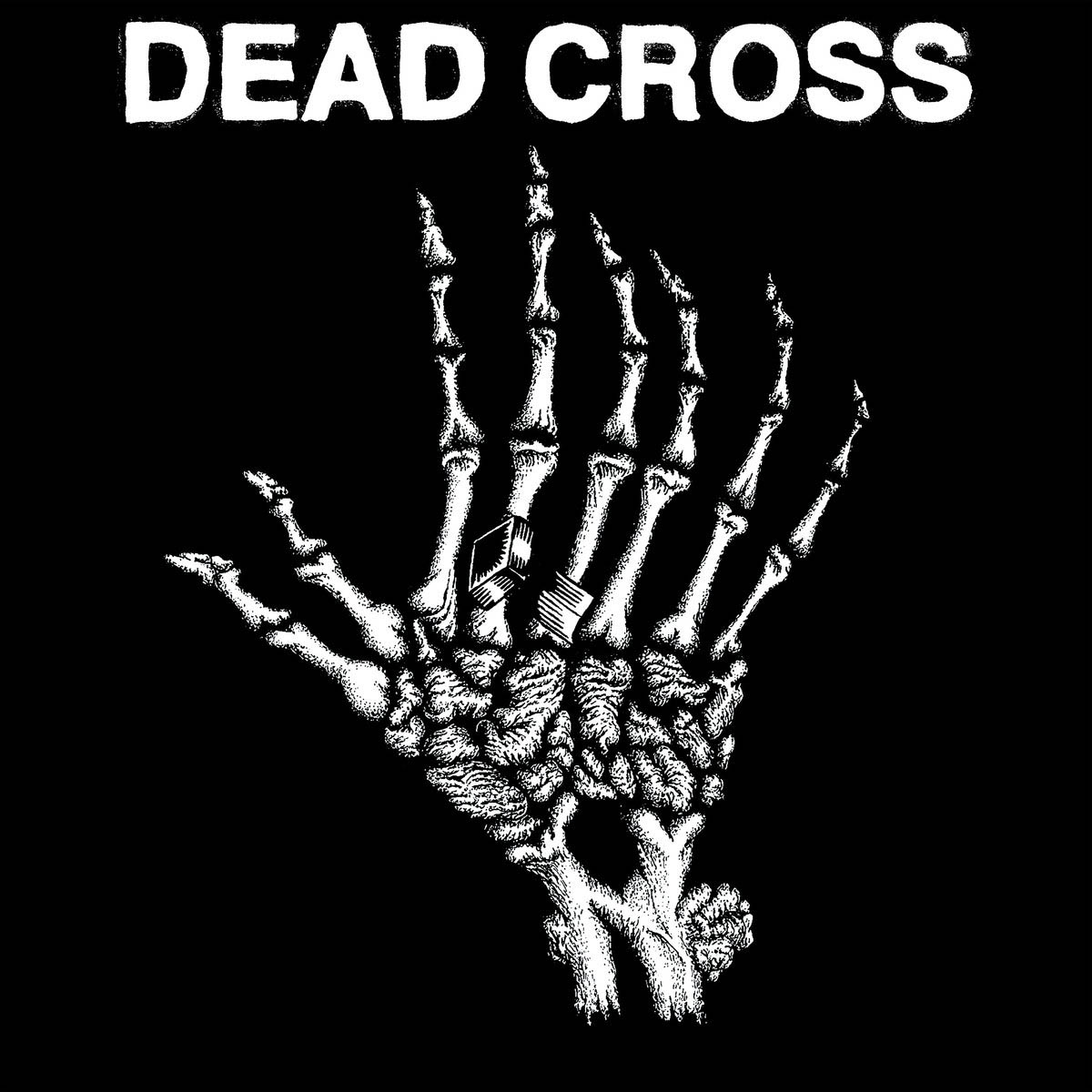