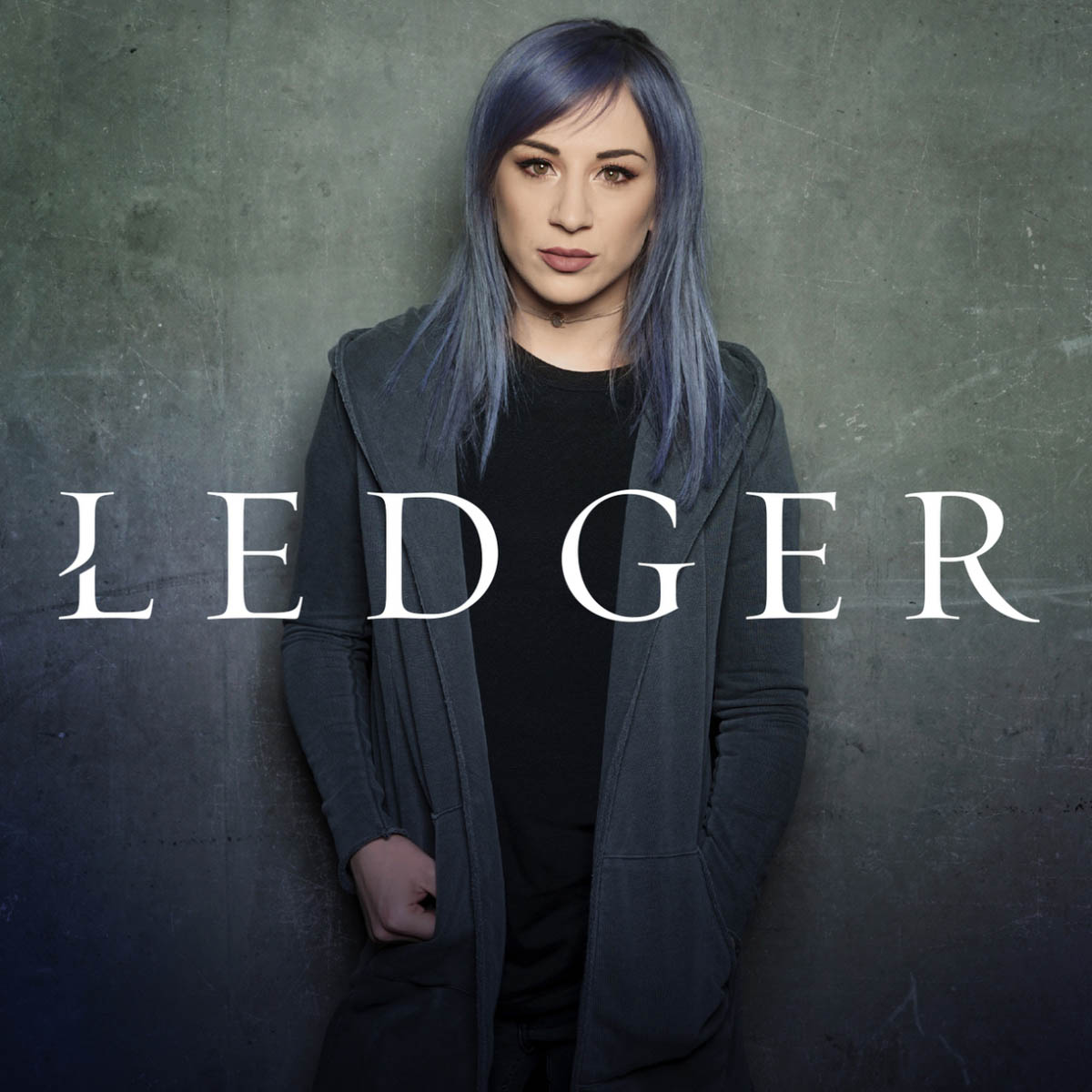 Ledger – “Not Dead Yet” [Song Review]

When it comes to female rock vocalists, while there still aren’t as many as there are men, there is a growing number in the genre. Women like Joan Jett, Stevie Nicks, Lzzy Hale, Maria Brink and many more have broken down barriers and paved the road for other women. Well, now we can add another name to that list: Jen Ledger, who may be better known for her role as the amazing drummer and backing vocalist in Skillet. Jen now has a solo project where she puts down her drumsticks and replaces them with the microphone.

Now, before any panheads lose their minds thinking she’s leaving Skillet, relax – she will actually be pulling double duty on the group’s upcoming tour where she sings in her new band and then plays drums/vocals for Skillet as they headline the trek. She has released one EP so far, proceeded by lead single called “Not Dead Yet”, which musically is quite different from Skillet. Jen’s vocals are a main contributing factor to just how different the song is from her main band – for instance, in some ways her voice echoes Lacey Sturm (original singer of Flyleaf).

The song begins with Jen’s lower range – which hasn’t been heard too frequently until now, as she often does a higher range and harmonizing with John Cooper (Skillet’s frontman). It is here where we hear a little bit of Lacey – as she too would sing in this range before reaching her higher notes or trademark scream. Jen’s soulful vocals are very rich, and once you hit the chorus you hear the vocals you’re used to hearing in any Skillet song Jen sings in. The music itself is hard-hitting with a beat that, while more docile in the verses, will have you head banging or waving your devil horns once you hit the chorus. Her lyrics are sure to inspire many as she tackles the notion of fighting on even when you’ve been kicked down. Sample lyrics include “I may be broken, but I’m not done / I’ll go burning this breath in my lungs / ‘Cause I’m not dead yet.”

Stream the song “Not Dead Yet” just below.

Honestly, there’s really nothing truly negative about this track; it’s a great song from a talented vocalist. The only thing that takes off points is the little jingle that occurs a few times throughout the tunes; while it’s nice and fits the song, it’s reminiscent of a holiday jingle. Even that, though, isn’t really a negative attribute as it fits with the rest of the music itself and is something unsurprising to hear from Jen. (There are often little jingles or unique little fills in Skillet songs, which helps add to their overall sound.)

Jen Ledger continues to be an amazing drummer for Skillet, and the other band members absolutely love her and are so excited for her to take on this new venture. To some, this may have been a shock, but again, she’s sticking with Skillet and their panheads while still pursuing this new adventure! As she looks to carve her own path as a leading female vocalist, we can only wait with excitement to see what she has in store for the future.