Yet another two-piece that’s pushing out a thick sound that belies the band’s number of members is the Italian/Irish-based noise/fuzz rockers, Order Of The Mess. It’s crazy how these two musicians can crate such a rich wall of rock, but we ain’t complaining! As evidence to support our previous proclamation, we’re offering a first look at the guys’ cinematic music video for the single “Si-B”. The song is taken from the upcoming debut album, due out this June, which was recorded at Dublin’s historic Westland Studios (where work from U2, Hozier, and Weezer was recorded).

We connected with singer/guitarist Alex Vinci who had this to say about the album, song and video thereof:

“‘Si-B’ is an appeal to leave what looks safe as the only way to be happy. ‘I wanna wake up to make it’ is the chorus lyric and motto – we need to wake up and risk things to be happy. Si is the note B in Italian, and the song is in B note – we called it that temporarily when we were writing the song. We liked how it sounded so we kept it! The video was directed by Ikigai Media and shows a girl living in a stunning villa who is spending her entire day preparing herself for an unexpected ‘sleepwalker run’. We love having strong visuals to accompany our music and make for a more immersive experience.”

Expect Order of The Mess to be touring in support of the new music this spring and summer. Check the video and follow the guys on Spotify. 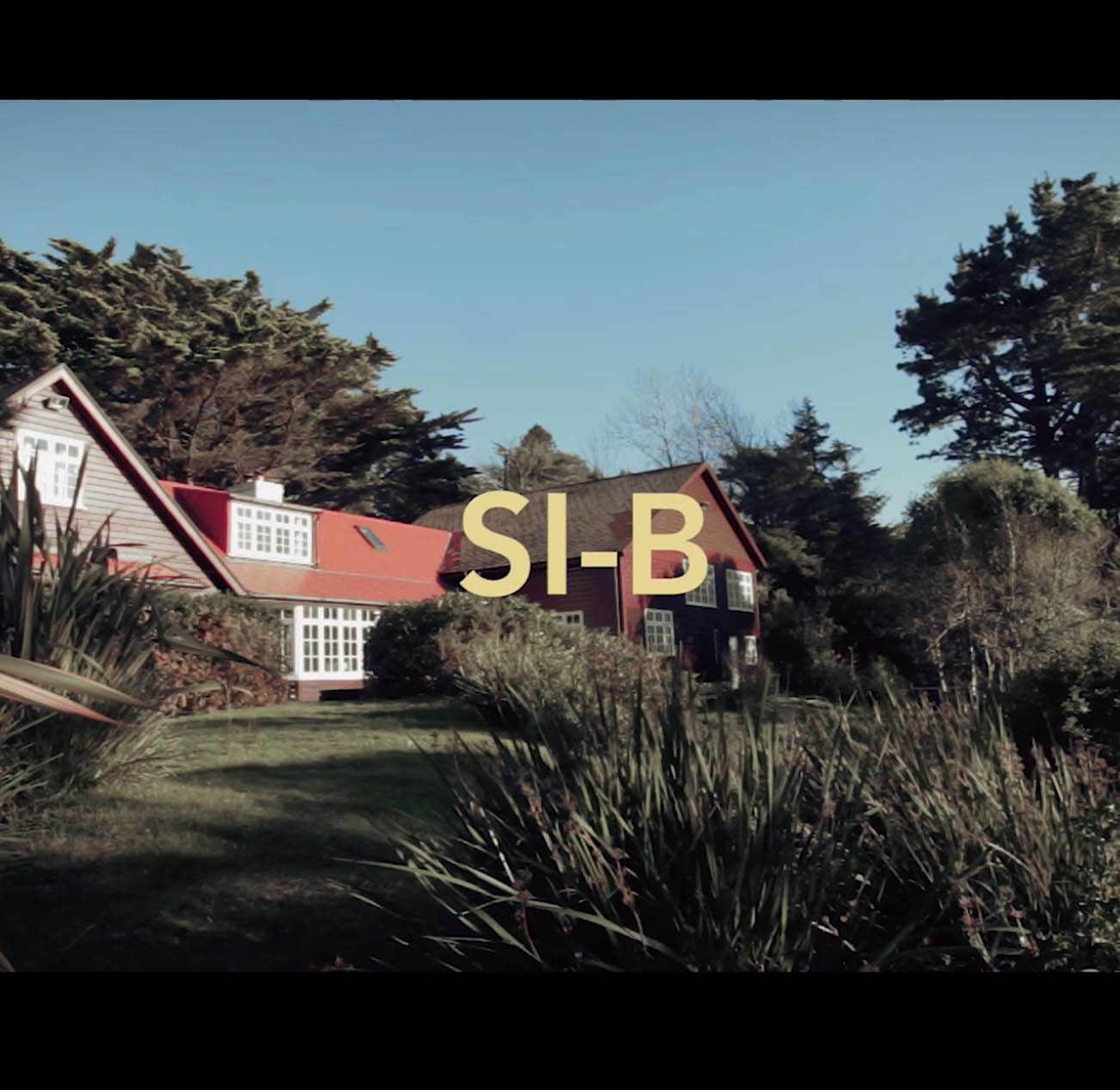