Echo Collective, the multi-faceted Belgian collective, have put out a cover of the classic Radiohead track “Pyramid Song” from the album Amnesiac. It’s a pretty stunning rework of a song that was already about as original and stunning as you could possibly imagine. Echo Collective recently reached #1 on the U.S. Classical and Crossover Classical Billboard Chart thanks to their latest record World Beyond. The group has reworked the entire Amnesiac album and put their own touch and style on each of the songs.

The project came about thanks to a concert residency at the Brussels venue Ancienne Belgique. Part of the commission was to reinterpret either Kid A or Amnesiac. They chose the latter because according to Neil Leiter, the album “had more layers, more complexity, was a little more esoteric, so there was more to chew on and add our sound to.” 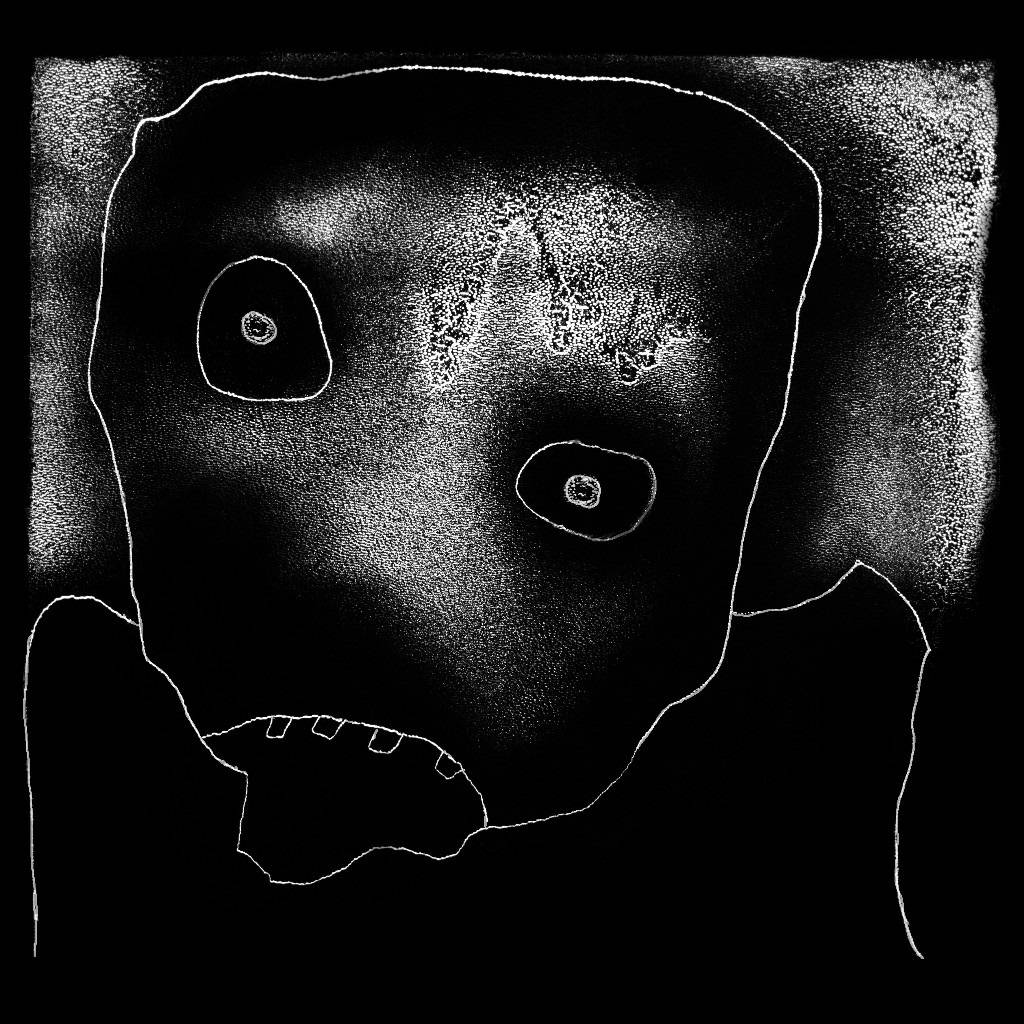 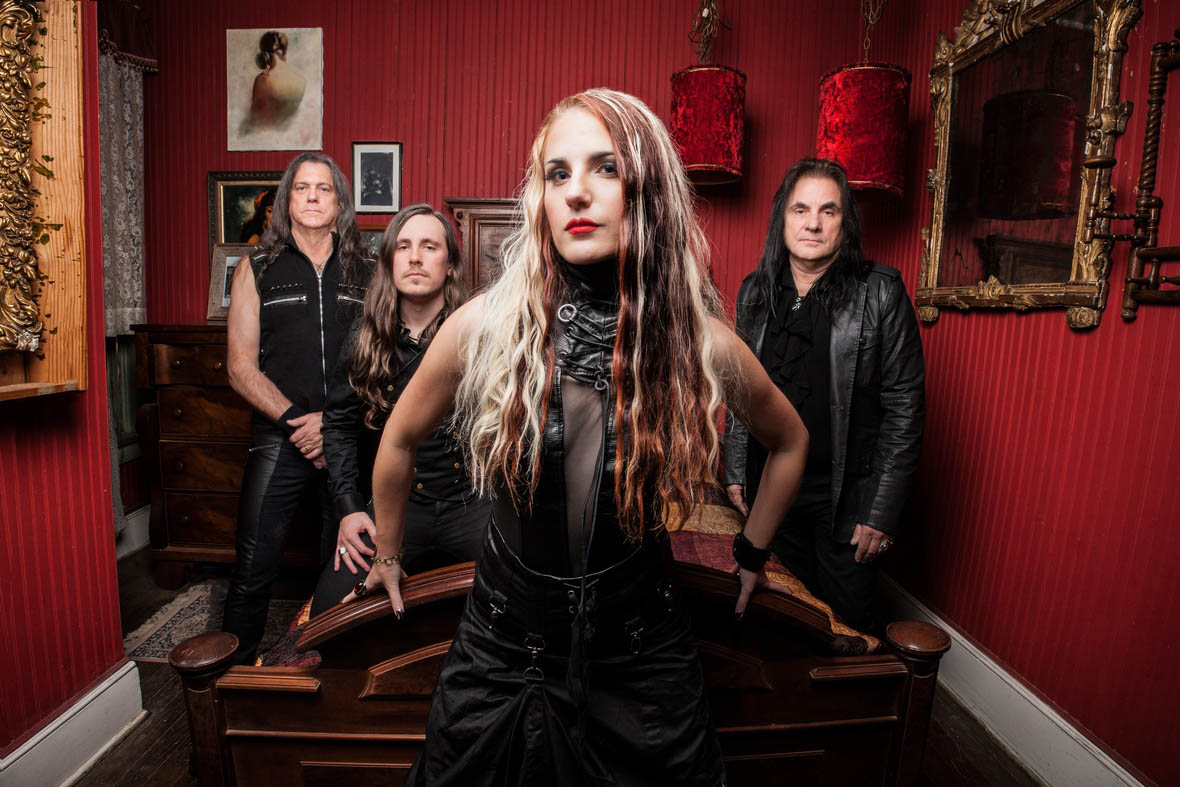 “Is This What’s Left of Me;” WORHOL Wonders in New Lyric Video 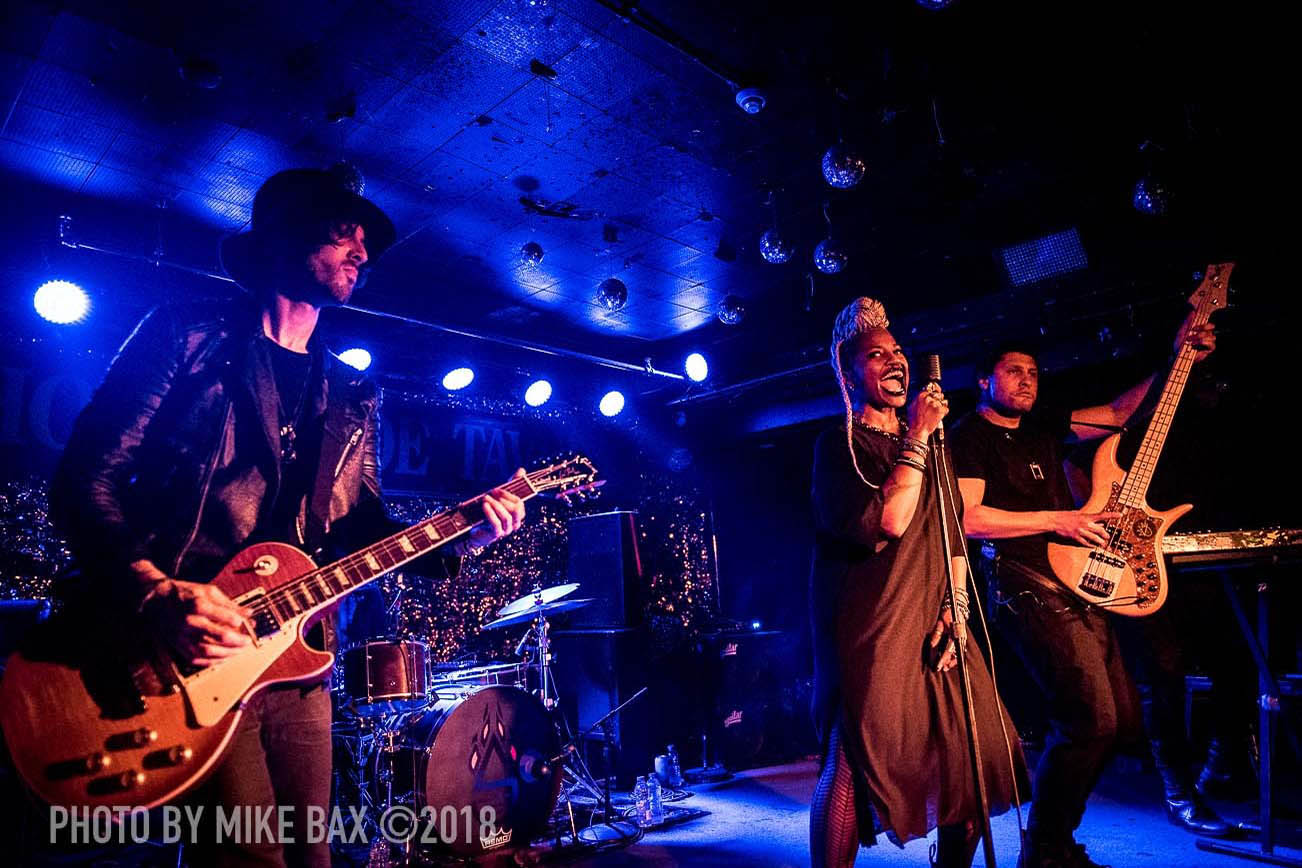