Cold Cave have announced a new four song EP called You & Me & Infinity due out on June 1st. From the album, the band have released the video for the title track, which you can view below. With this new release, the group has continued to perfect their own brand of dark synth pop that sounds both retro and futuristic all the same. The EP features four romantic, existential anthems for disenchanted daydreamers.

You & Me & Infinity was mixed by Chris Coady and mastered by Bob Weston and coincides with the announcement of Cold Cave’s early summer North American tour. The trek will feature support from Black Marble and Choir Boy and will extend for roughly a month. On the tour, Cold Cave will be performing as a full live band featuring Wes Eisold, Amy Lee, Nils Blue and Ryan McMahon. 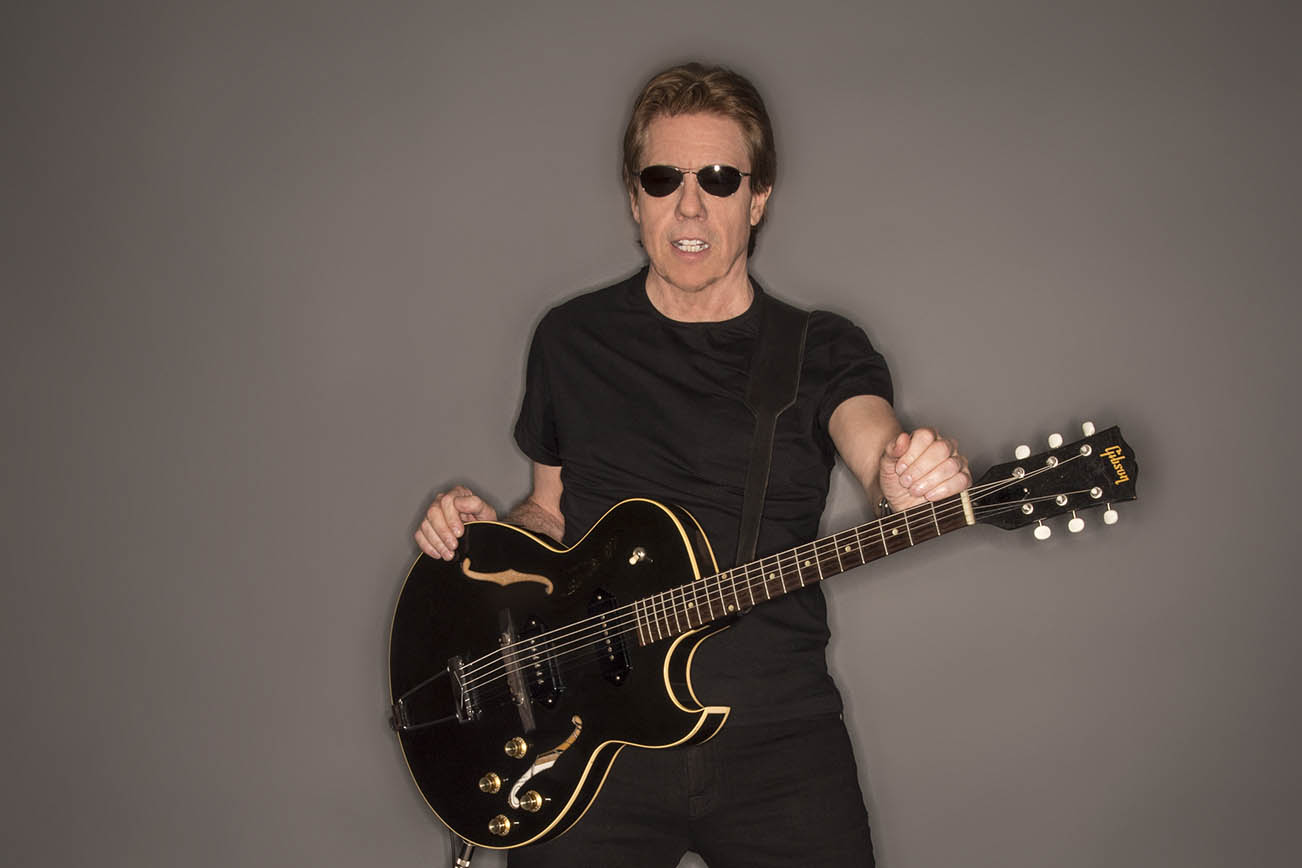 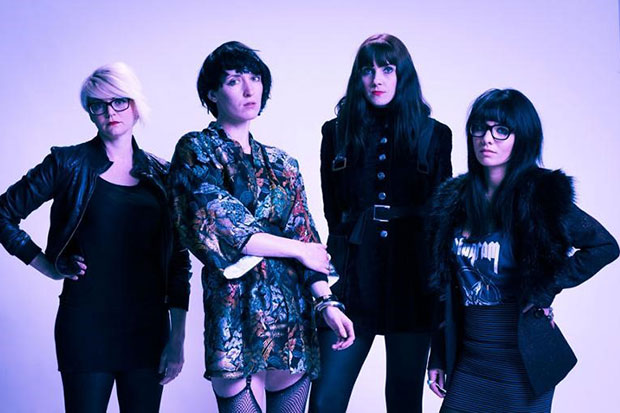 WAX IDOLS Are “Crashing” Into You with Stream of New Track