Since 2013, Boston Calling has been New England’s little secret. The three-day festival, formerly held in Boston’s City Hall Plaza was held twice a year, once in May and once in September. The festival attracted fans from all genres across New England with performers like Childish Gambino, Lorde, twenty one pilots, Pixies, and Kendrick Lamar across a span of 4 years. Coordinators managed to book huge acts, yet still make the festival seem like a small, quaint piece for only New England.

That is, until festival organizers ditched the twice-a-year schedule and moved to a larger venue in 2017. With the big move, Boston Calling 2017 put the festival on the national radar. The Harvard Athletic Complex hosted headliners Chance the Rapper, Mumford and Sons, and Tool. The larger venue and combined budget of what was usually a two-part festival made for an incredible outcome. A massive success, Boston Calling 2017 included a third stage, more food and drink options, and an environment that reflected what most people instinctually think of at a festival (which was completely lacking in City Hall Plaza). The only question was whether or not they could meet and exceed this success in 2018.

With 2018’s lineup announcement, it looks likely that Boston Calling is on track to top their previous year. Heading the bill are 2018 festival favorites Eminem, The Killers, and Jack White. Although all three are present on almost every other festival this summer so far, they are sure to put on a great show. Rounding out the top of the lineup are Queens of the Stone Age, The National (member Aaron Dessner is also a curator at the festival), Paramore, Tyler the Creator, Portugal. the Man, and Khalid.

Just within the first three lines of the bill it is clear that Boston Calling organizers have made an attempt to cater to all musical tastes and styles, and it should make for a very interesting and exciting festival. Even in the undercard there are some gems to be discovered. The self-proclaimed “best boyband since One Direction” Brockhampton have been receiving a lot of acclaim for their live performances. Julien Baker, Charly Bliss, Citizen, and Taylor Bennet are among lower-tier acts that are sure to surprise people this year.

Check out an official recap of Boston Calling’s 2017 edition.

And the excitement doesn’t end with just music. Acadamy Award winner Natalie Portman curated this years comedy and entertainment lineup, with appearances from two politically-charged podcasts; Pod Save America and Lovett or Leave it. In addition to the podcasts, a selection of comedians including Boston native Jenny Slate will be performing. 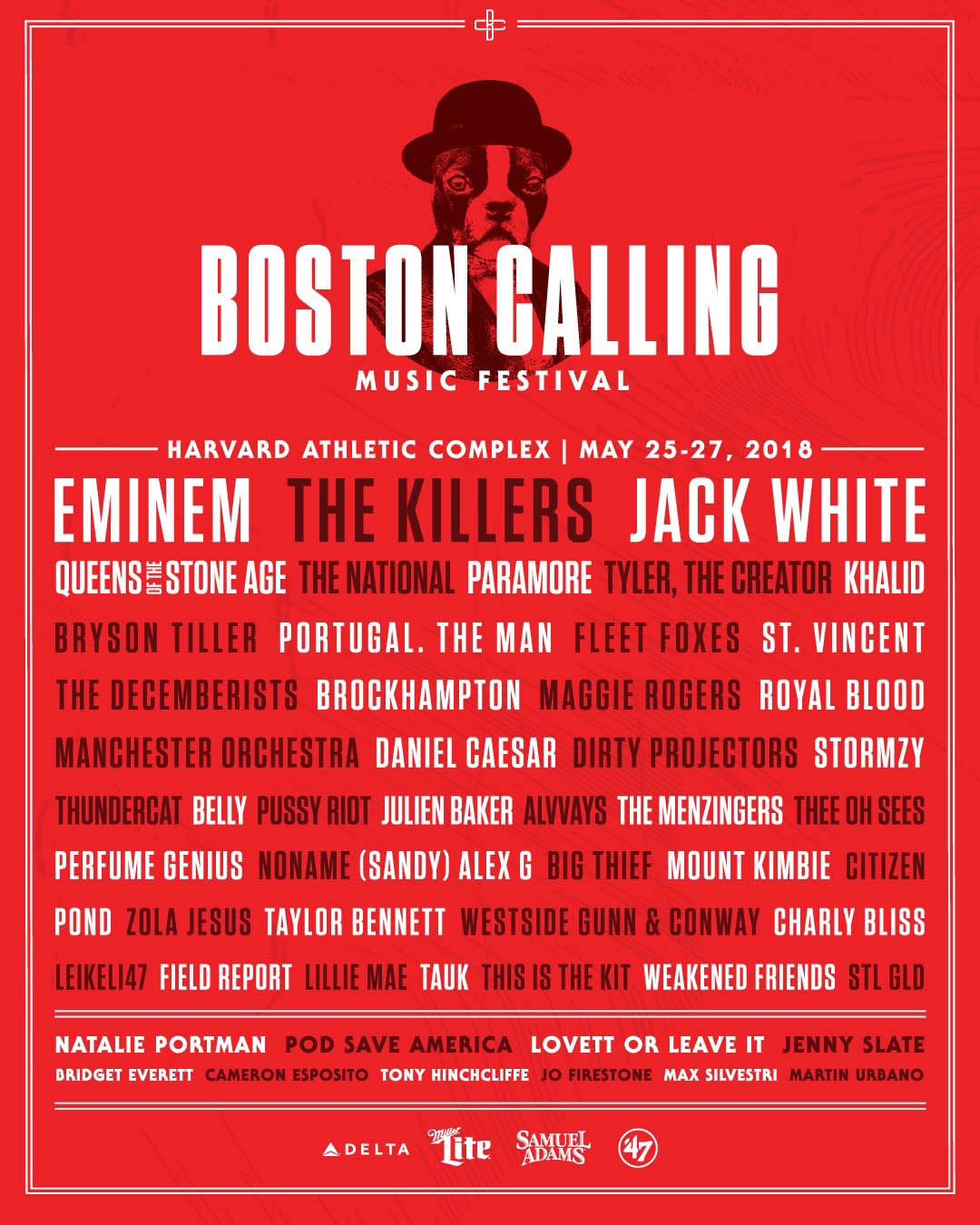 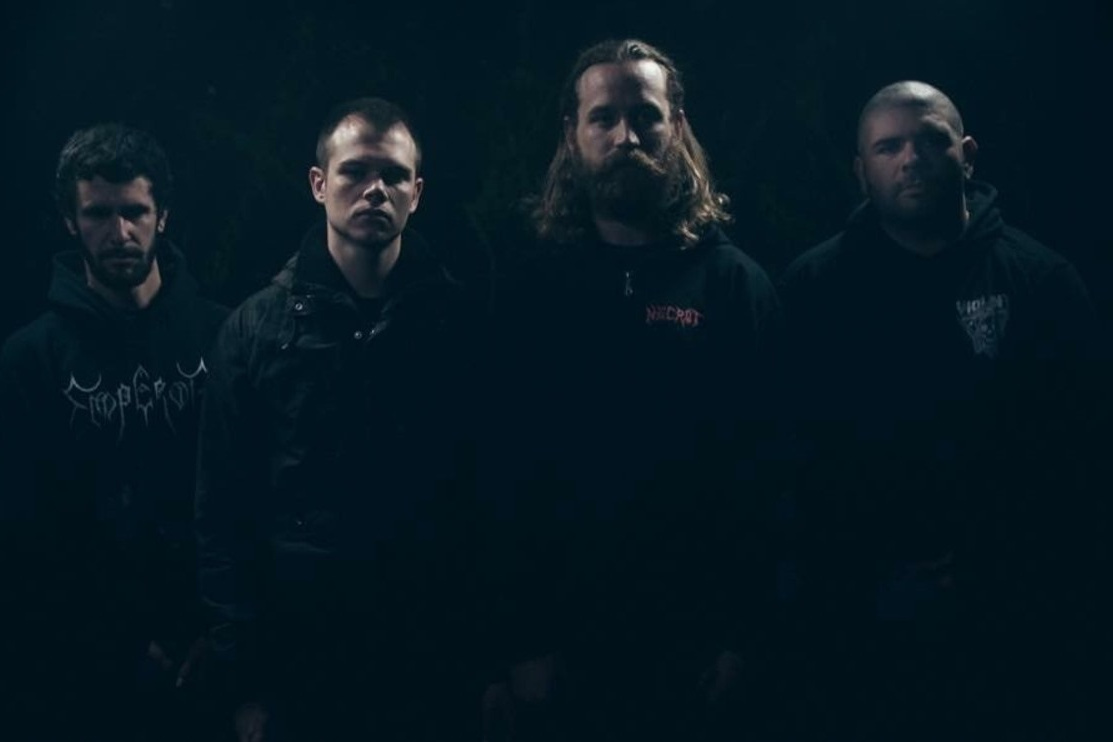 Bow to the WOLF KING; Metal Band Drops Stream for “Hail The Ash” 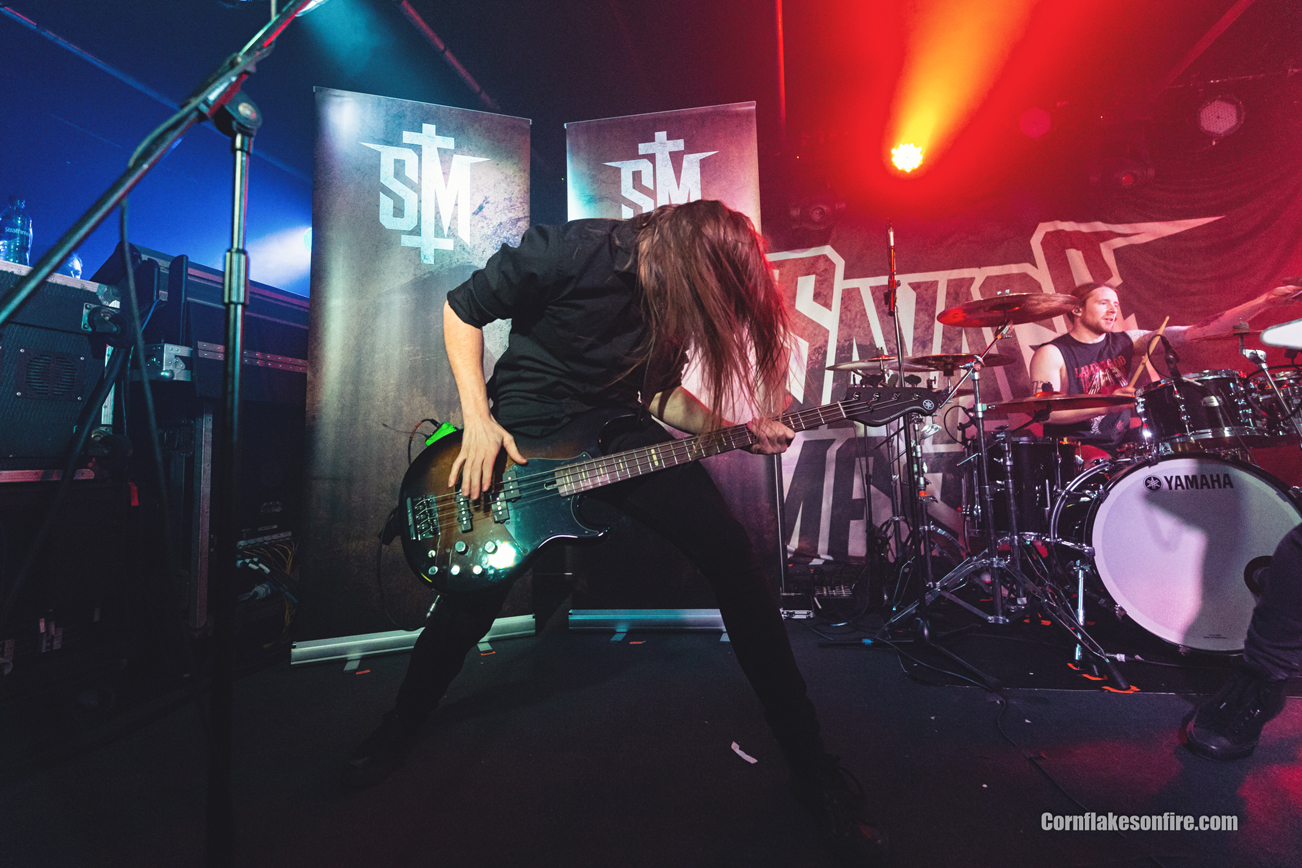