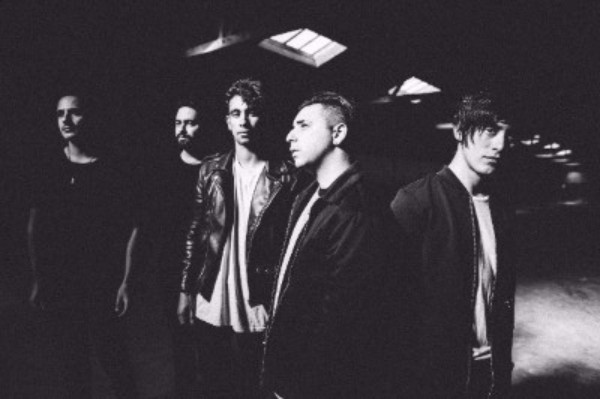 New Jersey’s Palisades have released the video for the song “Through Hell” along with announcing tour dates with none other than Jonathan Davis! The band has developed a well earned reputation as road warriors who spend most of their time on the road and they will be accompanying Davis this spring for several dates of Davis’ tour. The band’s latest self-titled album is the follow-up to 2015’s Mind Games and 2013’s Outcasts. 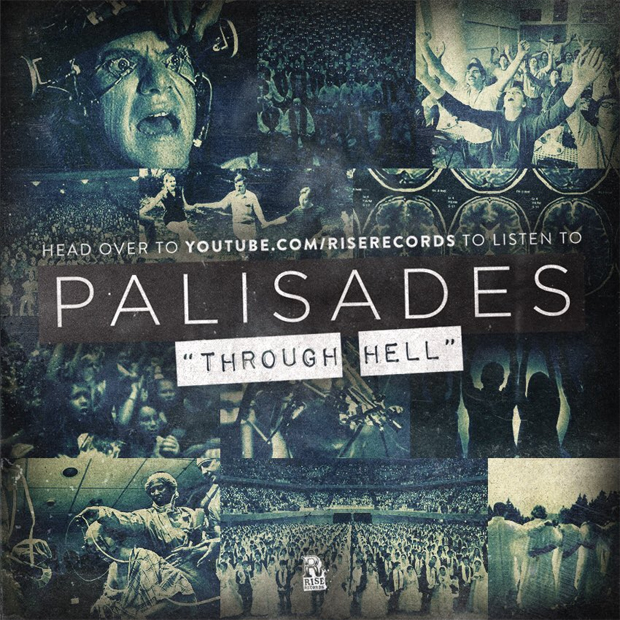