It’s been a dark time for the sonic bloodsport known as heavy metal over the last couple of years. With legendary titans of the genre like Jeff Hanneman of Slayer, Ronnie James Dio and the last living members of Motorhead passing away, and bands like Black Sabbath and Slayer retiring, these are trying times for fans. Leave it to Brazillian thrash legend Max Cavalera of Soulfly to deliver something historic for die-hard defenders of the faith that will make heavy metal history and prove that metal NEVER DIES!

Cavalera decided to take the current incarnation of Soulfly on the road to tour his infamous album Point Blank from his one-time project Nailbomb. If you’re wondering if seeing Nailbomb onstage was worth the wait, the answer is a roaring YES! Soufly also brought a handful of opening acts to kick things off to show audiences the spirit of metal is very much alive.

Uncured hails from New York City and features a pair of teenage brothers handling vocal and guitar duties that play their set like it’s the last one on earth. Beyond the fact that the solo, lead hooks, and guitar tones were totally on point, expect bigger things from this band in years to come! Their musicianship is all there and once they expand on their songwriting capabilities, don’t be surprised to see them headlining festivals after they have a few more albums to their name.

Lody Kong feature Max Cavalera’s son Igor on lead vocals while he fired off space-aged bass riffs straight out of the stone age. The band created a fist-pumping hybrid mix of crossover hardcore punk with sludgey thrash elements combined with groovy psychedelic Sabbath-inspired breakdowns. Imagine both classic ‘80s and ‘90s eras of Corrosion of Conformity fused with the primitive elements of old-school Sepultura.

Today is the Day merged shrieking vocals with stone-breaking riffs that had fans freaking out. In the middle of their set they slammed out a crackling cover of “Sabbath Bloody Sabbath” that had the audience throwing their horns in the air as a tribute to the almighty Black Sabbath.

Then, finally, Soulfly stormed the stage like a platoon of heavy metal soldiers that showed no mercy as they shot to kill and aimed to please as they took no prisoners. As Max Cavalera stood before the audience like a proud warrior, he immediately charged into “Wasting Away” to kick off the Soulfly set with a vengeance. From there the band unloaded each song with enough firepower to blow the audience away with sonic force equivalent of a musical. 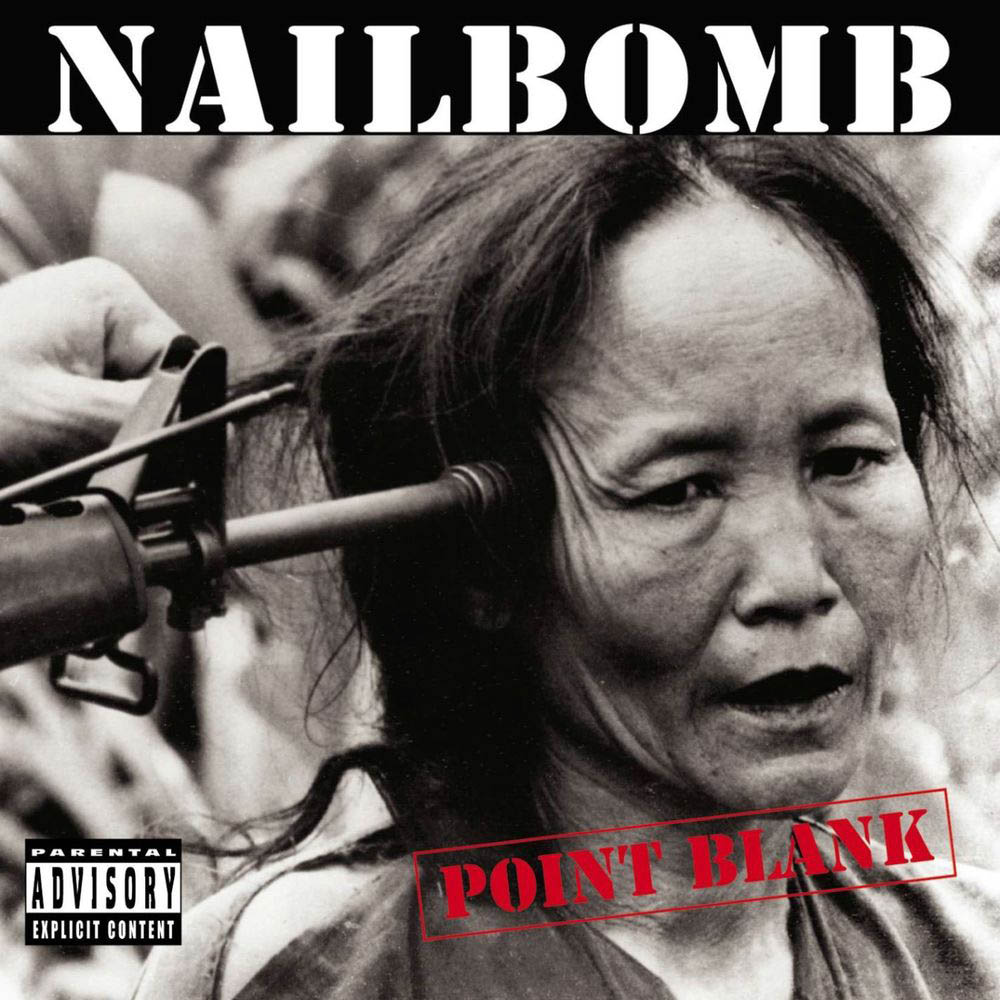 Marc Rizzo dropped deadly licks on lead guitar as he shredded up a storm that was aggressive but remained wildly melodic while still being stylish yet structured. His solos on “24 Hour Bullshit” and “Religious Cancer” were driven with musical venom and untamed intensity. During his unaccompanied solo he paid tribute to metal legends like Van Halen, Pantera and Slayer as he threw in a couple classic licks from “Eruption”, “I’m Broken” and “Raining Blood”.

The sheer primal power that Cavalera and company bring to audiences as an experience is purely unforgettable. If you’re looking for a metal show that will give you memories for a lifetime, here’s your ticket, and if you miss them playing Nailbomb, Soulfly will be on tour with Nile later this year to promote their new album!

Get ready to rage! Stream the entire Nailbomb album just below. 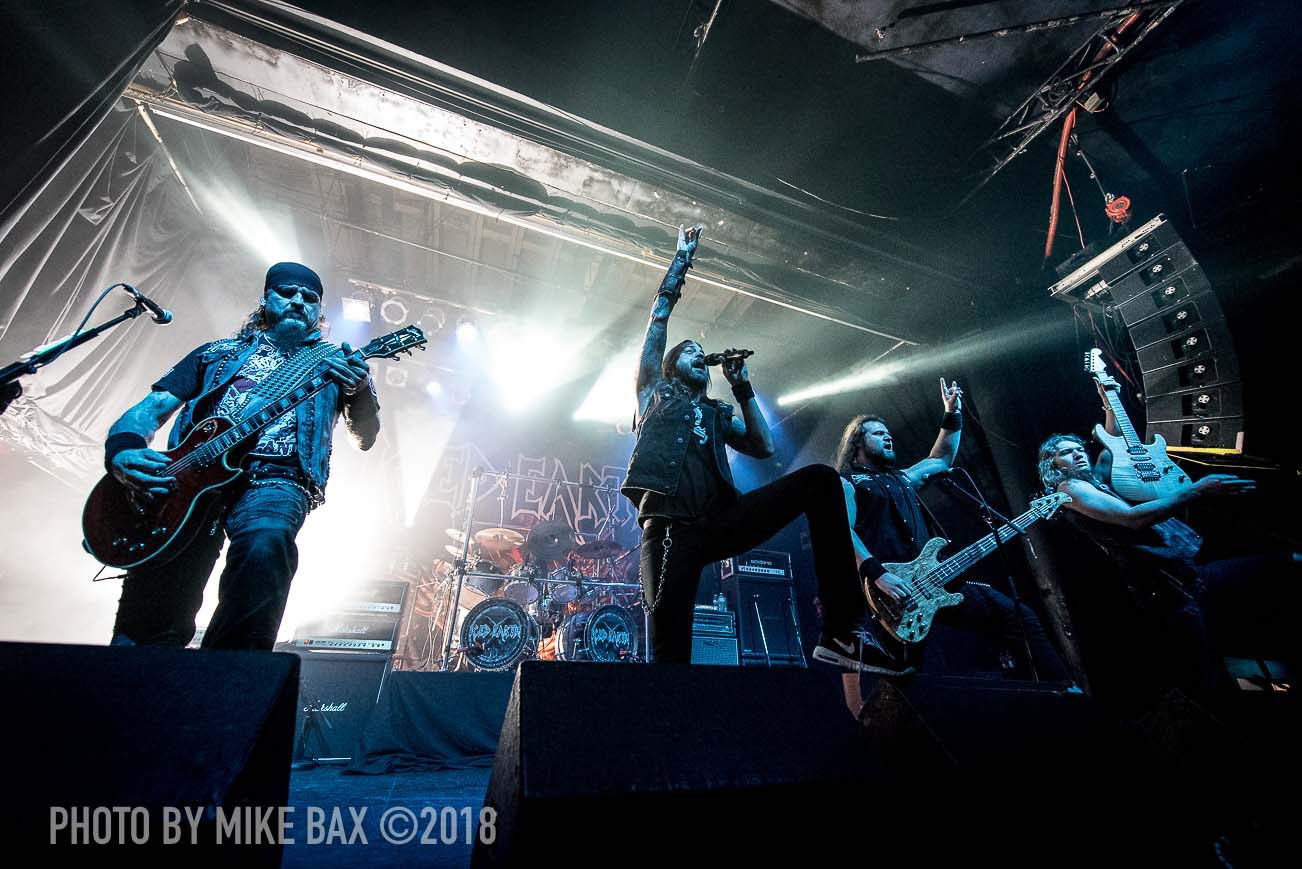