The passing of Sanctuary vocalist Warrel Dane hung on the hearts of many in the audience this evening. His untimely death this past December came as a surprise to bandmates and fans the world over, and not surprisingly an announcement that Sanctuary would pack it in came quickly afterward.

The remaining band members Lenny Rutledge, Dave Budbill and George Hernandez, along with Witherfall and former White Wizzard vocalist Joseph Michael and Armageddon guitarist Joey Concepcion, are taking Sanctuary material on the road for some final dates and are calling it the Farewell to Warrel Dane tour. These dates as direct support to Iced Earth in the first quarter of 2018 were already booked at the time of Dane’s passing. Quite frankly, we are lucky the band-mates were willing even to attempt performing given the emotional blow they’ve taken.

To warm things up this evening, L.A. five-piece Kill Ritual took to the stage at 7:00 pm sharp and delivered a half dozen or so original songs along with a tight cover of UFO’s “Lights Out”. Currently supporting their latest release All Men Shall Fall, the band completely delivered on the metal standard of tight riffs, heavy drums, and clean harmonic vocals. Some of the early attendees were bouncing around on the floor to Kill Ritual’s performance as patrons filled up the venue.

There was a part of me mentally prepared for the entire Sanctuary set to suck wind, given the vocal style Warrel Dane utilized in their material. And I was prepared to be OK with that, as this was to likely be the last time I’d get to hear Sanctuary material in a live setting. Joseph Michael did a fine job capturing the gist of Dane’s vocals – more than fine, honestly. People in the audience acknowledged this after a few of the songs ended, hooting and cheering at how the material sounded.

There was an element of unfamiliarity present as Sanctuary performed as Lenny Rutledge and George Hernandez played their riffs with a new vocalist and second guitarist unfamiliar with their decades established shorthand they had with Dane, but it hardly registered to fans. Sanctuary supporters are getting a chance to hear these songs again, and hear them done well. That is all that matters. “Die For My Sins,” “Battle Angels,” “The Year The Sun Died,” “Soldiers Of Steel,” “The Mirror Black,” and “Future Tense” were some of the tasty nuggets we got to hear this evening.

The word on the street amongst the metal community is that Iced Earth’s latest album Incorruptible is some of the best studio material that band has delivered in two decades. Thus, including six of the ten songs from this album in the setlist tonight made perfect sense. Kudos to the band for performing the album closer “Clear the Way” as their first song in their encore – at almost ten minutes long, it was a real treat to hear that track performed live.

Original member Jon Schaffer (guitar and vocals) along with Stu Block (lead vocals), Luke Appleton (bass), Brent Smedley (drums) and Jake Dreyer (lead guitar) delivered the goods tonight. It was an evening of powerful music, throwing back to some of their earlier material like “Burning Times,” “Dystopia,” “Angels Holocaust,” and “Travel in Stygian.” “Stygian” ended with a little Iron Maiden “Trooper” action for extra fan-boy zest. Throughout the Iced Earth performance, pillars of dry ice would effectively shoot up from multiple points on the stage, caging the band behind smokey columns. And Stu Block jumped up top of the metal frame surrounding Brent Smedley’s drum kit to sing a good portion of “Vengeance Is Mine.”

Iced Earth brought ear candy AND eye candy tonight – for a reasonable ticket price. And they brought two great bands to accompany them for the ride. See this tour if it comes to your city. 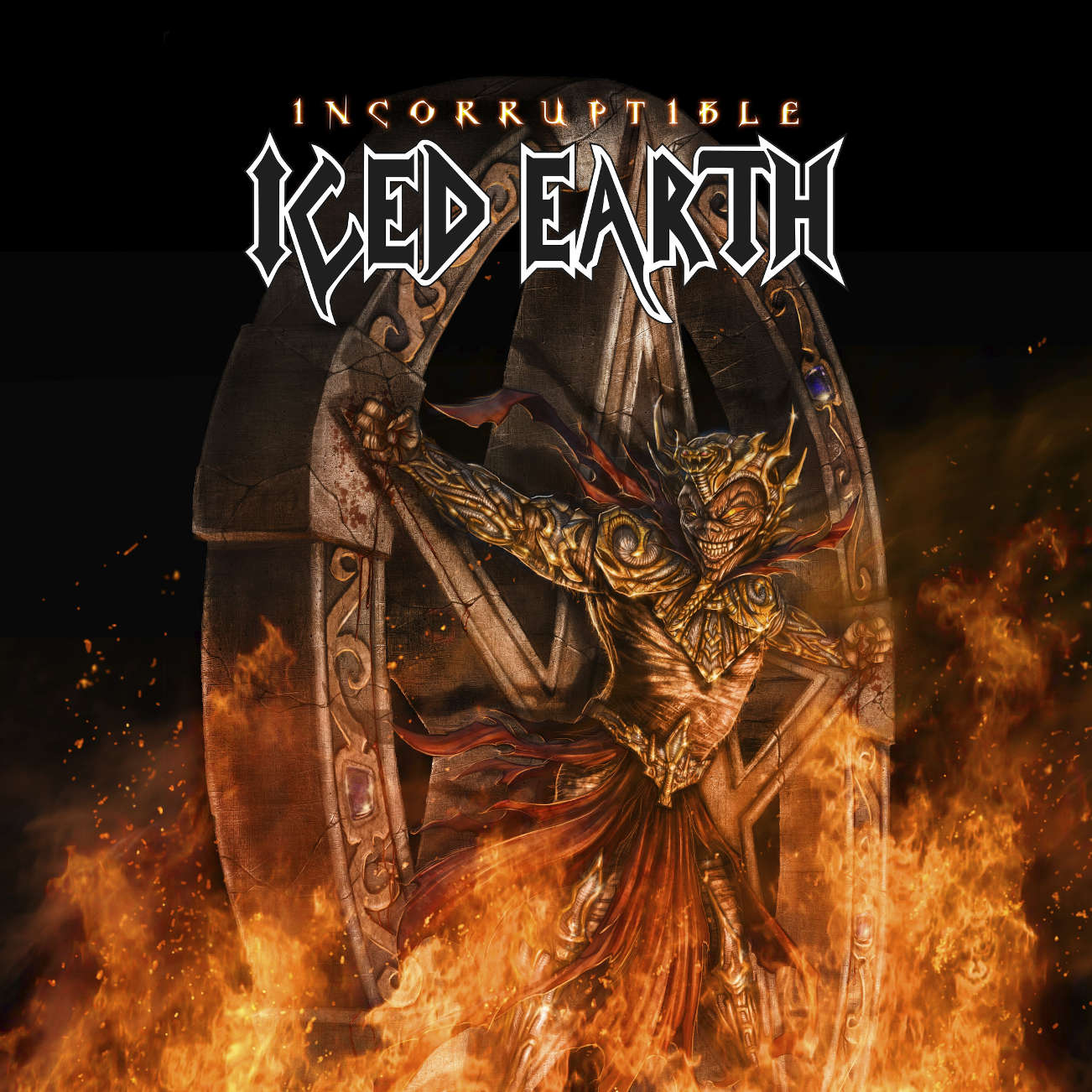 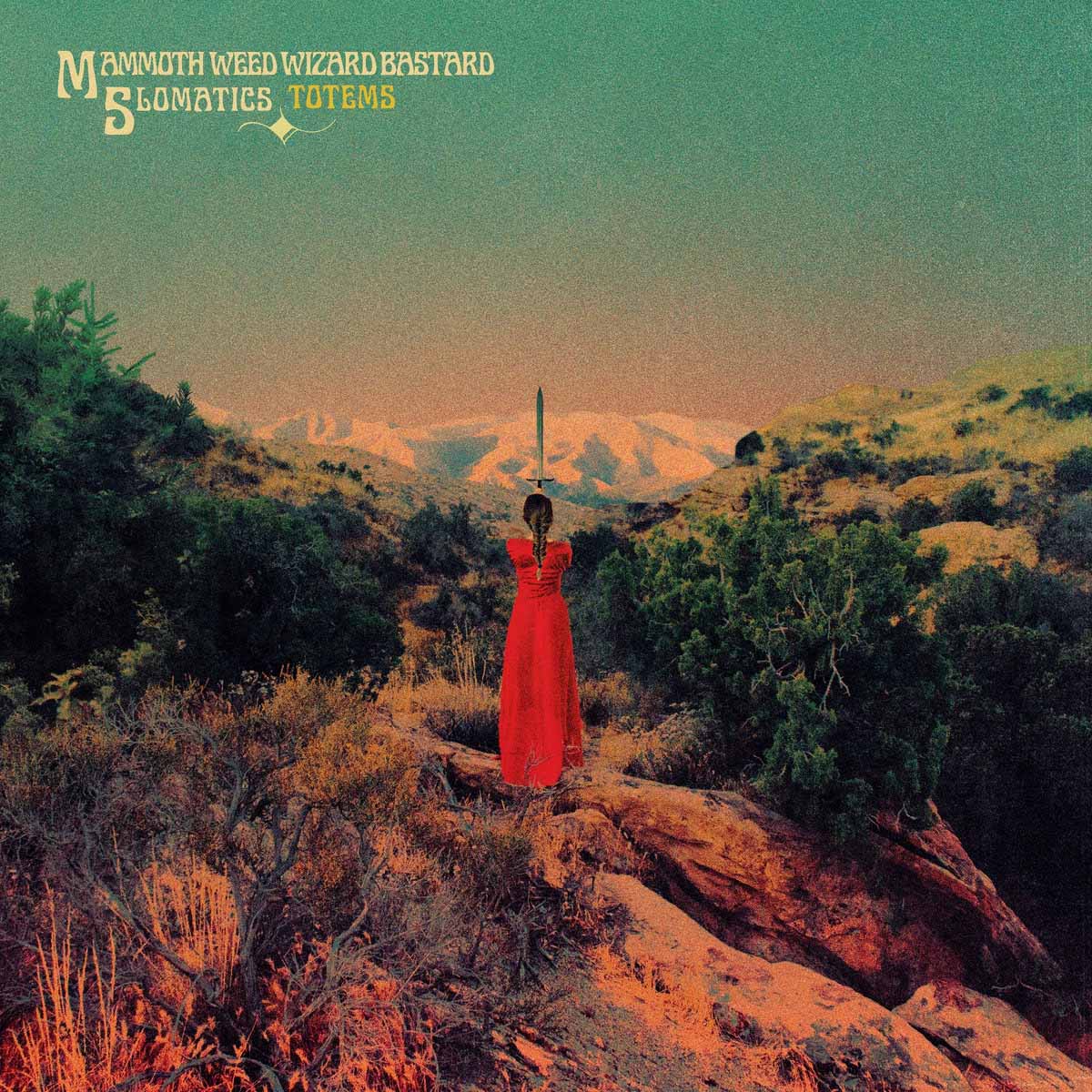