Cheshire-based indie solo artist Callum McCormack goes by the name RoadMouse and peddles some seriously ethereal dream pop/emo. This mellowed-out man is now set to issue his debut EP Couch on February 10th via Sweet Low Records and today we have the pleasure of debuting the lead single’s video.

Anyone picking up with artists like Mac Demarco, Boy Pablo and Basement are laying down will be hip on the title track “Couch”. Are you in the neighbourhood and had your interest peaked? Good! RoadMouse is going to be gigging around the UK both solo, and with a band set up on different occasions.

Commenting on his new recording and music, RoadMouse noted: “I kind of want to be able to play with a lot of Indie and Psychedelic bands, whilst at the same time being able to play alongside bands in the Punk scene, I think my sound definitely has a big scope of both.” 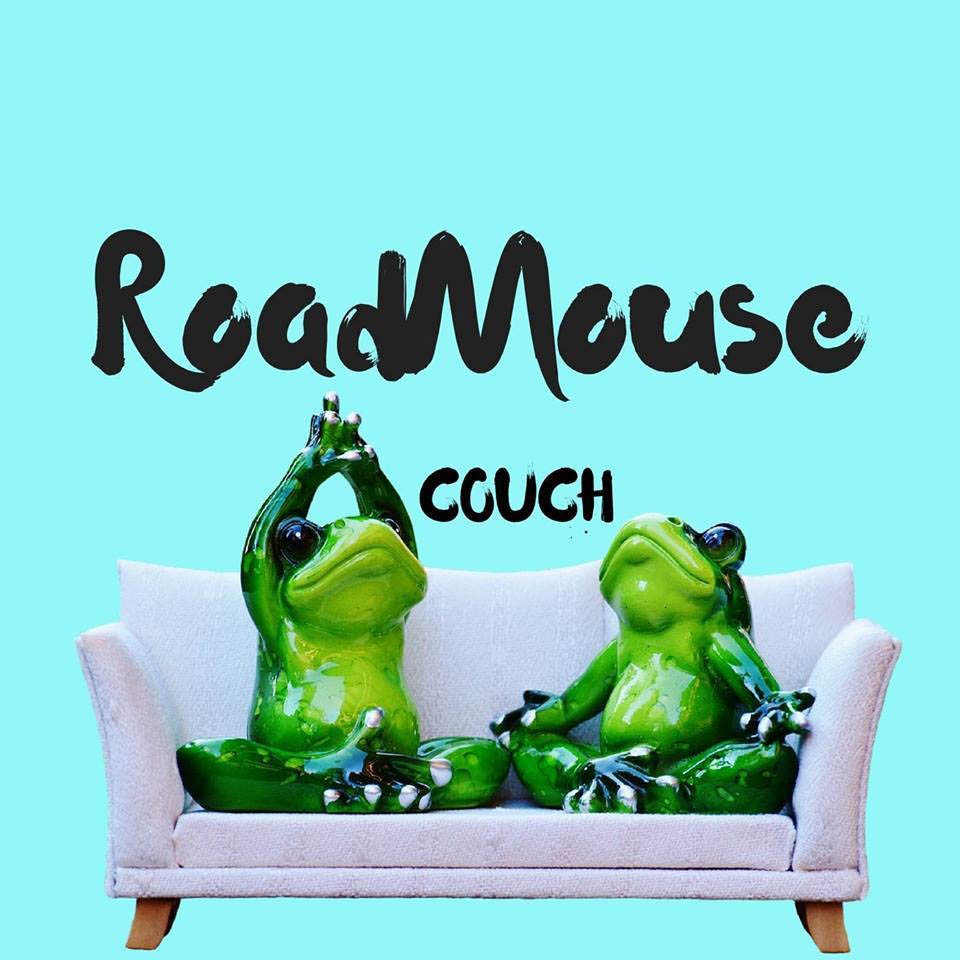