One of the cuts to come from studio time with audio engineers/producers Mitch Rogers (Bxd Blxxd, Varials) and Andrew Baylis (Nine Shrines) — and yes, an album is coming soon — “S.O.O.” takes on themes of conflict and pain, both internal and external.”

Sam was kind enough to share his take on the song/video as follows: “I feel like there are only 2 polarized view points of people, especially in the media, that are propagated for the sake of a disingenuous agenda. There is a whole middle of the argument not represented, a whole silent majority that has common sense, that knows violence is not the answer, yet has drawn the line against the evils of post modernism and intersectionality. I’d like to think that’s what this song is all about. It’s dedicated to the freedom fighters out there like Gad Saad, Sam Harris, Dave Rubin, Rand Paul etc. People who I even sometimes strongly disagree with, yet we find common ground and love for liberty. It’s dedicated to those who truly stand for the individual, assimilation of values, and true equal opportunity. Freedom and liberty are so very not cool these days amongst so many, and that shit’s gotta fucking change.” 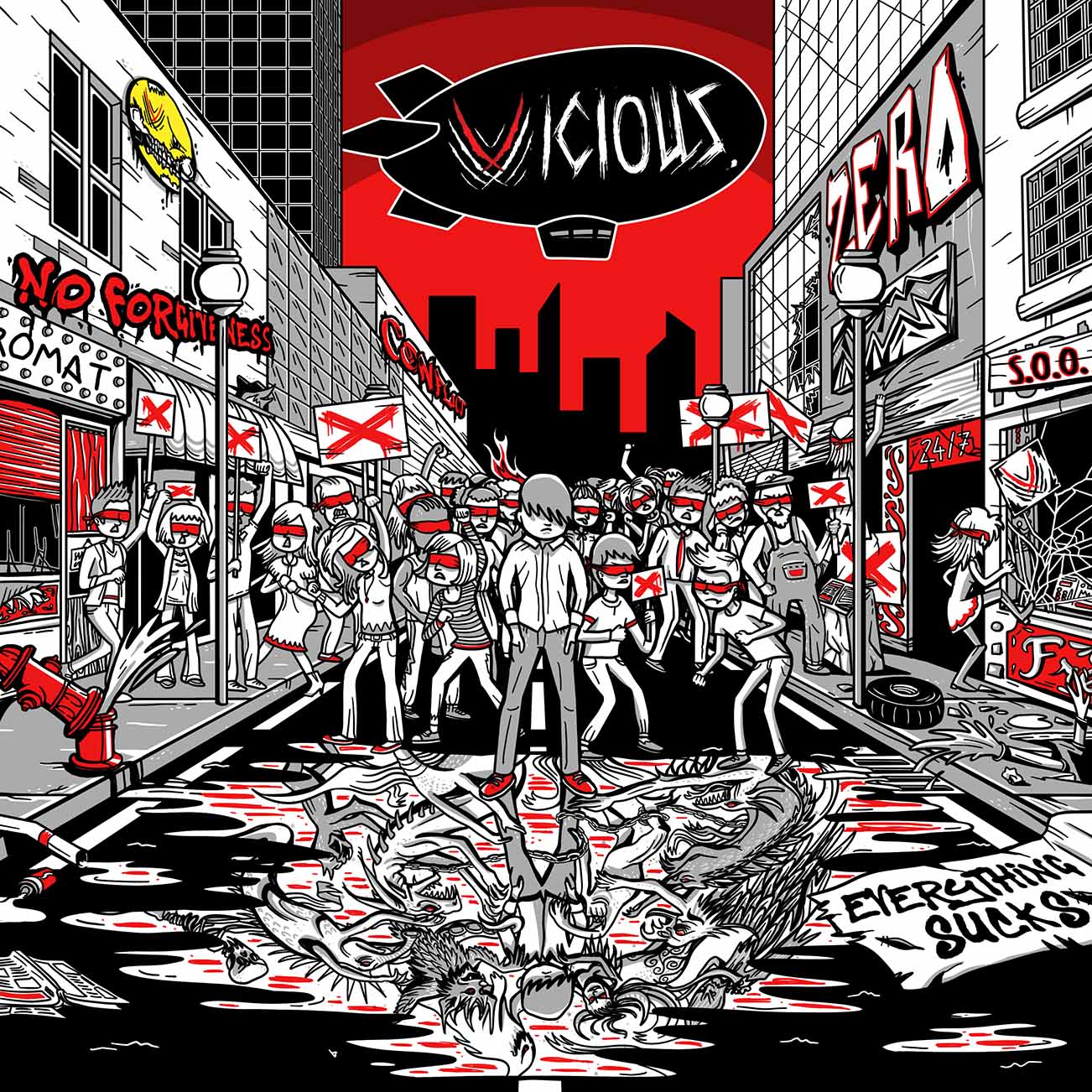 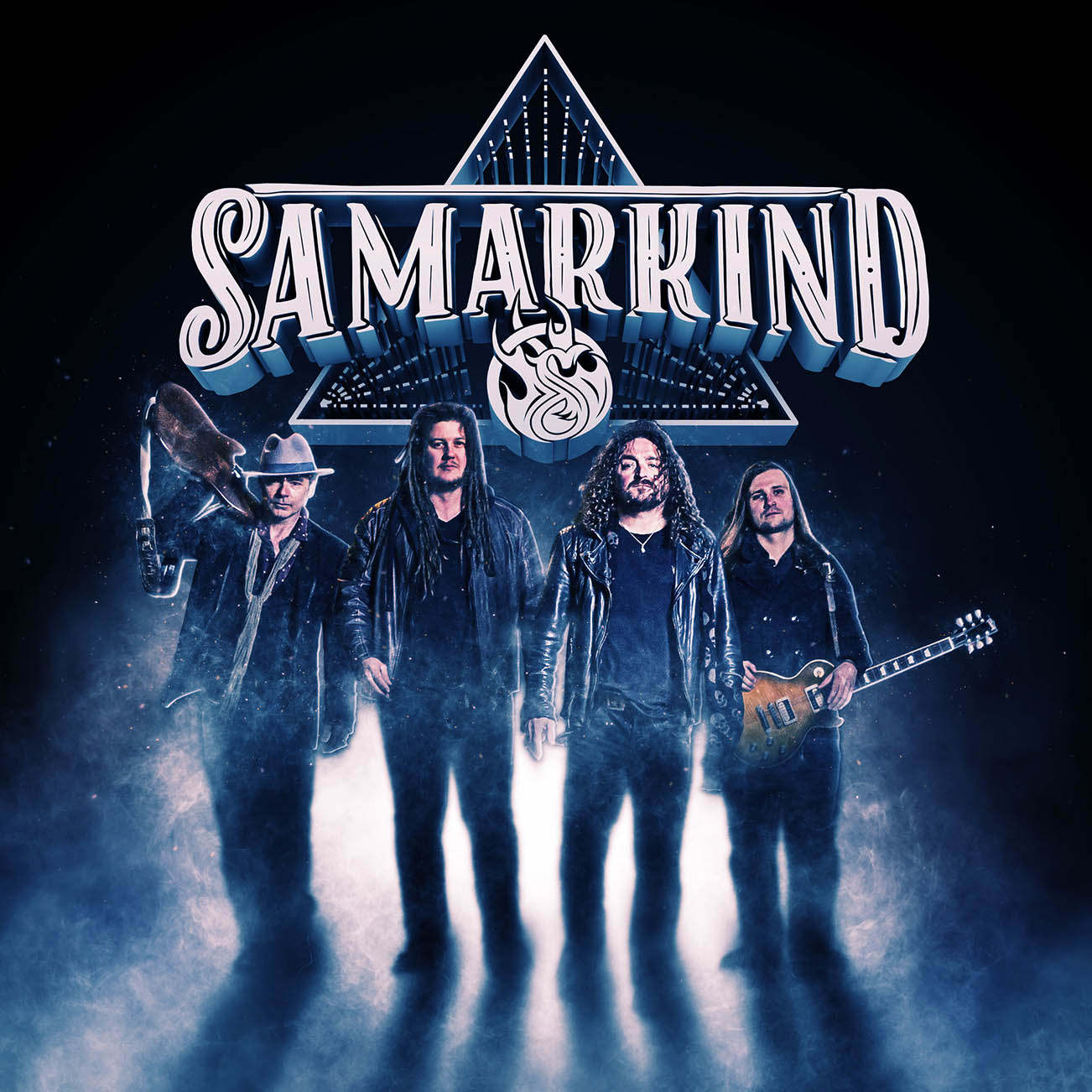 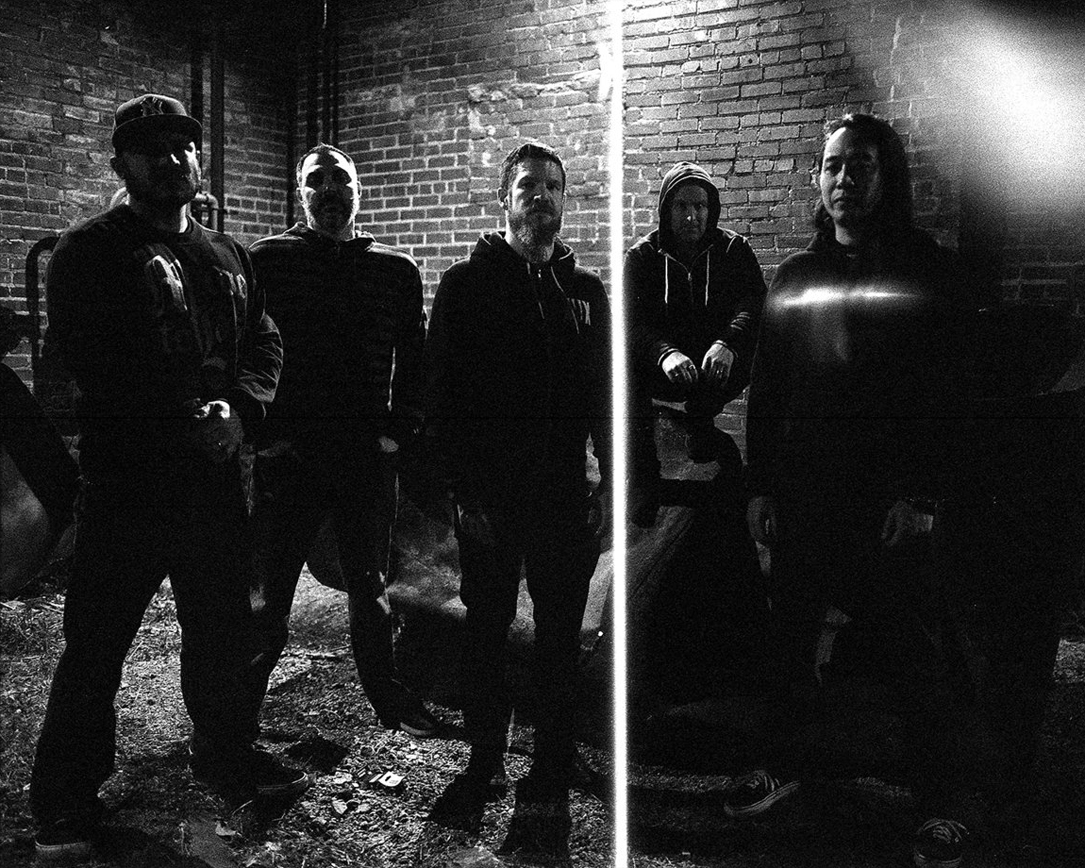